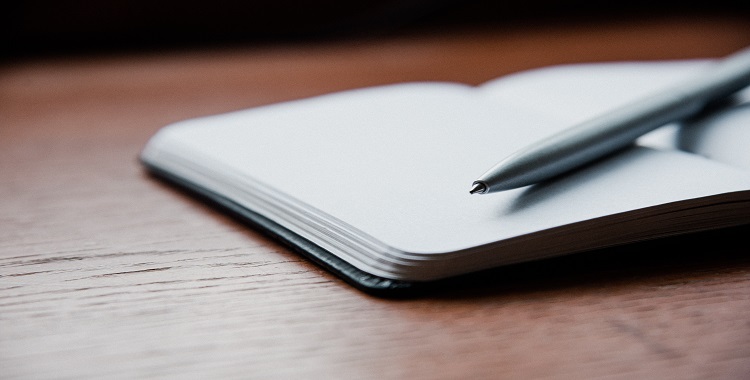 My Diary, My Alter ego:

Previous poems in the series: Unturned, Kitchenette, Silk Veil, It is a good day, Ma, Witch of the night, Bangles, Violated, Running.

Photo by Zoran Borojevic on Unsplash