From the Editor’s Desk

As I write this, the Indian flag flies at half mast, in an official mourning for the passing away of Her Majesty Queen Elizabeth II- the Queen is dead, long live the King. In the meanwhile, ironic as it might seem, barely a few days ago, one of India's famed roads, Rajpath, in the capital city of New Delhi was renamed as Kartvya Path - a move that was supposedly an assertion of the country's breakaway from its colonial hangover. The internet is full of questions like, 'what happens after the Queen's death?' In all probability, these questions mostly stem in the minds of people belonging to the Commonwealth nations, who, as a matter of culture, still feel that the Crown's deep seated roots somehow still affect them as people.

World over however, people have adapted and modified the English language in their own ways. The word chutnified comes to mind, when we think about the way Indians have adapted and grown into this language. As is common in the making of a typical chutney, we have blended disparate ingredients into a product that is wholly new, with a flavour and taste better suited to our palate, while retaining some specifics of the base ingredients. In a magazine like ours, where we read as much of American English as we do of Indian English - language is that dressing where local flavours merge into the socio- cultural milieu. Here language and its experiments are as much a part of literary anthropological study as it is avant garde. Our September issue, with translations from Urdu (Rajinder Singh Bedi's short story Quarantine from 1939), and Probal Basu's essay on the Calcutta Coffee House from Bangla - are good examples of experimentation with language. On the other hand, we have Kaleb McMunn's beautiful letters to Caroline, his nurse, in the piece, The Fleeting Mind, a review of Birds of the Snows by Tarannum Riyaz and Suchitra Vijayan recommending her choices for TBR Recommends. 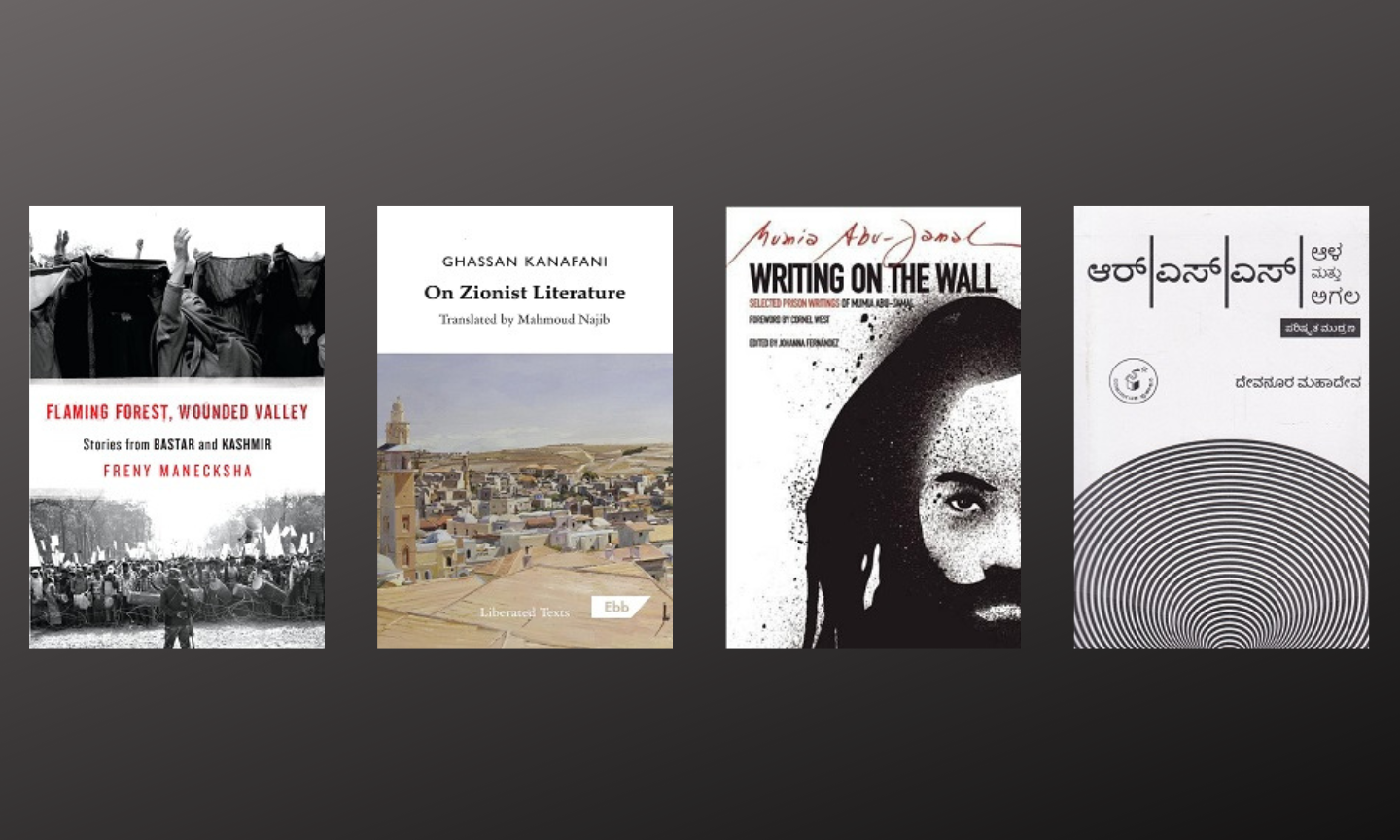 Every month, The Bangalore Review recommends a reading list, also mentioning in brief why each book must be read. This month’s list has been compiled by the award winning Photographer and Barrister, Suchitra Vijayan. 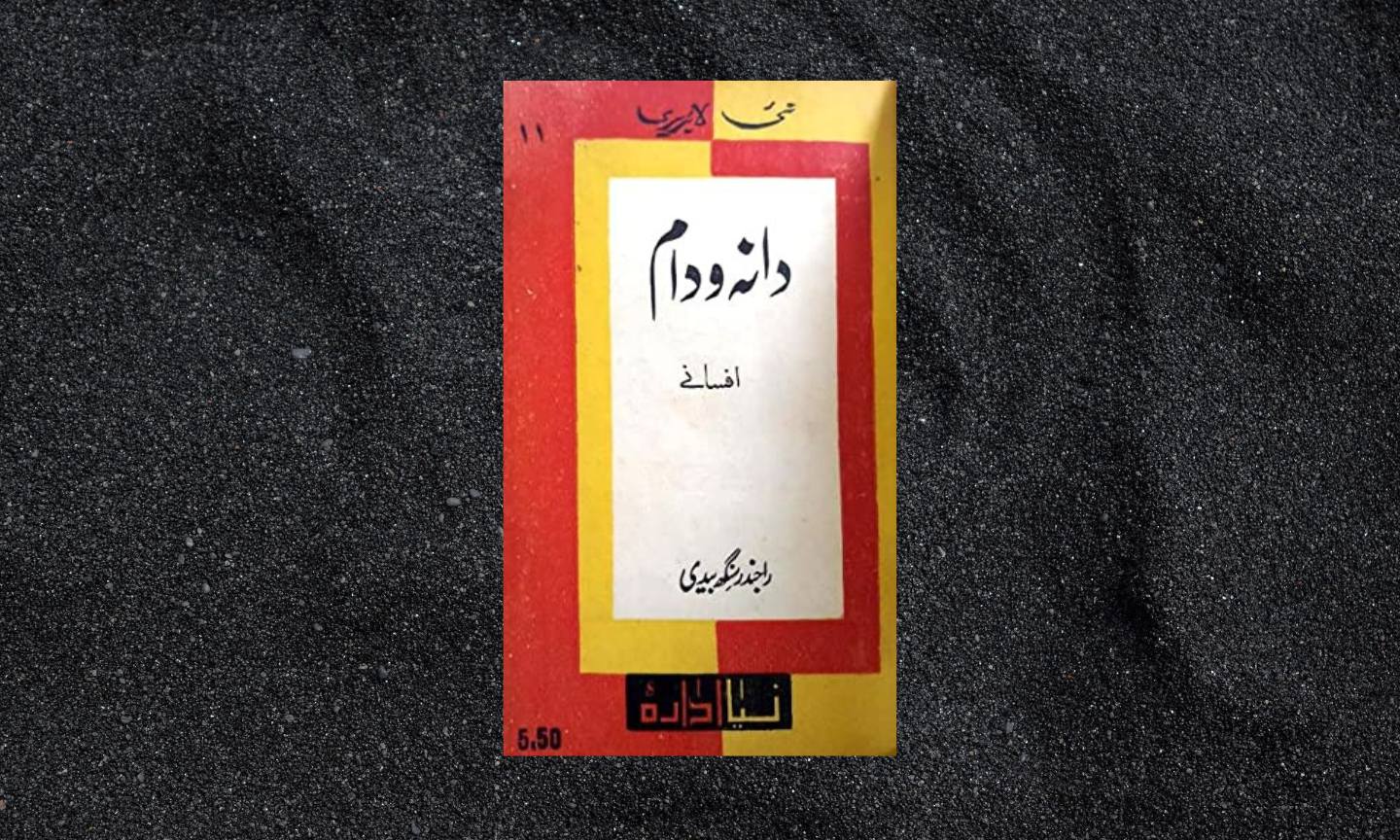 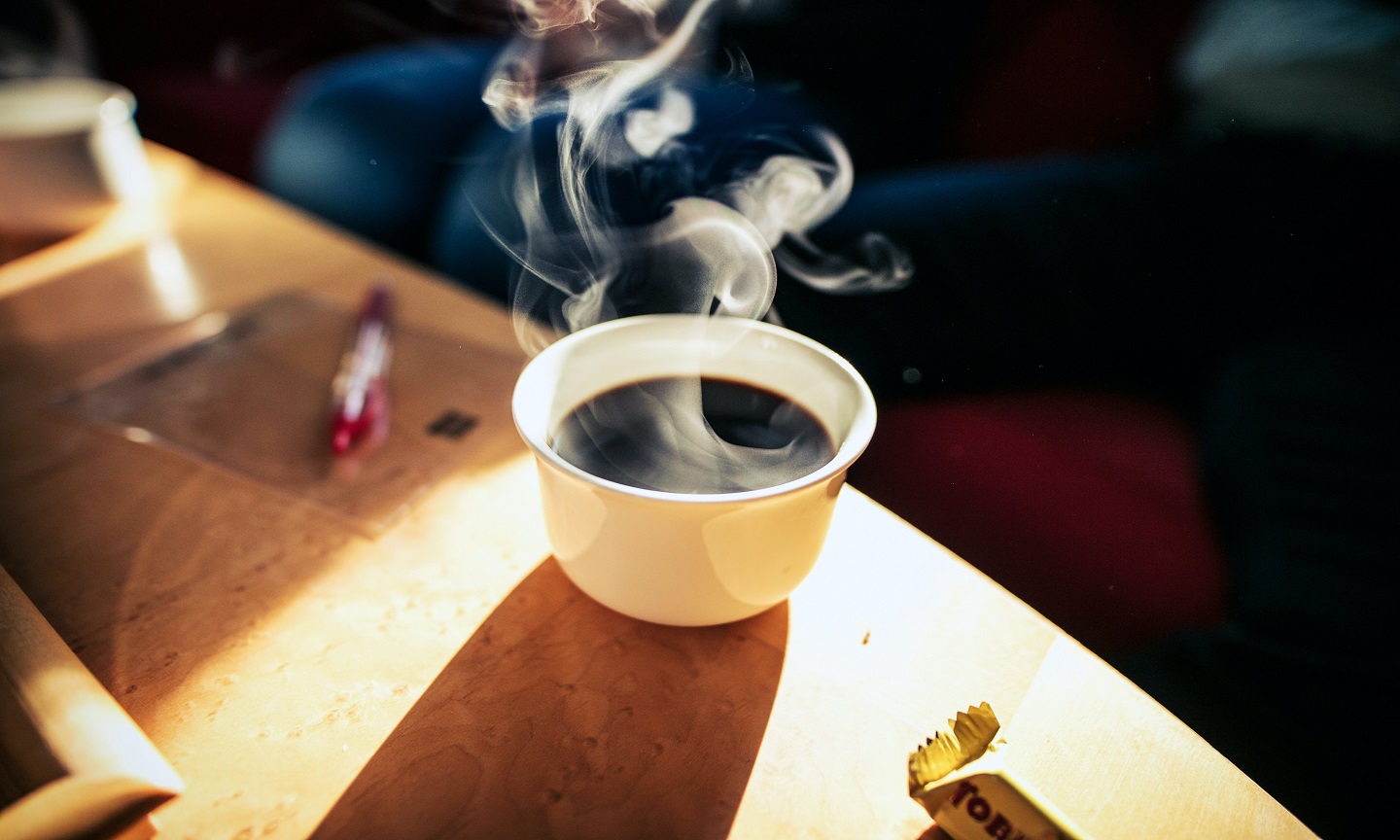 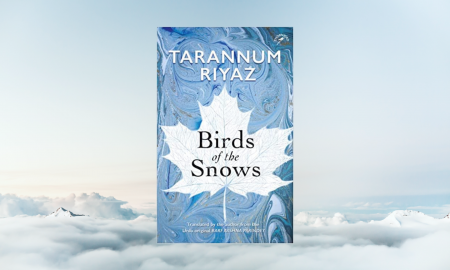 Birds of the Snows by Tarannum Riyaz 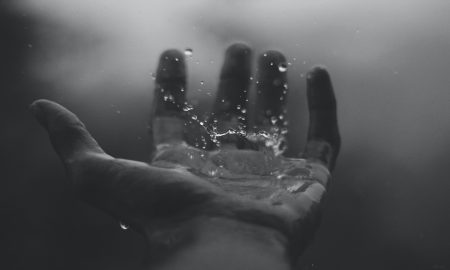 “Need some help?” “No, I don’t need your goddamn help, and yes, I took my medication today, thank you very much Nurse Hobson. Go have a seat in the family room. I’ll be in in a minute.” “It’s not a sin to ask for help, you know.”
Read More 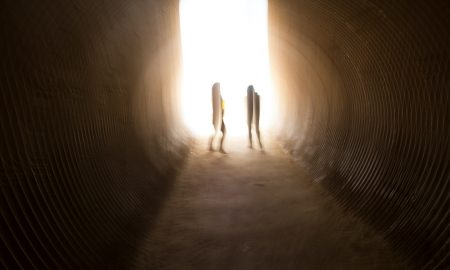 Why I Grew Up Wishing My Mother Were Dead

The author undertakes an uncomfortable journey of acceptance and tells a tale of a tumultuous relationship she shares with her mother.
Read More 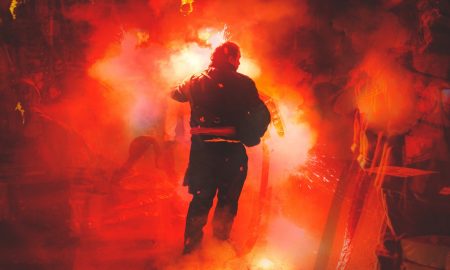 Mother’s hands hide her face. Her mother, with her arm around her, repeats the same sentence over and over. The television blares, reporters reporting the rig was aflame, exploded, and sunk. They say they’re all gone. No survivors. They say it over and over.
Read More 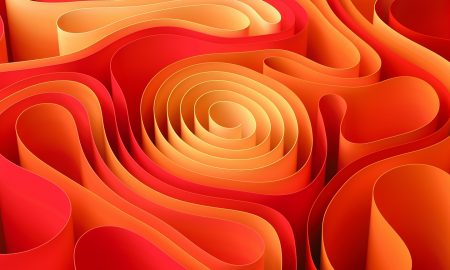 You empty my cup By filling Hers
Read More 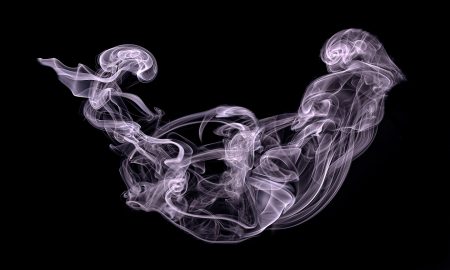 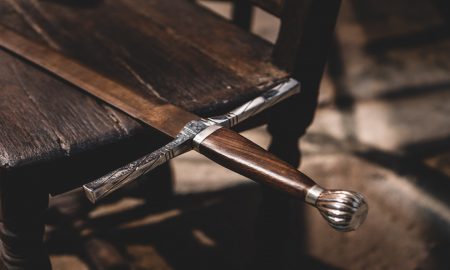 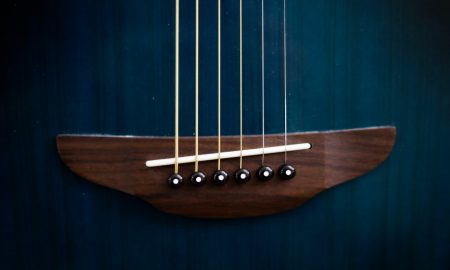 What if they did hear me far away, in France, India, or China? What if they ran around yelling, “Who is making that noise? Where is it coming from? What is it?” Maybe they would think it was an animal and set traps, or the radio and look for a different station.
Read More 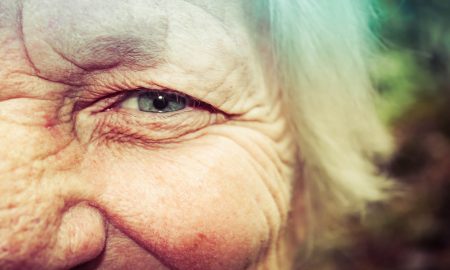 “Say sorry Mita, ju leetle sinverguenza, pendeja for estupidez! Her sharp words slice through the pineapples on the tropical wallpaper of her tiny dark kitchen scattering drops of sweet juice on my cheek and on one eyelash that dangles in front of my pupil too afraid to fall off
Read More 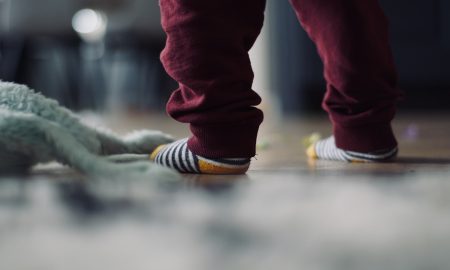 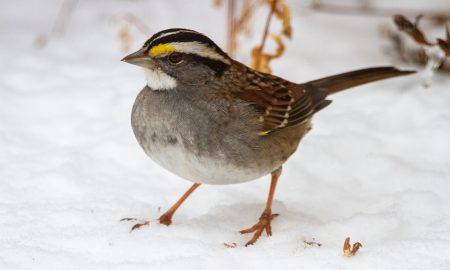 35 More Dawns of Winter Someone Said 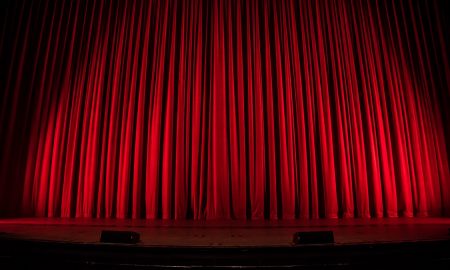 My name is Cecil Alfa Brown. Caroline told me I should write every day to keep my mind sharp. As silly as it sounds, I will do it for her. She may not know it, but she is my best and only friend left in this world, besides Phil.
Read More 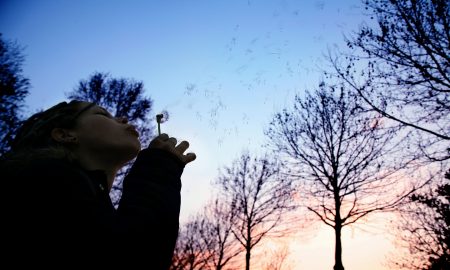 there is life happening across this world, around it, inside it at the instant tea touches your lips in the morning; you: not alone in your husk, it is happening, right now, you, me, separated by our skins
Read More