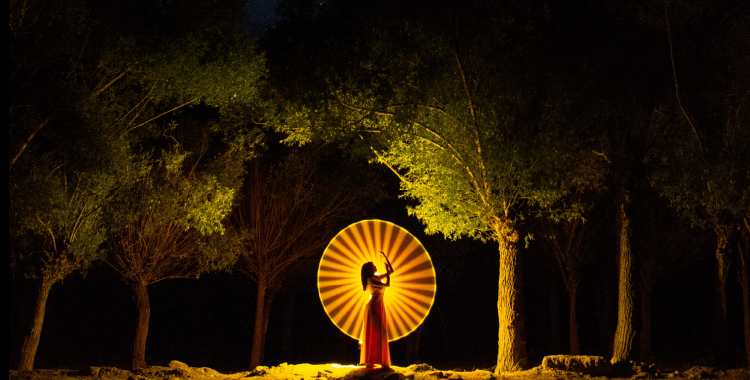 Today is the night,
My name is on the schedule,
Duty summons,
Guards on,

Today is the night,
Of an ordeal I signed for eternity,
When the street is dark,
Lights are fluttering,
Pindrop Silence,
Children in slumbers,
Saansu on herbs,

Tonight is the night,
Of self-control,
Of patience,
Of the test of marriage,
Of crying, without a sound,
Of bearing with,

Tonight is the night,
He would return drained,
To seek satisfaction,
With huge expectation,

Tonight is the night,
Of Indifference,
Of deafness to denial or protest,

Tonight is the night,
I am finishing the day shift, in preparation for the night,
Bedding made, rose misted,
Bolsters positioned to clasp in pain,
Because,

Tonight is the night,
The man would be eager to slip it in,
The thought reminds me of that night,
It makes me quiver,
But this time I am ready,
To hold it tight,
To allow it in,
A few minutes, that is all!

Tonight is the night,
Cleansed myself with Lavender,
Lathered in coconut oil,
Clad in Silk,
Lighted the perfumed candle,
Re-collected the youthful vigour,
Tried everything,
To make it last shorter,
This time will certainly be better,

Tonight is the night,
Yet not everything is right,
He would order me,
To swear,
To tempt,
To please,

Tonight is the night,
Of higher hopes,
But my training is
in food,
in chores,
in tending children,

So,
Tonight is the night,
I would,
Lie,
Pretend,
Keep the pain aside,
Be another person,
Stay the course,
Act for the part,
Anything to make it last shorter,

Tonight is the night,
Of violation,
Of endurance,
Of holding the violent thrusts,
Of being the ideal wife,

Today is the night,
My name is on the schedule,
Duty summons,
Guards on,

Previous poems in the series: Unturned, Kitchenette, Silk Veil, It is a good day, Ma, Witch of the night, Bangles

Photo by Yash Raut on Unsplash