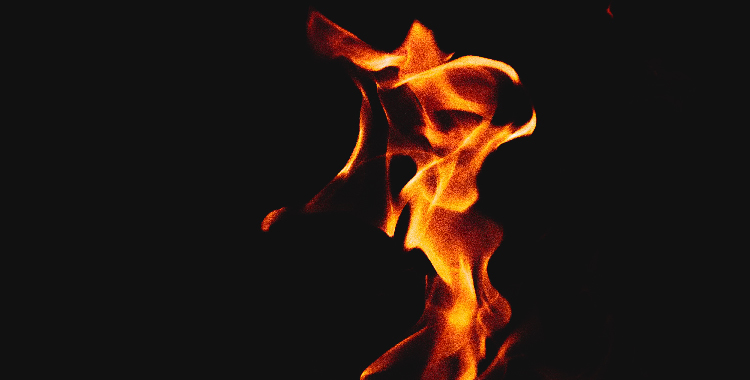 Previous poems in the series: Unturned, Kitchenette, Silk Veil, It is a good day, Ma, Witch of the night