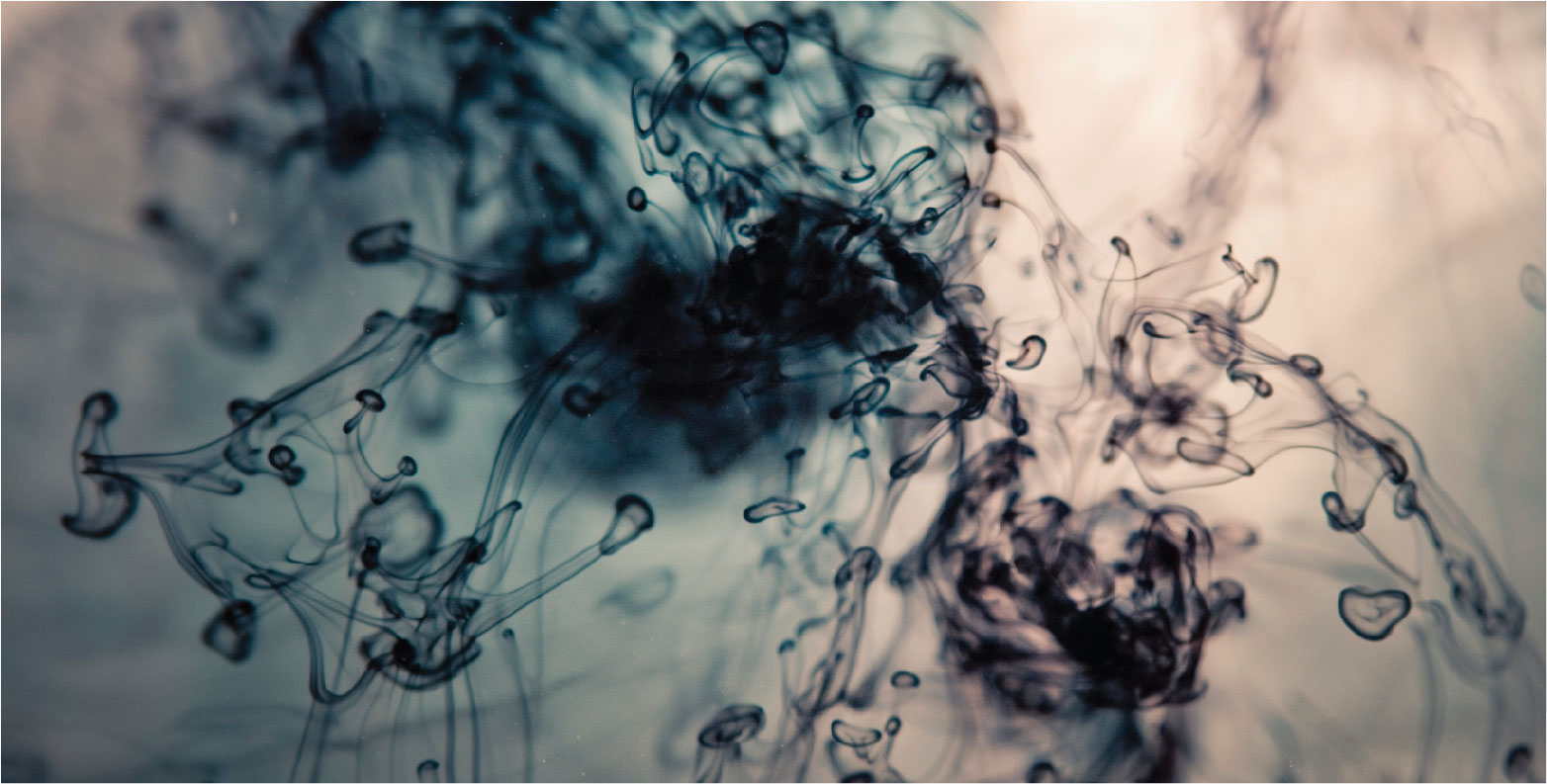 Dear diary,
Delhi
Unturned:
Leaves of paper unturned, ink dried.
Words flow like river, silent yet swift,
Oozing from the stream, they flood under moon-light,
In wee hours, they die with the slack tide.
Water germinates the tree at the bank,
They spread into branches then leaves and twigs,
Spring sunlight ripens up the citrus, ripe grapefruit, mandarins, lemons.
But beware! Frost cuts through the wintry night.
Daisies, poppies, hibiscuses blossom in the early day,
Budding, blooming, posing under naked sunlight,
Then shut as darkness envelops the night.
Leaves of paper remain unturned, ink dried.