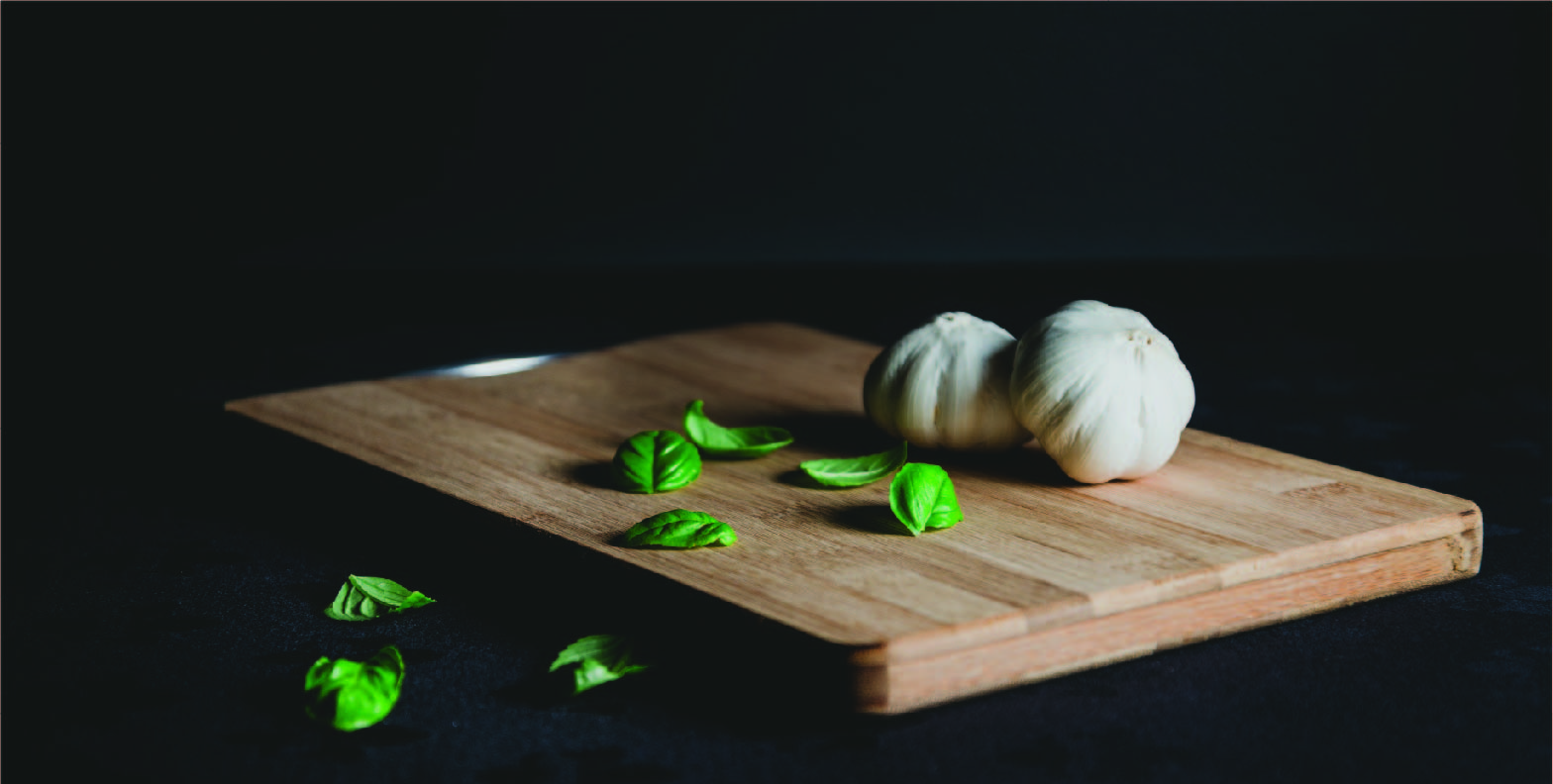 Dear diary,
Delhi
Kitchenette:
The house is a kitchen, whistling and clinking,
‘What’s next?’, children grumble, NO! not this,
Saans, bears a sardonic smile, NO! not this,
Husband & merchant class friends scowl, NO! not this,
I sit all day chopping, dicing, sometimes popping carrots,
If not, planning, arranging, proposing the next supper,
One follows the other, minutes, hours, days, chopping, dicing, sometimes popping carrots,
Cardamom, cinnamon, cloves, fill the house,
Spicy fish? tempered stew? minced veggies? throw a quandary,
Just a drizzle of red chilli powder is the answer?
Perplexed, I run hot and cold, sweets on trays, up and down,
Women of neighbourhood speak words of solace,
‘Sukshma, O Sukshma! You are a child!’, speak eyes of compassion,
‘Try this, try that!’, they extend bowls of empathy,
Kneading doughs, juggling chores, rowing the day,
Dead on my feet, I break a sweat, sit cross-legged, drained when night falls,
In the morning, the house is a kitchen, whistling and clinking,
Again.

Previous poem(s) in the series: Unturned