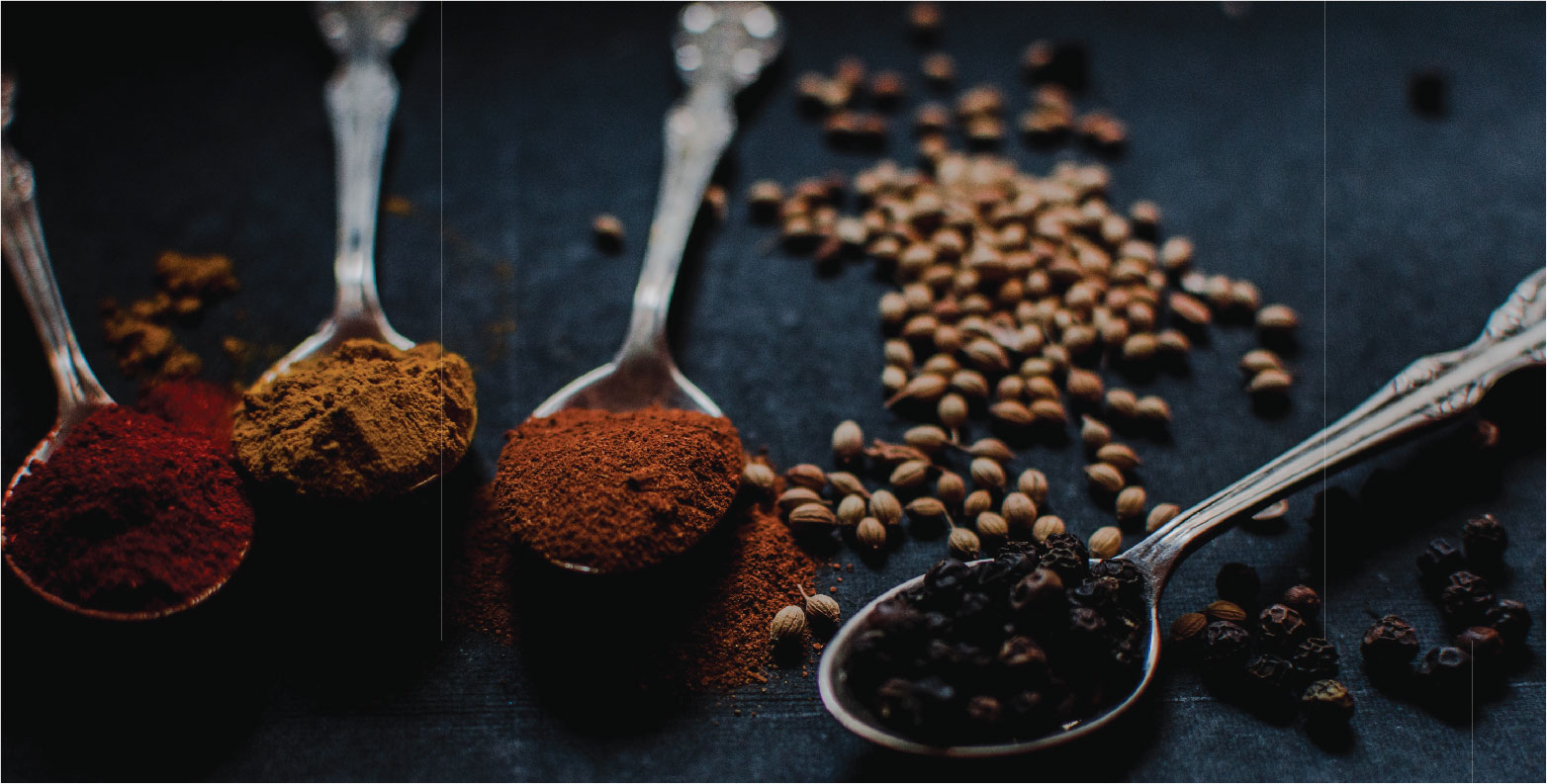 Sunday – designated as a day of rest in many parts of the world. Here in Bangalore this means that the roads are slightly less chaotic, early in the morning more people appear to be taking a recreational stroll through the back lanes, and at various points of the city there are interesting cultural events scheduled.

Following my customary early morning constitutional yesterday, surpassed only by an excellent breakfast, my good friend and colleague Jayashree collected myself and a number of friends and whisked us away across the city to the Indian Institute of World Culture in Wadia Road. Situated opposite the Krishna Rao Park, this innovative centre organises a wide range of cultural events and discussions and appears to attract a diverse and enthusiastic audience. Yesterday morning, a programme of music, ranging from Karnatic and Hindustani classical pieces to more modern and world fusion compositions attracted a couple of hundred people to hear some superb and memorable performances.

Having been brought up in the west, my ears are well attuned to a variety of western classical and popular musical forms. Here in India, the rhythms and tones are significantly different from those with which we are familiar at home, though over a number of years I have attempted to gain insights and to understand more about what I am hearing when listening to Indian music. Listening to recordings at home provides some opportunity for familiarisation, but nothing can compare with the experience of attending a live performance. I have been fortunate in recent years to attend the Trivandrum Music Festival in Kerala, and to experience performances of both music and dance here in Bangalore. These are always exciting events and educative in terms of seeing different styles and experiencing unfamiliar instruments.

I am convinced that an appreciation of some features of Indian history and culture helps me to shape my approach to teaching as I work here in Bangalore. If nothing else it enables me to make an effort to demonstrate respect for local heritage and art, and to gain some understanding of those influences that have shaped society in this part of the world. It is a privilege to attend such events with people who know the history and significance of the music and give the time to explain this to those of us who are new to these experiences.

Yesterday’s performances featured instruments with which I am now quite familiar, violin and tabla, but also long simple wooden flutes which provide a rich tone in the hands of an expert such as we experienced at this event. The improvisation and interchange of ideas between instrumentalists during some of the pieces was dazzling in its brilliance and the versatility and range of the vocalists was wonderful to experience. Performances of this quality are a pleasure and a privilege for the listeners, and the time passes quickly for an audience deeply moved by the music.

With appetites raised by the morning’s entertainment we made our way to Udupi Sri Krishna Bhavan, for a traditional Thali, made with a wonderful range of fresh vegetables and spices and served on plantain leaves. An excellent way to conclude a morning during which we learned a little more about the culture of this fascinating city.

Food is important in the Indian psyche. Every region of the country has its own distinctive cuisine, and Indian friends take great pride in demonstrating their knowledge of the best places to eat in their locality.

For English visitors whose palates have been largely sullied by what passes for “authentic” dishes served in Indian restaurants in most UK towns, the variety and subtlety of the food in India comes as a revelation. Here in Bangalore it is possible to sample dishes from all parts of the country, and over the years I have been guided to a wide range of eateries and have learned to anticipate a different experience at each place visited.

Many of the restaurants in Jayanagar serve a rich selection of both vegetarian and non-vegetarian meals. Some have menus that run into twenty pages and in these particular venues it is helpful to call upon local expertise to guide one through an otherwise confusing array of dishes. However, when something simpler is required, or time is short, there is one particular delicacy that is both filling and pleasing in its simplicity. The masala dosa has become a firm favourite with all of us who teach together in Bangalore and is well suited for consumption at any time of the day. On occasions dosa have been a staple of our daily breakfast diet, but they are equally welcome in the middle of the day or the evening. It was therefore with general consensus that at lunchtime today following a morning of meetings we opted to venture in the direction of Gandhi Baazar where we were assured we would find some of the finest Dosa in Bangalore.

Arriving at Vidyarthi Bhavan restaurant not long after two in the afternoon, the crowd was already gathering in anticipation. A sign hung beside the door announced opening time at 2.30 pm, but we had arrived not a moment too soon. Jayashree pointed out the notice above the door announcing that this establishment had been serving hungry hordes of Bangalorians since 1943, four years before independence. I found myself wondering if the final representatives of a declining British empire had once queued at this door as I was doing now.

By 2.15 the small crowd outside the Vidyarthi Bhavan doors had become a clamouring throng, and we found ourselves being pushed ever further forward towards the threshold. A large man beside me, with very sharp elbows made his presence felt, though he gave a friendly smile as he gently bruised my ribs. A small child squeezed behind my knees and eventually made it to the front of the gathering, demonstrating that this was not his first experience at this particular venue. Turning every few minutes to take in the scene behind, it appeared that half the population of the city had gathered in search of the fabled Vidyarthi Bhavan dosa. I felt sure that a building smaller than London’s Albert Hall would certainly struggle to accommodate such a gathering mass.

2.25 and the heat was rising, crushed by a friendly if salivating scrummage, I could sense the eager anticipation and had already predicted the charge for tables that would follow. Gazing through the iron grill that covered the door and windows I could see the well drilled staff taking their positions. Their nonchalance indicated that this was a common situation, and one for which they were more than adequately prepared. At 2.30 precisely the doors were prised apart and like corks forced from a champagne bottle, those of us at the front of the queue (a term I use loosely), shot forward, hardly touching the ground until we were twenty feet into the room. A general stampede followed until it seemed like thousands of hungry customers (excuse my hyperbole) were well positioned at tables and our quest was nearing an end. When all spaces were filled, I noted that only a proportion of the aspiring diners had made it as far as the tables, others being forced to wait and to watch as those who had timed their arrival to perfection dined.With a military precision waiters scurried around the tables and it was no more than ten minutes after our entrance that we were indeed eating dosa of a quality that will long remain in the memory. Once again the “insider knowledge” of friends in Bangalore had led us to a memorable experience and excellent meal. This is a venue to which I hope to return, but next time I may well arrive equipped with body armour!