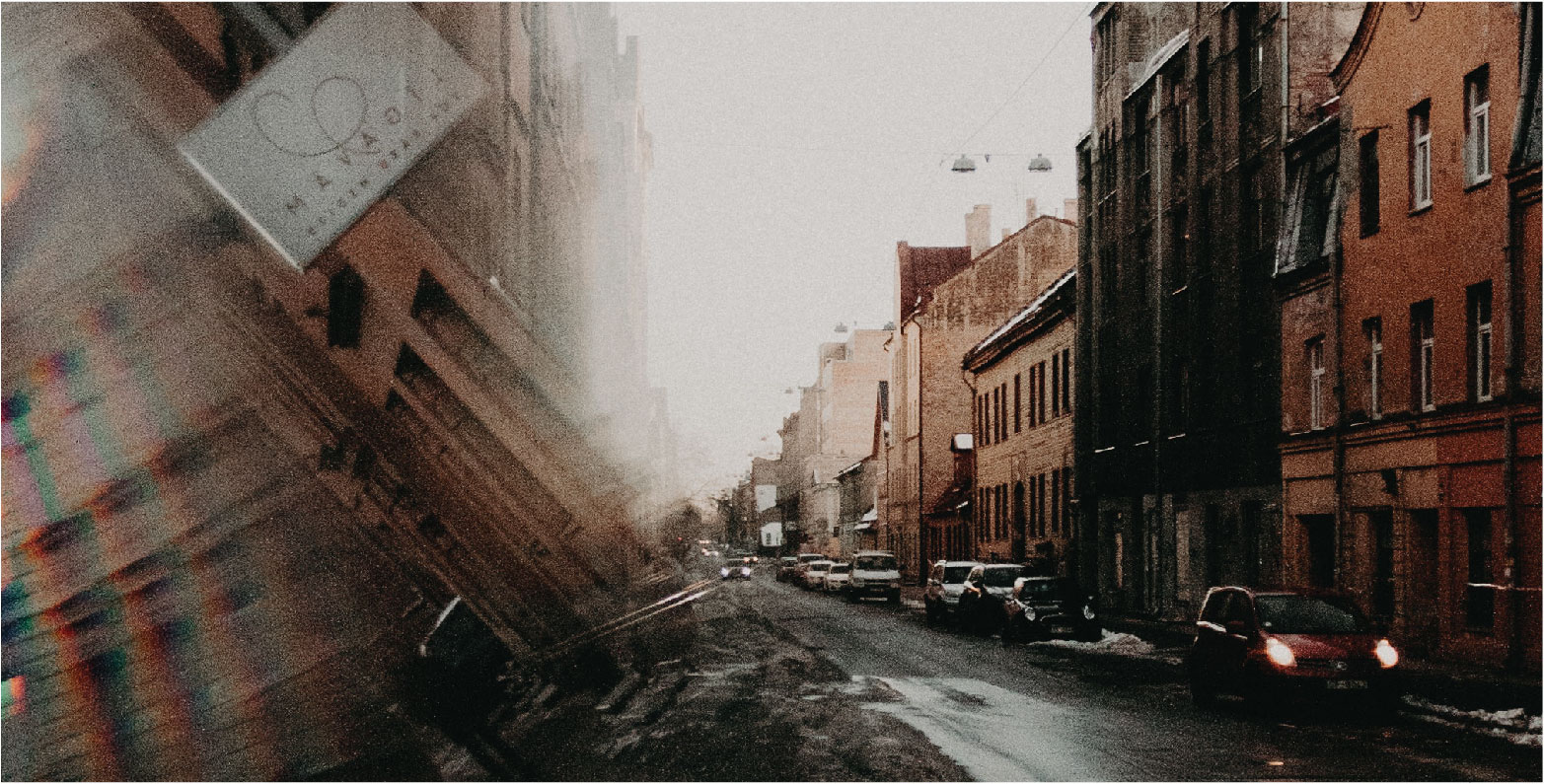 She could not reconcile the large oil painting hanging in the shadowed hallway of the assisted living suite with the frail woman lying on the bed in the room next to her mother’s.

She passed it every time she visited.

At first, she was curious.

The image was one of three young girl and two boys.

They were attractive children. They had intelligent, curious eyes.

The younger children sat on upholstered chairs and an ebony piano bench. The older ones stood casually nearby.

Everything, from their glossy hair to the mirror-like piano, gleamed.

Each time she saw the painting, she discovered something new.

One day, she noticed a dog, an Irish settler, resting its silky head on a rug.

Another time, she realized that a background window revealed vast rolling hills.

“Those are my siblings.”

“I was just looking at it. It’s beautiful.”

She shrugged her shoulders.

“My mother is next door.”

“Where was this painted?”

“Mamaroneck. Have you ever been there?”

She looked tired. Her graying hair was unkempt. She wore shorts and a tee-shirt.

“That was our house.”

“My mother moved in last week.”

The woman continued into the room.

She entered her own mother’s room.

She found her seated in a chair, near the window, her caregiver on another chair.

Her mother barely spoke but when she finally did say a few words her familiar accented voice immediately brought memories of her well-lit kitchen and the aromas of carefully prepared meals.

She had first noticed something wrong when her mother’s cooking began to taste burnt. One day, she placed a plate of a steaming cabbage-like vegetable before them. She had boiled a lettuce.

After a while, she stood and kissed the top of her mother’s hair.

She walked slowly past the painting on her way out.

Elaine Rosenberg Miller is a writer living in West Palm Beach, FL. Her work has appeared in numerous publications including NEWSMAX, Palm Beach Daily News, and The Forward. Her short story, THE NIR TAMID was chosen as one of the best short stories of 2013.