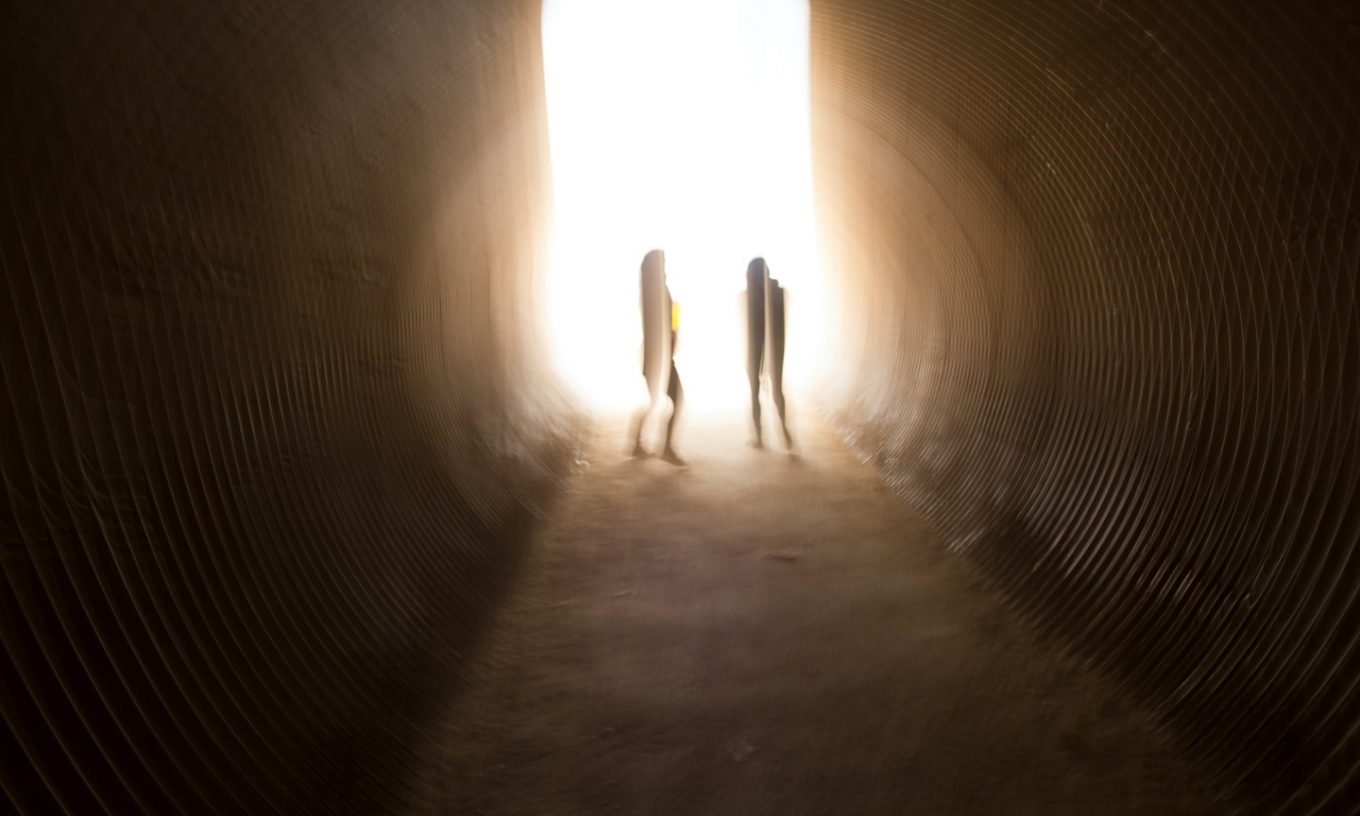 A Life of Its Own

“Are you prepared for the possibility that the cancer may take on a life of its own, going its own way, charting its own course?”

I had thought of it every single day since my diagnosis and, still, I decided I wasn’t going to treat my cancer with traditional therapy.

No surgery. No radiation. No chemotherapy.

I was going a different route. And she wasn’t happy about it.

My mother hung up the phone that day and didn’t speak to me for over a year. As a mother of two daughters, I completely understood. If one of my daughters told me she was signing her own death certificate, I wouldn’t be okay with it either.

Our mother-daughter relationship often left me balancing on the edge of feeling like we were no more than struggling strangers. But as far back as I could remember, it had always been that way.

Out of four kids, I was the one my mother didn’t particularly like. Born a third middle child, I came in fourth overall –  last place.

She’s not here to defend this statement, but when she and our father divorced, she kept her oldest daughter and her youngest son. She sent the middle two – my brother and I –  to live with our father. However, my brother is brilliant (he scored in the top 1% of the state when he took his SAT); she always favored his many ingenious talents. I mean, who wouldn’t? I did too.

Since I didn’t live with her or see her regularly, it was easier to think of her as dead instead of believing that I had somehow landed fourth out of four.

When my girlfriends hung out with their mothers, laughing and hugging, child-me often felt abandoned. I made up stories in my head of how she died; I even attended her funeral once. My friends knew she wasn’t dead, so the most I could get away with was “my mother’s not around,” which to me meant, “she’s dead.”

We weren’t the kind of mother-daughter duo who snuggled and teased. We didn’t go on vacations together or share long phone calls about parenting or life dreams. When I graduated high school, I told her I wanted to be a writer; she suggested I have a backup plan and enrolled me in secretarial school. At least I can type fast.

No, we never painted our nails or curled our hair together. We didn’t read the same books or follow the same political views, but she did remain a repetitive presence throughout my life, leaving wiry footprints behind.

Growing up, my mother did odd things like putting the four of us to bed in the summertime at 7 p.m. while we were still wide awake and could hear our friends playing outside. And when she laughed or sneezed, it would shake the whole house.

As a young adult, I needed a place to live when an opportunity to move out of state fell through at the last minute. She moved out of her apartment, leaving most of her furniture and household goods behind since my then-husband and I had nothing. But it only lasted a few months. Every time she visited, she would point out how I wasn’t taking care of her things the right way. Eventually, the day came when I filled my car with her belongings and took them back to her –  leaving each item on the grass in her backyard.

There were other times when things just didn’t add up for me. When I first married, she insisted we go shopping for china because that’s what young women in small towns did to properly “set up a household,” but never once accepted an invitation to eat off that china. When she visited, it was enough for her to see it in the china cabinet.

And when I graduated nursing school, it was as if she had earned the degree herself. She wore her new tagline –  “my daughter is a nurse” –  with pride. But after I had children of my own and was living several hours away, she’d call the house with questions about her health and never once ask how her grandchildren were.

She never did like my then-husband, which makes her a better judge of character than I was. When I left him (the first time), I had a one-year-old daughter. She had my new life as a single momma planned out for me within 24 hours. I was too young and naive to realize I should have taken her up on it. She was pretty good at exit plans.

I honestly believe my mother was the happiest in her life when she lived at home with her sister and parents. She grew up in a small, Midwestern town where my grandparents owned a gift shop on the town square. She would share stories about her small-town life: wrapping presents at the gift shop, walking home from school, and telling tales of how her older sister thought she was a pest.

My mother’s face would light up around my grandparents. She loved them dearly, especially her mother, whom she visited daily in her final days of dementia, surrounded by long-term care personnel.

“I don’t want to end up like this,” she’d tell me. “My own mother doesn’t know me, and she’s in this god-awful place. Don’t let me die this slow death.”

She became nearly obsessed with caring for my grandparent’s grave sites, often driving hours to maintain them: pulling weeds and decorating the stones.

One hot July day, she drove to the graveyard again, near the town where she grew up, to tend her parent’s graves. As she leaned over to place flowers on her mother’s gravestone, she collapsed. I was told she was awake for the ambulance ride to the first hospital but lost consciousness in the ED there. The nearest Level I Trauma Center was at the hospital where I worked, an hour away. She was life-flighted and admitted to the Neuro ICU.

By the time I got there, she still hadn’t opened her eyes and wasn’t breathing on her own. The doctor pulled up the head CT to reveal a large hemorrhage overcoming her brain. I could see there were no life-or-death decisions to be made; it had already been decided. I went into her private room, feeling oddly comfortable among the ventilator, IV pumps, and alarming monitors, and took her hand in mine.

This is how she wanted to die, with no drifting memories, no short-circuited thoughts, no prolonged wasting away of independence. In the last minutes of her life, it was just a mother with her least-favorite child by her side alone in an ICU room.

“I’m glad you weren’t really dead all those years,” I whispered. “And I’ll never forget the look on your face when you opened the back door and saw all your stuff in the grass.”

For a moment, I could hear her huge laugh fill the room. I said goodbye while kissing her head, and, as if on cue, her heart rate slowed, her breathing lagged.

“You should wait,” I urged her. “Valerie will be here in a few minutes.”

My sister had driven an hour and a half and was in the elevator on her way up. I hadn’t yet called my brothers who lived farther.

But, in true mom fashion, she did it her way.

She decided to share the final minutes of her life with just me, her youngest daughter. An honor that I quickly realized, is never bestowed on those relegated to fourth place.

Photo by Timon Studler on Unsplash

Julie Nyhus is a nurse practitioner and freelance health & medical writer. When she’s not crafting words behind the keyboard, she’s busy biking, boxing, knitting, or playing saxophone with the band. She lives in Indiana, a five-minute walk from Lake Michigan, with her husband and Bernese Mountain dog.