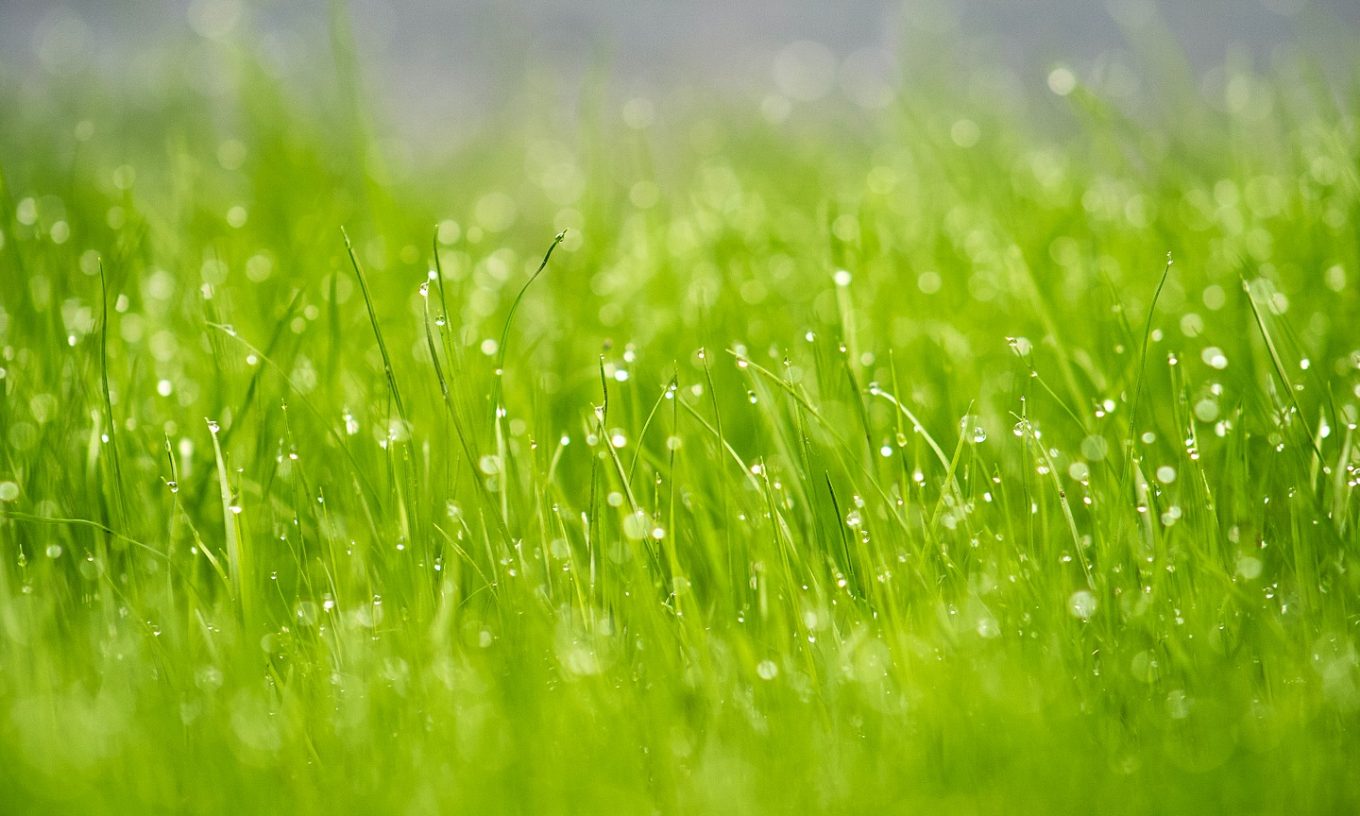 We knew they were disappearing, receding into the vapor or perhaps it was our imagination. Our fears amassed, unfinished.

Birds once buoyant trapped in the infected sky. Packs of animals roamed, their consecration an impossibility according to the laws of nature.

The first man remained lost. The second unclaimed. The third had not been allowed
to combine the offerings left on the tiled table. His suffering insufficient to qualify
as tragedy.

I would have starved if I hadn’t turned away from the white-washed houses—And you, kneeling in the bright grass with your magnifying glass, in search of moss-laden patterns. You said distance in your sleep. You said rain.

Photo by Mihály Köles on Unsplash

Jane M. Downs’s work has appeared in numerous publications including Ashville Poetry Review, FIELD, Rhino, Green Hills Literary Lantern, and The North American Review. She has published three chapbooks and a novella. For ten years she was a partner with Marie Dern in Red Berry Editions.