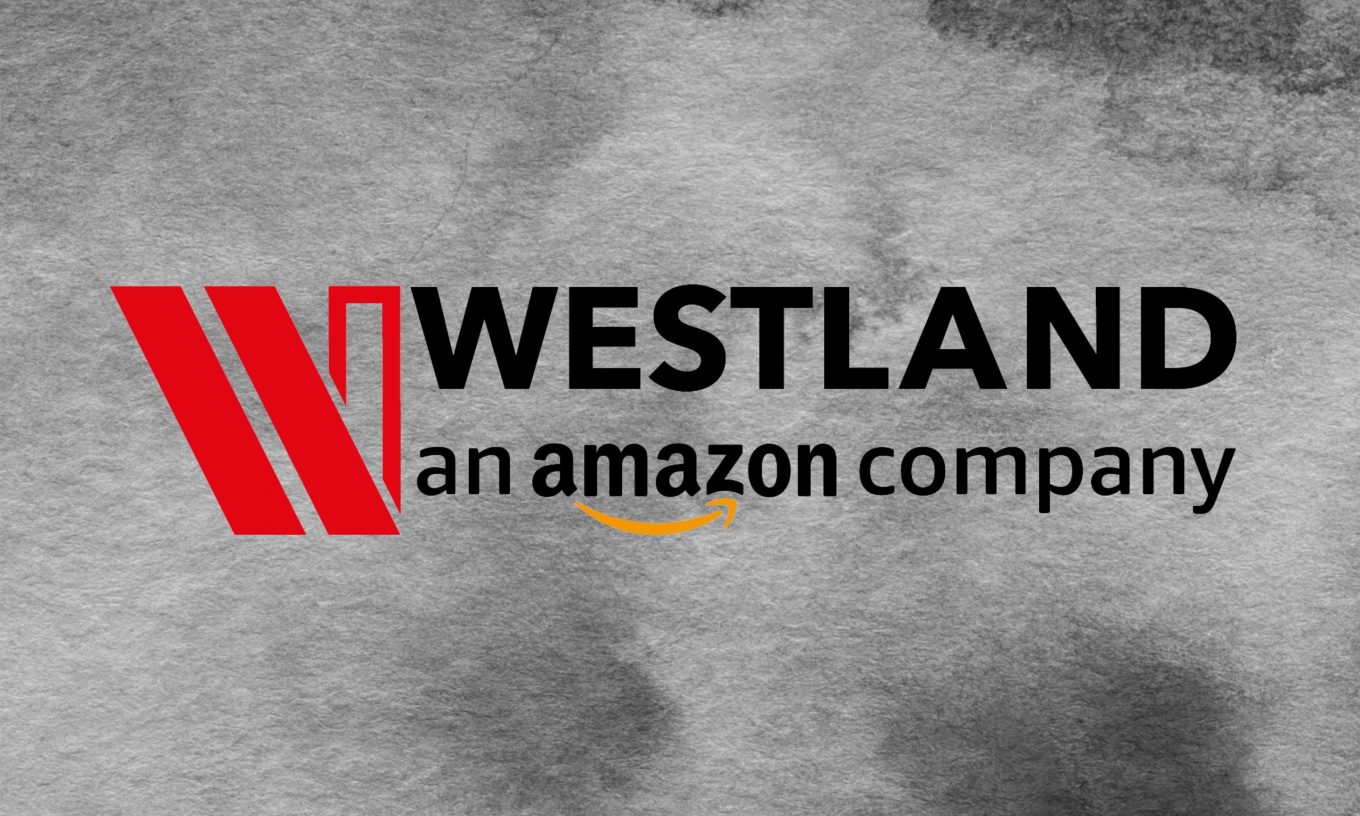 February brought in dismal news for the world of publishing. We learned in horror that Amazon has decided to close down (as opposed to selling off) one of India’s most prestigious publishing companies, Westland Books, which Amazon had acquired from Trent Ltd, a subsidiary of the Tata Group, in 2016. What exactly transpired and why a stellar publishing company is being grounded, remains vague till date.

Hearing about this, of course, reminds one of the ways in which Westland had been usurped in the first place in 2016. But beyond reflecting on the history of high-handed tactics of these corporations, what we feel in the immediacy of things is the brutality and suddenness of it all. It seems that no thought has gone towards the many writers, academics and editors who had invested their time, research, trust and future in this publishing house. Books will be taken off the rack, indeed, even off the market- books that we have loved, books that took years in the making.

And while writers scramble to buy back their books or begin the rather arduous task of getting them re-published with different publishers in an already competitive market, the scene changes from loss of jobs, to panic. But this particular incident gives rise to other associated concerns that need to be spoken about, and now is perhaps a good time as any.

As writers, very few of us put serious thought towards money matters, especially when it comes to the intricacies of publishing and understanding its financial aspects. Most writers, while being content in being published and the associated prestige it brings, rarely question the excessive dependence on big money that publishing houses rely on, or where this money comes from, and how it is used. The larger questions regarding the future of publishing and its vision- who controls your content, how and why, needs to be asked more frequently by writers or at least you need to be more aware of it.

It is also time that writers understand and acknowledge the role of small publishing houses and help in promoting them instead of only being enamoured by big names. Being aware of, and choosing to publish with independent publishing houses, which have slowly but surely raised the bar in terms of editorial qualities, good content, slow publishing of meaningful books, and care given towards the ownership and monetary aspects when dealing with writers, is a necessary part of the vision of being associated with good literature. As an aftermath of the news of Amazon’s closure of Westland, a huge number of books are suddenly now being bought, in what seems to be, not only a wish to preserve, but also a reactionary attitude towards such news. But while trying to salvage the books is a noble attempt, one must also be careful of the short term goals achieved by such reaction. And we must not forget to ask ourselves, had we as readers and writers not stopped reading, or questioning the ethics of publishing, or even simply stopped buying books – would this catastrophic event have taken place at all? As a society, our actions have ripple effects on various aspects of our lives- understanding this, now, more than ever is perhaps the need of the hour.

In short, writers need to be aware of the choices they make, of who you allow to control your content too. Also, literature and its appreciation, needs to be understood beyond just the writing of books, and what it does to our personal careers, or how prestigious it makes us seem. Creation of any kind of art is an act of courage, and now, more than ever, is the time perhaps to act on that courage. Greed is polymorphous in form, and spares no one in the end. But how we choose to stand against this bullying, will perhaps show the way for the future of the arts in general.