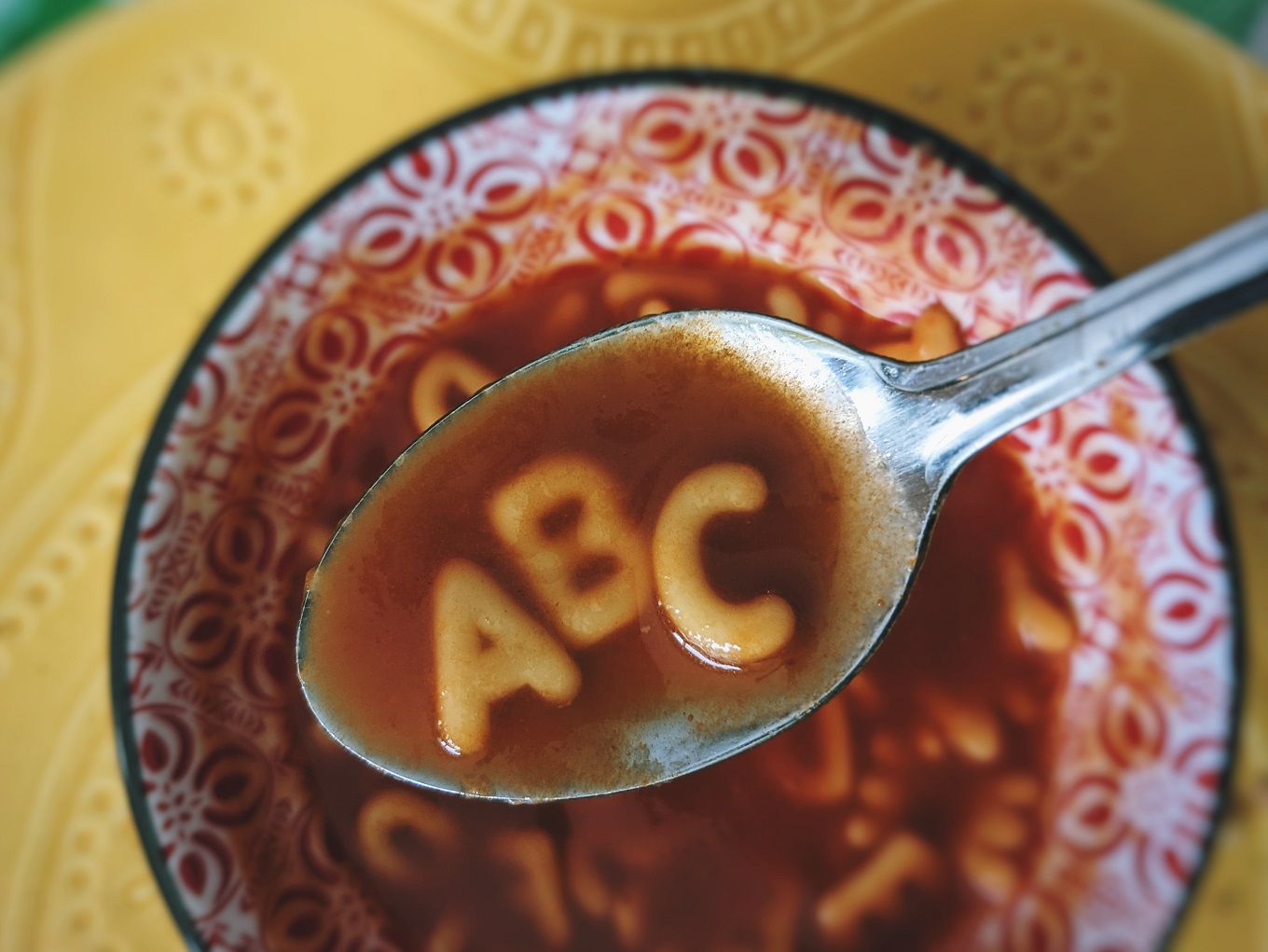 Architecture meant nothing— except blanket forts in August. I didn’t know about
Brutalist monoliths, Renaissance churches & Gothic arcs. I only knew about
Crafting glue. I smattered it generously on my palm; waited for the wetness to
Dry— white to transparent; lines of love, heart, & life— too light for astrologers’
Eyes— peel. When did I start melting wax— Dripping— & ripping hair from
Follicle? My brother & I, slept under one blanket but he never whispered
Goodnight. Instead, he’d hand me a flashlight & nudge & whine until my
Hands turned into puppets. Shadow stories played on the bedroom wall—
Icebergs collided with ships; eagles swooped across the ceiling; rabbits fought
Jackals— until his eyelids grew heavy; limbs curled; mouth went slack.
Kaleidoscopes were, once, more than just broken bangles & 3 mirrors. I remember
Laughter ringing through the stars. Back then, I’d look up & know that the bright
Moon was Artemis watching over The Little Prince on Asteroid B 612. Back then,
Neverland was close at hand. When I was 12, I met Ah Meng (the Sumatran
Orangutan); she bestowed a prophecy unto me. One greater that those conjured from
Paraphernalia of family astrologers. She said, “You’ll drink poison like Shiva &
Quantify your worth in dollars.” I know money now, Ma. You, once, held out your
Rough, worn-from-25-years-of-housework hands. Full of envy, you scorned at my
Soft, Never-worked-a-day, Never-washed-a-single-plate, hands. Look! Look at my
Tough, oven-singed, detergent-dried, rock-climbing, spider-evicting hands.
U.F.O.’s never did land & Fairies never did dance in the forests of the Himalayan
Valley, did they? But I still tricked my brother into believing it all. Together, we were
Watchmen for supernatural phenomena. I was raised by a Hindu family that celebrated
X-Mas purely for the joy of myth & secrecy. If I still believe in magic, can
You blame me? Blame my Eternal Playmates, my Flawed Mother & Ah Meng from the
Zoo.

Photo by Sigmund on Unsplash