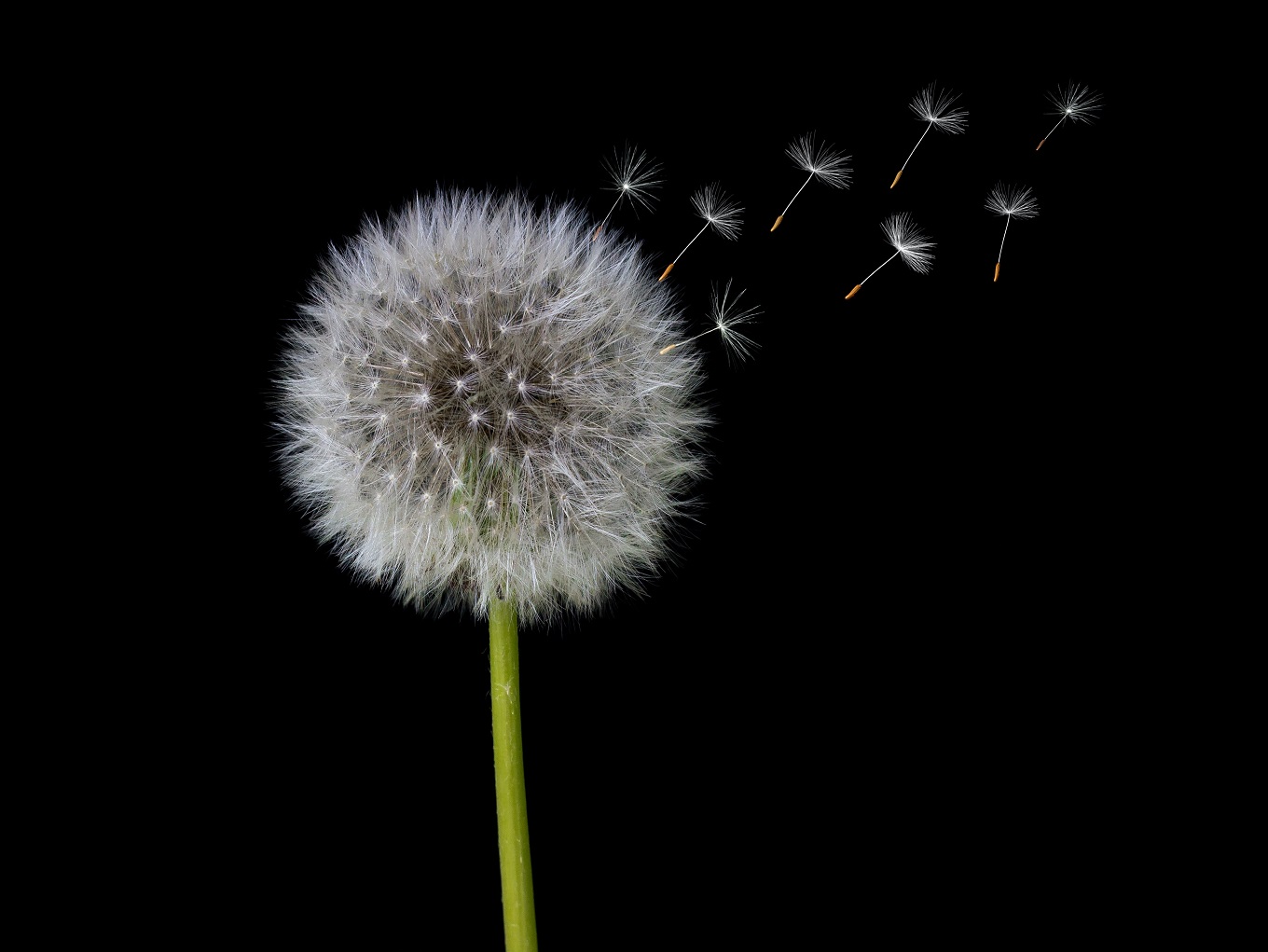 He says he wants to quit smoking, but by now those words are perfunctory. Along with I need to go for a run and we need to stop ordering in so often. I’m used to it. I don’t make such claims, it is what it is. I smoke six cigarettes a day, don’t move from the couch unless it is to pee—which happens rarely so often considering the lack of hydration—and spend thirty per cent of my pay check on food orders. Since we started living under the same roof, I have put on nine kilos and can’t remember the last time I wore a bra, or for that matter, my own clothes. Most days I wake up after him, brush my teeth, skip the shower and dress up in his T-shirts and boxers. It’s not like I’m going anywhere and, lucky for me, my teammates keep their videos switched off during meetings.

He says I have given up. And there is some truth there, I know I have. It’s not as bad as say last year when I refused to leave my bed for days and there was an army of maggots growing inside my cat’s litter box. I have raised some alarms, minor ones. A suicidal ideation here, a breakdown there, but nothing major. Nothing compared to last year. This year I’m functional. Barely just, but enough. I haven’t missed a deadline or messed up a report yet. Okay, maybe one report. But that’s no grounds to be fired so I think I still have my job for now. What my manager doesn’t know, and doesn’t need to know is that I work from my couch every day, with the TV on, watching some insipid show about rich housewives or something. I do the work, fill in the Excel sheets bleary-eyed and mindless. I was sinking into that deep pit of depression again but this time I didn’t try to overdose on benzos and alcohol so it was okay. I was out of the woods.

He says I need to call my psychiatrist; my dosage needs to be changed. I know he is right so I call her. She doesn’t flinch before doubling up the pills. More the merrier, literally in this case, she jokes. I don’t laugh. She adds a dash of clonazepam to the prescription. For SOS, she says.

He says I’m all over the place and I know this. Three days into the new prescription is too early to tell but I know this is not working. I cry while watching shows where people buy real estate, laugh when nothing is funny, joke about suicide, always joke about suicide. He said it’s not funny. He thinks I need a readjustment or something different. He says he doesn’t know how to fix this. I say I don’t know how to fix me. He yells. I yell back. He cries. I cry back. This is what it is, I say. We have to take it one day at a time. There’s nothing else to it.

He says I’m being paranoid. He’s only going to the grocery store, five hundred metres away and that not much can happen in five hundred metres. Besides, I had run out of smokes too, hadn’t I? And with my new depression diet of cereal and smokes, I’d require sustenance. I say we can order things we need. There’s no need to step out when a virus is raging outside. He asks me to be reasonable, says he won’t just catch the virus out of nowhere. It’s not like he’s going to a crowded place or meeting friends. He obviously knows to keep his distance, wear a mask, sanitize his hands. Besides, he says, it’s been three weeks. He could do with some fresh air.

He says to watch out for the cat when he opens the door. I hold her in my arms, her soft fur affords a comfort I didn’t think I need. He has the groceries: bread, eggs, milk, cereal, smokes and a Tupperware full of curry. I ask him about it and he says he ran into our mutual friend who insisted he come back to her house and take some rajma she made. She had made extra for all of us and she was glad she ran into him so she could send some for me too. I say nothing.

He says the new dosage is working, I seem better, happier. I believe him. I say he doesn’t look well. Pale. Sweaty. He says he’s been locked in his study all day, stress-smoking and maybe that’s why he’s feeling light-headed. I say he should lie down but he says he has work to do. By evening, he has to lie down.

He says he needs to take a test to check if he has the virus. I call the lab and schedule a home sample collection. The phlebotomist inserts a long Q-tip in his nostril and I watch him wince. We’ve done this a couple of times over the span of this year but it doesn’t get easier. I ask the phlebotomist to collect my sample too.

He says he should isolate; his fever hasn’t gone down and we don’t have the test results yet. I have been wearing a mask around him since they took our sample. My paranoia is at a peak and clonazepam can’t do much about it. I take half a strip in any case and we sleep in different rooms.

He says it’s time to talk to a doctor. I make a video call and enlist his symptoms – the shortness of breath, the fever that won’t go down, the loss of taste. The doctor says he needs his oxygen levels checked. I put on pants and book a cab to the nearest hospital.

He says something. I can’t make out his words at this point and I need to get him help stat. The Emergency department says they’re out of beds. I don’t know what to do, so I leave him sitting on a bench outside the ward and start frantically calling our friends. While they’re on a hunt for a bed, I get an email with his and my test results. He’s positive. When I come back to tell him this, he’s lying prostrate on the bench.

He tries to say something but the words don’t come out anymore, only groans and grunts where his voice used to be. I feel helpless. I say I feel helpless to a nurse and she says she can’t do anything about it. I ask her to at least check his oxygen levels. Someone comes to us minutes later with an oximeter. It reads 70. It shouldn’t read 70.

He says nothing. A friend calls back with details of an available hospital bed. It’s seven kilometres away. I try to help him reach the autorickshaw waiting for us outside. It’s a struggle but we’re in and on our way. My head is blank like a sheet of white paper. All I can feel is his warm body on my lap. I thank whoever there is to thank that at least the body is warm.

He says nothing as he is wheeled to his bed. The staff busy around him, ask me to stand outside while they check his vitals. I want to know what’s happening. I ask the staff to tell me what’s happening. They say his oxygen levels are falling and that they need to arrange for an oxygen cylinder. How low, I ask. No answer.

Photo by Herbert Goetsch on Unsplash

Dyuti Mishra is a writer and editor from Bangalore. She has been a journalist for over a decade and has been published by The Hindu, Vogue, GQ, Conde Nast Traveller, Femina etc. Her short fiction has appeared in Helter Skelter, The Bombay Review, Jotted and Juggernaut Books.