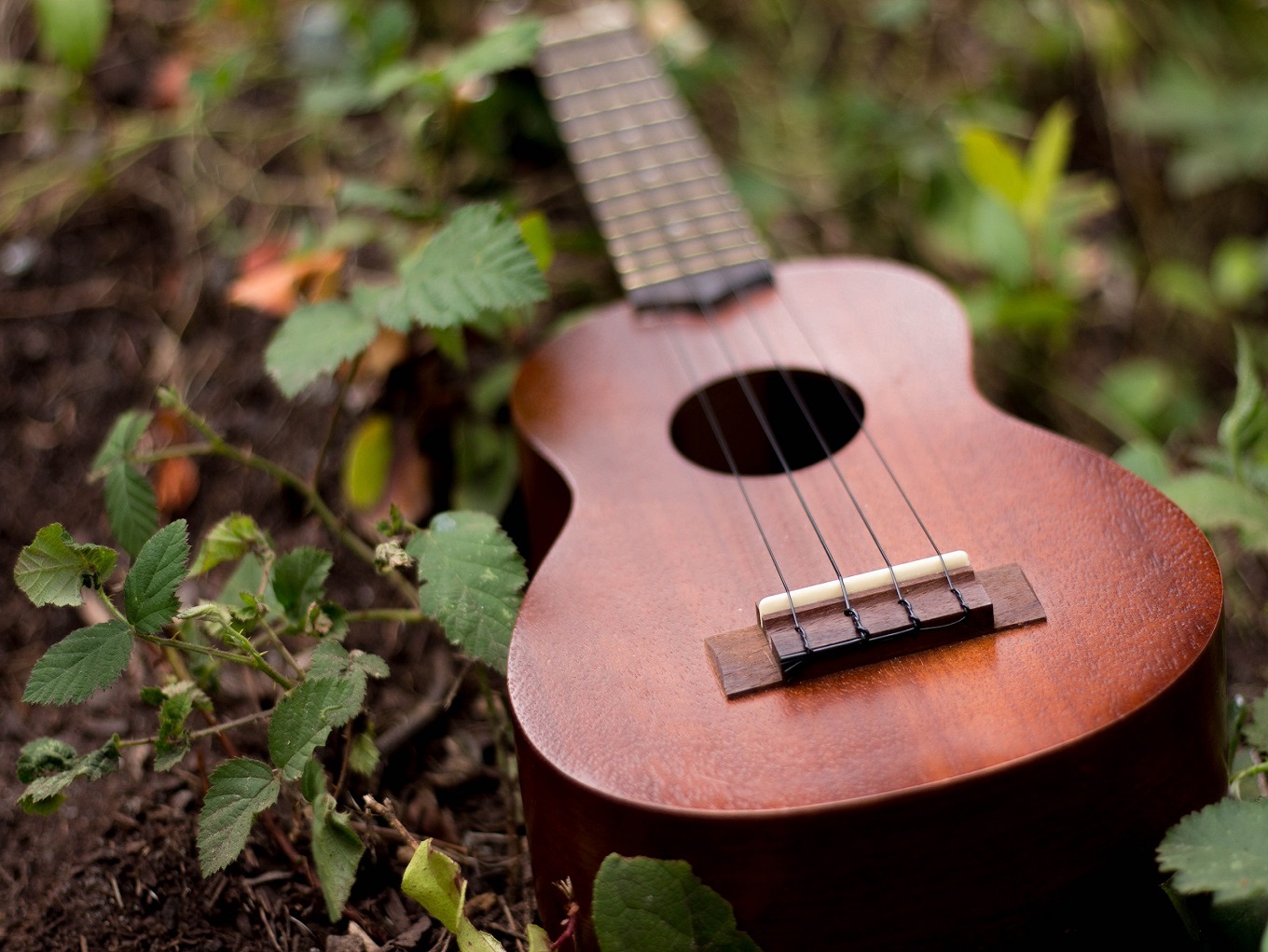 who could turn on him when they did not
get what they wanted. But he channeled
the muse as we say which I imagine is

akin to how my new guitar sounds to me
as if certain notes are a call to angels. Chords
resonating like I’ve stepped back into

Fort Myers, Florida in 1981 when I spy
a kid’s parents frolicking, the only G-rated
word to use for my fourteen-year-old eyes,

behind a hazy screen door. I don’t remember
the kid’s name, just sweating glasses on a low
table and his older sister’s insistent bikini, and

night air, catching the scent of magnolias
which I forever associate with my lack
of useful knowledge of the future.

The Gulf radiates moonlight, wind
hums through the wires and palm
leaves like dry brushes being gently

dragged along the ground. That day
I got first degree sunburn and trudged
across the beach to return to the dark

air-conditioned room where my father
was always sleeping at midday, though
he still managed to get a decent suntan.

Photo by Rushina Morrison on Unsplash