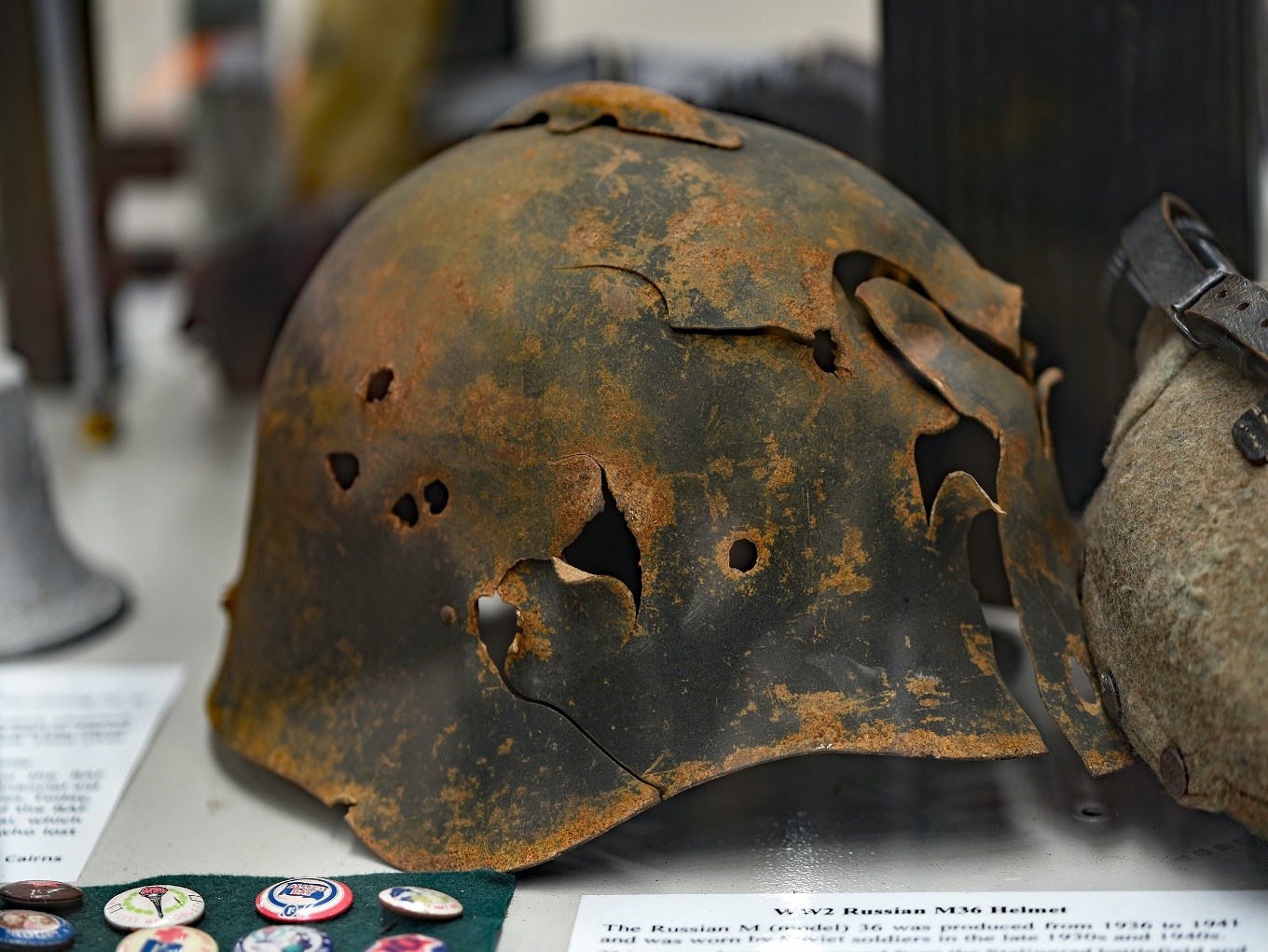 A Five Gallon water can

filled to the brim,
I once learned,

is about the density of the human body
–blood, intestines, muscle and bone.

So my instructor said, as from about 50 paces away,
he leveled his M-16, aimed, and fired,

had a soldier run to retrieve the water can,
Then lifted it in front of us, pointing with his index finger,

See the small bullet hole flush in the middle?
It’s about the size of a 22 slug.

But then the bullet tumbles
end over end

spinning through the thick
of the human torso…

And when he flipped the can around,
there was a hole in the back

the size of a soccerball.
…And it tears a big hank out of a man’s back.

So as other soldiers around him stop fighting
in the futile attempt to save him,

he likely bleeds out, gut shot,
before any medic arrives.

This was said to give us confidence in our weapons
So we would be less afraid.

Note: The immensely popular AR-15 is the same combat weapon as the M-16 used in the Vietnam War and in US military conflicts since, and shot for shot, has the same killing power.

Photo by David Clode on Unsplash

Michael Fallon’s poems have appeared recently in Northeast Narrative, Crosswinds Poetry Journal, The Connecticut River Review, The Loch Raven Review, Illuminations, Southword, and other magazines. He is the author of 4 collections of poetry, A History of the Color Black, Dolphin-Moon Press, 1991; Since You Have No Body, winner of the Plan B Press Poetry Chapbook Competition, 2011; The Great Before and After, BrickHouse Books, 2011, and Empire of Leaves, Singing Man Press, 2018. Essays have appeared recently in The New England Review, on lit hub-The Best of the Literary Internet, The Concho River Review, Broad Street Literary Review, The Razor, The Northern Virginia Review, and Blood and Thunder, and on Pendustradio.com.