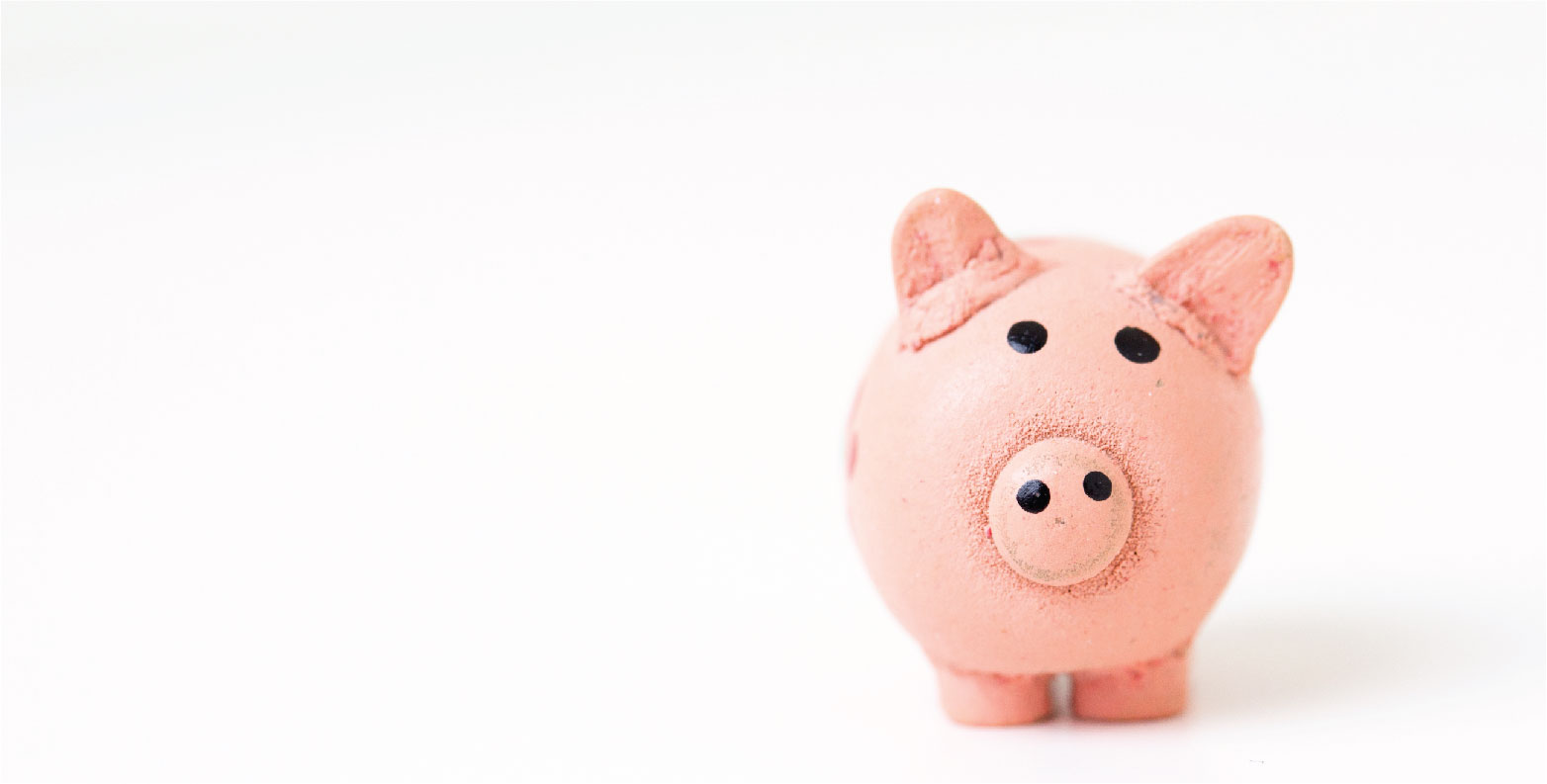 Whereas hope and empowerment characterize the realm of dreams, mythic landscapes can be quite different, rife with obstacles the hero cannot overcome, despite hard work and bravery. This image comes to mind when one considers having a pension. Despite careful planning and decades of labor, the hope    of lifetime security has gone from being a dream to something of a mythic quest, for most Americans.

Back in the era of the New Deal, pensions were viewed as a necessary benefit, a way of  providing income in old age, no less than a measure of dignity. Although initially a government provision, it became a feature of private industry. After decades of service to a company or government agency, an employee could look forward to, if not opulent leisure, at least a chance to rest and enjoy modest fruits of labor—rather than simply keeling over from exhaustion. Over time, this concept of extended remuneration has faded into obscurity. I consider this from the perspective of being a municipal employee in Southern California.

When I began my career, back in 2001, pensions were still offered. The notion was that a     modest paycheck would be offset by the assurance of lifetime income and health insurance, the latter truly being worth its weight in gold. Utopic visions of golf holidays and road trips to the Grand Canyon were implicit; after dutiful service, one could earn the right to enjoy a bit of freedom. To call this an extension of the American Dream would be fair, since the hope of retirement goes hand-in-hand with the work ethic to which most Americans proudly subscribe. But what happens when the intrusion of reality shatters      the dream, and work for its own sake replaces the concept of working for an eventual reward, something earned by way of partnering with the employment system rather than exploiting it? That question is now being addressed urgently, since pensions were quietly removed from our agency’s compensation packages.

In recent months, newer employees waged war in the form of a lawsuit, asserting that the 401k plans they were offered could never be a feasible substitute for a pension. Here, it should be noted that retiree healthcare is now an entirely moot point; it simply no longer exists. As for the actual money one needs in order to eat and pay rent in old age—many employees cannot afford to purchase homes—it has become an element of fantasy; short of winning the lottery, marrying a wealthy spouse, or enjoying the benefits of inheritance, the reality for most people means working until the day they drop dead. The mental stress of finding no light at the end of the tunnel, so to speak, can gradually transform the hope of retirement into a dystopic experience of career life. And, for many, it is the best case scenario, the most one could hope for in this age of postindustrial ennui and “useless eaters.” Indeed, the message is clear: you are lucky to have a job, and once you can no longer work, you can go ahead and die. The system won’t miss you. In the end, will geriatric poverty, occurring on a massively widescale, prove too onerous and morally troubling for our society? This remains to be seen. What also remains unclear is how our ethical relationship with work, and the notion of pulling one’s own weight, will enter into future debates.

For previous generations, there was a promising and humane future for those who played their part, faithfully rising early to commute, paying taxes, and raising families to carry on the legacy of work for work’s sake; complete your tenure and you will be fairly compensated. This rough approximation of stability assumes the fairness of pension plans. In analogous fashion, it also assumes the existence of a just and egalitarian society, where all people have equal access to resources and fulfillment. As the dream of retiring with a pension fades, the myth of our system is thrown into relief, exposing the stark reality of the matter; more and more people labor, not for the hope of fulfillment and success, but for the mere sake of surviving, paycheck to paycheck, scraping by hand to mouth. The dream of working towards upward mobility and having a pension—and a decent lifestyle in old age—has receded into a mythic past.

Allison M. Palmer is a municipal park ranger, writer, and photographer living and working in California.