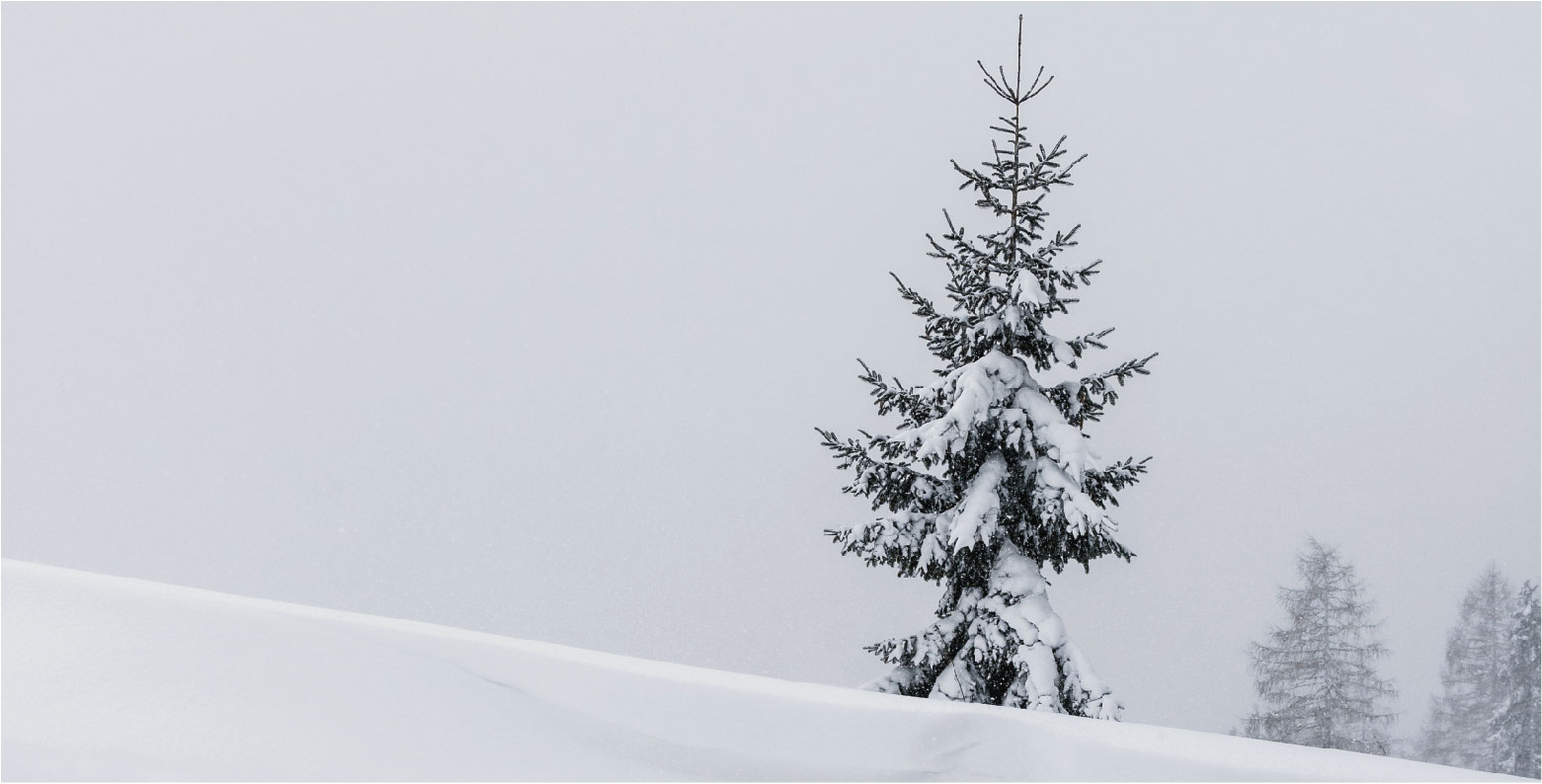 was not a metaphor, and I like to think
the weed wasn’t either, the way
it took me three months
to smoke half an ounce
because I had one friend left,
a flower that expected
to die by this season and now
had nowhere to grow for warmth but down,
and isn’t it funny
how even our love is governed by the coincidence
of where we are sent for warmth?
isn’t it funny how I can have so much trouble
raising a flame to this joint
the way my hand shivers in february
and refuse to call it a metaphor even after
the smoke chokes my throat and
I can’t say what is cough and what
is cold anymore?

I haven’t stopped shaking since december
when I realized I was going to die and there was
nothing to talk about after that
and so I don’t really have separate names
for trembling anymore, I don’t really have
separate names for much of anything anymore
and maybe that’s why when the cop comes
it takes me ten seconds to tell him
what they call me, but he
seems to think it has more to do
with the way my car smells like
a concert where people actually sing along
and I don’t mind him laughing so hard
I don’t mind my loneliness up against
this car because for the
first time this season I am
the center of something outside
my own head and even if it’s just
a shitty court fine that
I can’t afford he has asked me
my name three times and cares
what I did tonight and
for the first time since the snow fell
I am shaking and know what
to call it.

Trevor Knorr has previously been published in the Claremont Review.