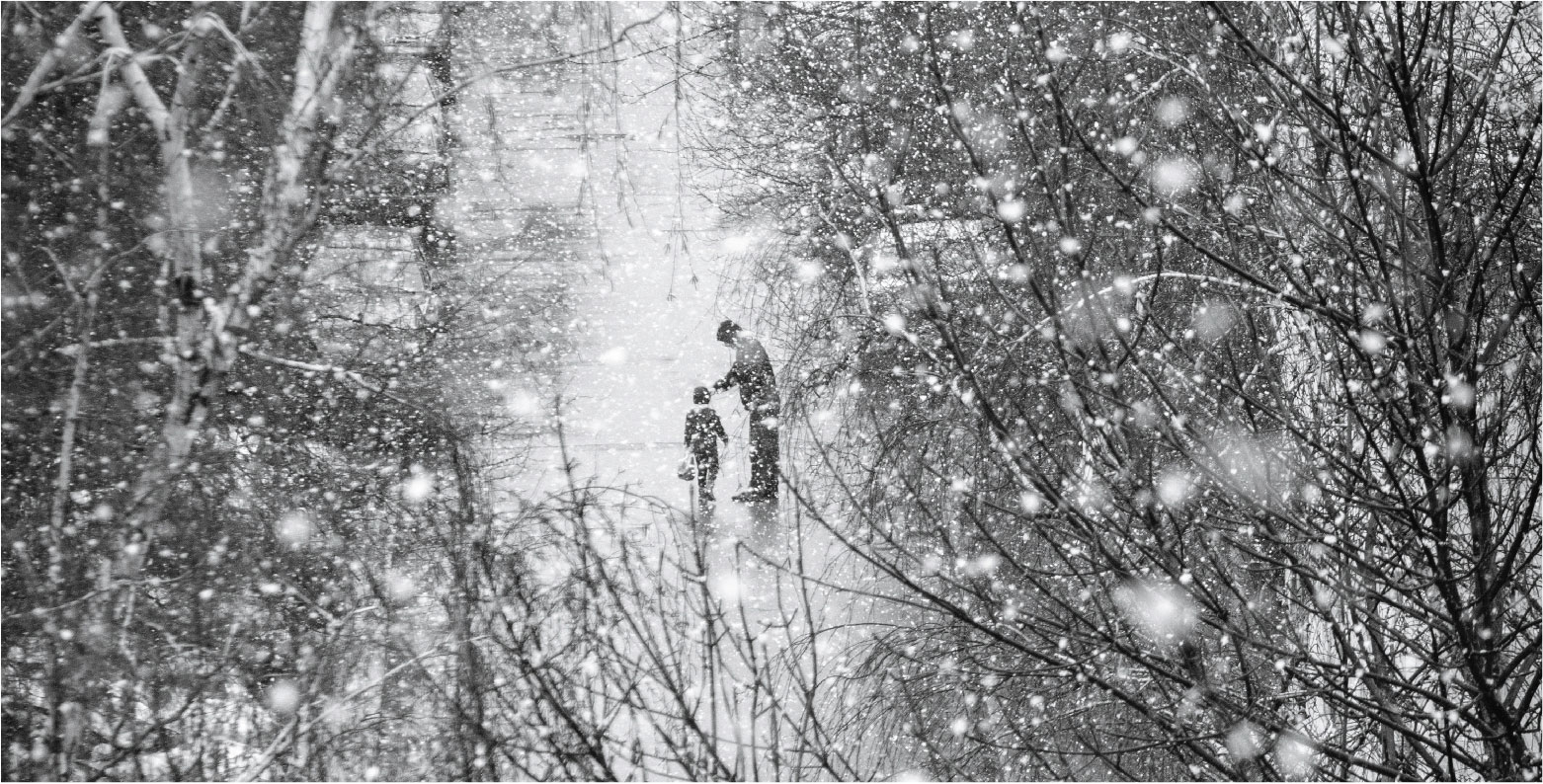 He was a peddler in a horse-drawn wagon that sank beneath a load of watermelons,
canary-yellow corn, bushels of gladiolas and mountains of ruby-red grapes.

He sang Yiddish tunes up and down the ethereal sheen of blueness on the Danube.
His smiling face endeared himself to the ladies from Bucharest to Constantinople.

He sold silk stockings, corsets and perfume to female customers,
and clarinets, castanets and tambourines to the musically inclined.

An ebullient salesman he lived in a state of astonishment and awe.
His life was a poem.
He side-stepped pogroms and massacres,
and never knew a melancholy hour.

He was on fire.
He reached for each moment— the only way he could put out the fire,
until a venomous spirochete lodged in his spine,
working its way to his brain as he took his last breath.

Scars of love were written on his soul.
His body had vibrated with a passion that kept the skin of the cosmos alive with light.

Milton P. Ehrlich, Ph.D. is a 87 year old psychologist and a Korean
War veteran who has published many of his poems in periodicals such
as the Toronto Quarterly, Wisconsin Review, Mobius, The Chiron Review,
Descant, Arc Poetry Magazine, London Grip, Taj Mahal Review, Poetica
Magazine, Christian Science Monitor and the New York Times