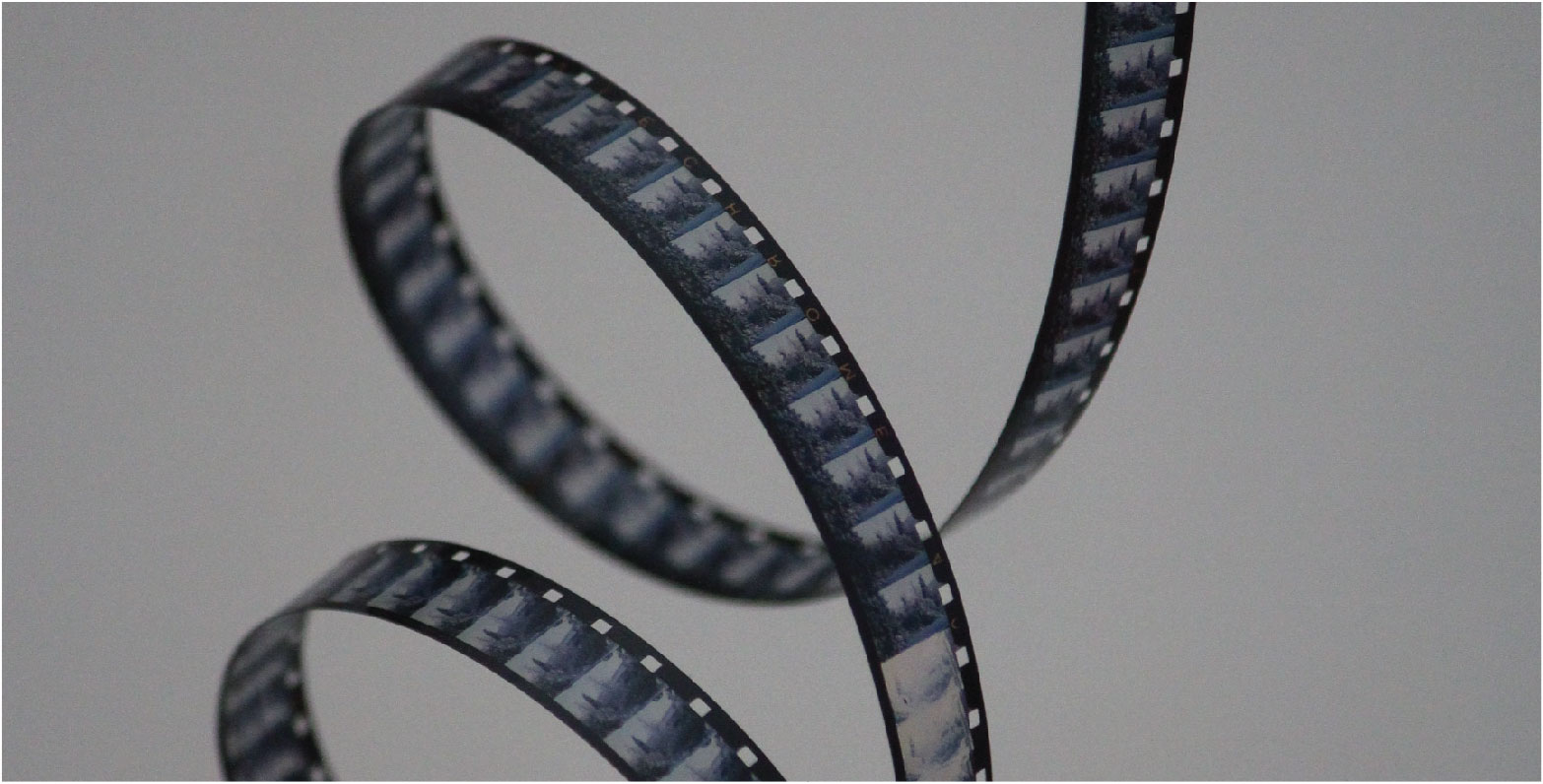 The arts and culture pages of the day before yesterday’s Hindu newspaper (April 24th 2015) brought back vivid memories of my first visit to India with Sara in 2000. The cinema remains the art form of choice to vast numbers of Indians, and brightly coloured posters proclaiming the latest films can be found on almost every street in Bangalore. But it was the Hindu article headed “A theatrical Swing” written by Deepa Ganesh, commemorating the 87th birthday of the late Kannada film actor Rajkumar that caught my attention.

Rajkumar was a darling of the Indian screen, revered by many film goers, particularly here in the State of Karnataka from whence he hailed. Deepa Ganesh’s article gave particular attention to the “musical innocence with which Rajkumar rendered songs” during his distinguished film career and singled him out as a unique talent. The article fairly gushes over apparently classical songs made famous by this actor, such as Manika veena from the film Kavirathna Kalidasa, and Bisi bisis kajjaya from Haavina Hede, neither of which is known to me I’m afraid, though as I will explain Rajkumar did play a particular part in my life during that 2000 visit.

Yesterday’s Hindu (25th April 2015) follows up the Rajkumar birthday celebrations with a picture of thousands of pilgrims paying homage at his Samadhi, where his widow planted a neem tree and a helicopter showered the memorial with flower petals. Reading the article I wondered how many other deceased icons of modern culture are worshipped in this manner. I think the grave of the popular musician Jim Morrison, adorned with flowers and other tributes in the at Père Lachaise cemetery in Paris, (I was far more taken with the simple memorial to Samuel Beckett in Montparnasse) is the nearest phenomena I have seen to this spectacle, but it hardly bears comparison.

The reason that the Rajkumar article struck a particular chord for me relates, as indicated to a visit to South India in 2000. Sara and I were staying at Visanta Vihar in Chennai, having spent a few days visiting Mahabalipurum and other sites around the Coramandel Coast, and were due to take the train to meet our good friend Satish Inamdar in Bangalore. The plan was that we should arrive in Bangalore where I was to speak at an event, organised for local teachers and education officials. All was going to plan until we received a call advising us not to board the train, because Rajkumar had been kidnapped by a Tamil based bandit and there could well be riots that would put us in danger.

Having never heard of Rajkumar and being in complete ignorance with regards to his significance to several million film fans, we were somewhat taken aback at this turn of events. Could people really become so passionate about a star of the silver screen? Surely this was a gross exaggeration?  Actors in my own country are often lauded and their celebrity status sees hordes of devoted fans waiting for a glimpse of them as they pass by, but this sounded somewhat extreme. As things turned out, we had been well advised, and the situation did indeed turn nasty, with a significant number of violent incidents reported. A few days later matters had calmed down, though Rajkumar was held by his captors for a period of 108 days, and we were able to resume our travels and fulfil obligations to friends and colleagues in Bangalore.

As if Deepa Ganesh’s article didn’t provide recollection enough, another story, also reported in yesterday’s Hindu newspaper further stimulated my memories. In 2000 the perpetrator of the kidnapping of Rajkumar was a notorious bandit and sandalwood smuggler named Veerappan. For many years he evaded capture, and led a band of brigands in outlandish and often violent deeds, that terrified many individuals and communities in Karnataka, Tamil Nadu and Kerala States. At one time he was wanted for the alleged murders of more than 150 people. Eventually in 2004 he was trapped and killed by border forces in a gun battle near the village of Papparapatti in Tamil Nadu. It has now been announced in the newspaper that the film director Ram Gopal Verma has started shooting his latest movie “Killing Veerappan” to be released in the near future. It appears that the influence of the actor and the bandit are destined to haunt me here in Bangalore for the foreseeable future.

In my total ignorance, when I first visited India, other than the wonderful films made by the great artist Satyajit Ray, I knew little of the Indian cinema. I assumed that film in India was largely produced in “Bollywood.” Friends here quickly disabused me of this serious flaw in my understanding, pointing out there is a rich tapestry of film making in several other parts of India, and in many different languages. I must confess that my knowledge of Indian film has not greatly increased even now, though on the advice of a Keralite friend I did watch a most enjoyable Hindi film called The Lunchbox starring the actors Irrfan Khan and Nimrat Kaur, on a flight home from Bangalore last year. Perhaps I should make the effort to learn more about this distinctly Indian obsession.

Whilst my understanding of Indian film is limited, to say the least, I do appreciate the colourful posters that are used to attract local cinema goers. Actors in exaggerated heroic poses often accompanied by swooning female leads appears to be a recurring theme. Gone are the days when every male lead wore a Bollywood moustache – though who ever plays the part of Veerappan in the new film will certainly require one of the bushiest “muchis” seen in Indian cinema for some time.

Perhaps one day when I have the time during a visit, I will make a little more effort and visit a local cinema to see more of the Indian film phenomena for myself. At present I am just relieved that neither Rajkumar or Veerappan appear to be causing me any further inconvenience.