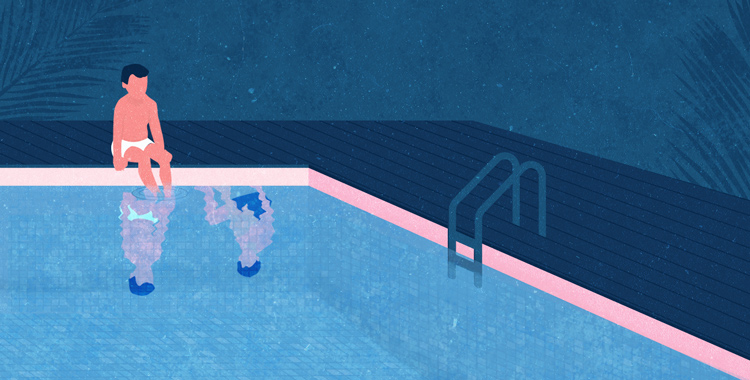 Having moved from her native England at age 24, Jo now lives in Maplewood, NJ. She is a writer in residence at L'Atelier Writers, studying for her MFA, working, writing, traveling and raising her three children and two dogs.