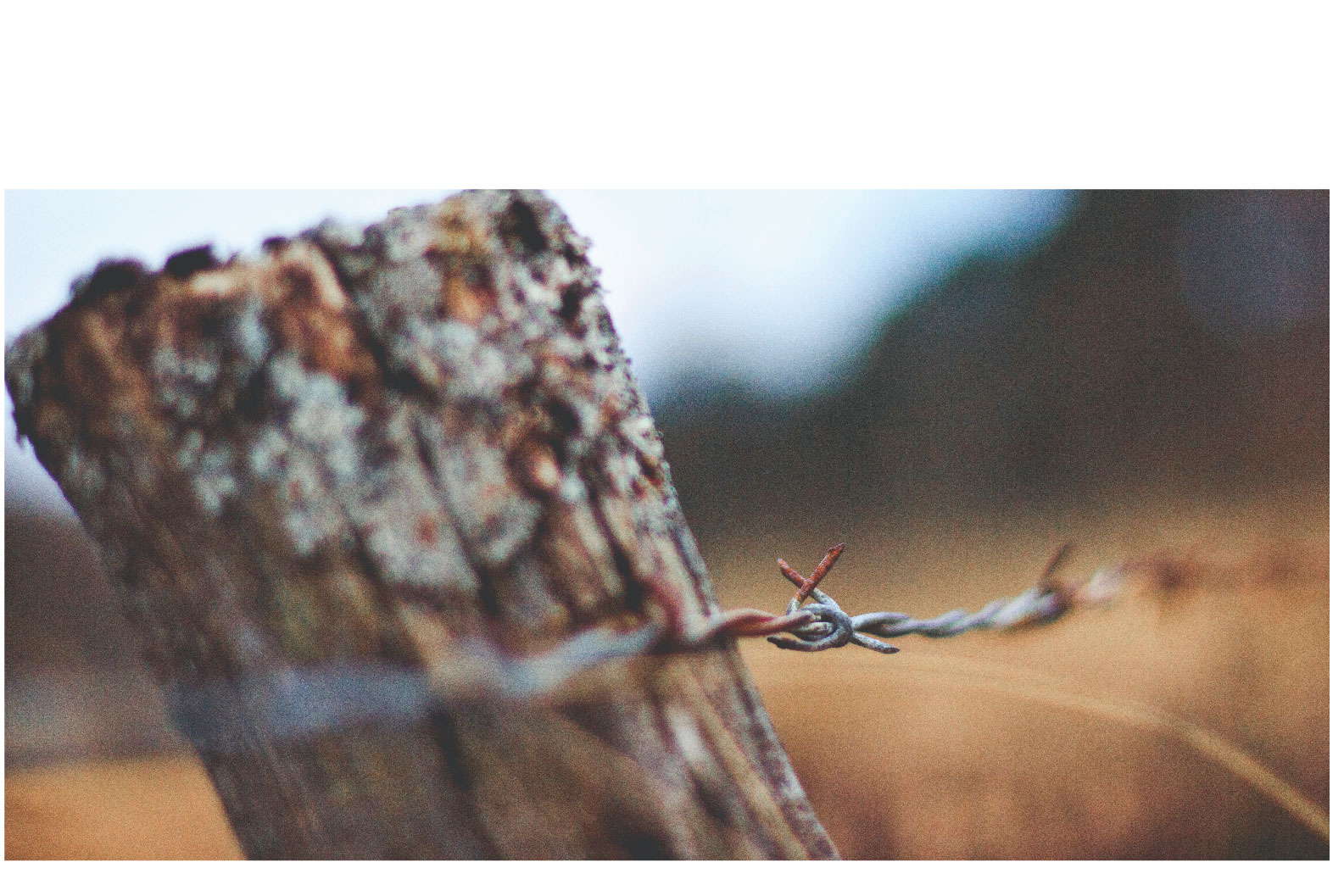 Hiraeth
(n.) A homesickness for a home to which you cannot return, which maybe never was; the nostalgia, the grief for the lost places of your past.
The Israeli-Palestinian region has been in a constant state of turmoil since the inception of the Israeli State in 1948. Millions have been displaced, thousands murdered and hundreds continue to die at the borders every day. In this particular poem, I alternate between the Palestinian and Israeli points of view to shed light on their common grief.

Tanisha Tekriwal is a reading and writing enthusiast. She is a student at Welham Girls' School, India and is the Editor-in-Chief of her school's literary magazine, the Chrysalis. Tanisha is also on the Editorial Boards of three other publications of her school. Tanisha enjoys art, music and literature and is passionate about history and politics as well.