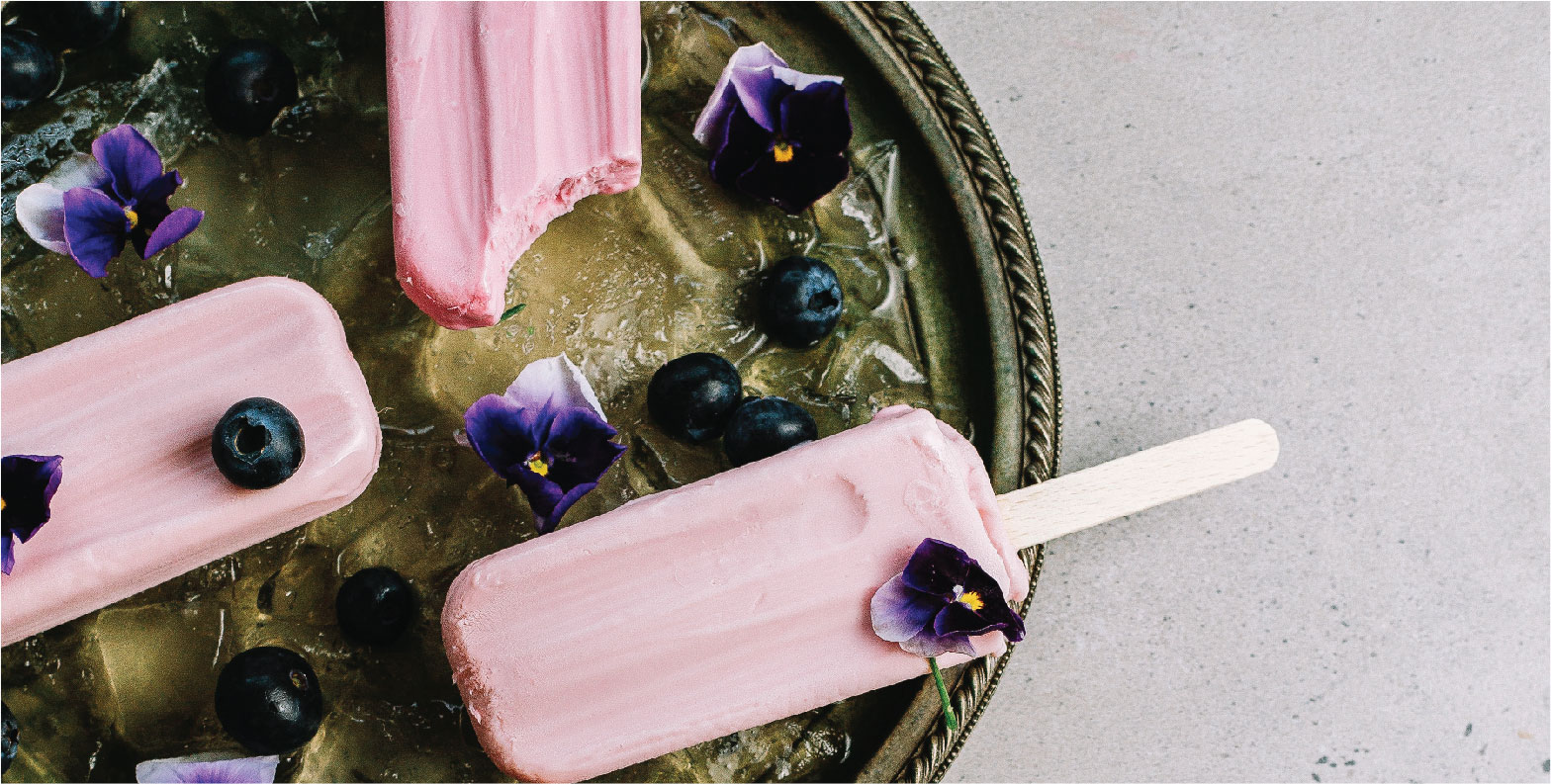 Katrina Johnston is a recent Pushcart Prize nominee. Works of short fiction may be found at several online sites. She occasionally breaks into print. The goal of her writing is to share. Katrina lives in Victoria, BC, Canada.