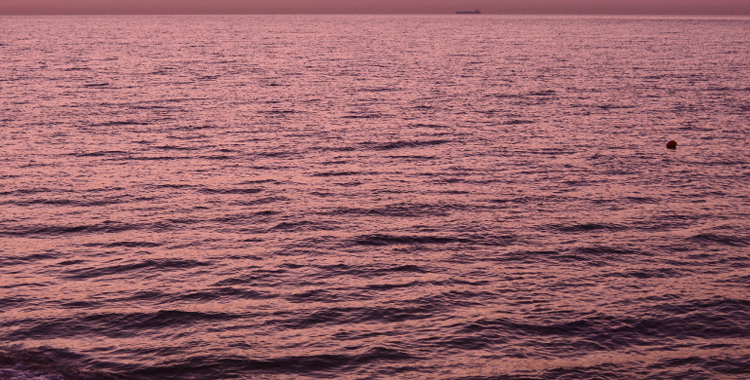 Ewa Mazierska is historian of film and popular music, who writes short stories in her spare time. Several of them were published in literary magazines: ‘The Longshot Island’, ‘The Adelaide Magazine’, ‘The Fiction Pool’, ‘Literally Stories’, ‘Ragazine’ and ‘Terror House Magazine’. Ewa lives in Lancashire, UK.