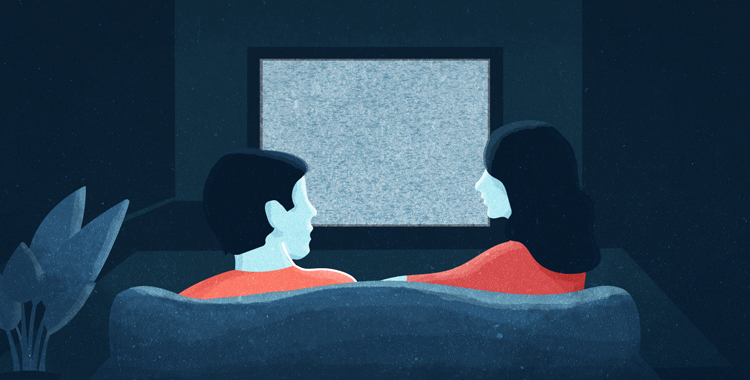 Pranav Mishra is enchanted by life, people and stories. In his writing Pranav loves to explore contemporary world, human relations and individual struggles. He believes that ordinary lives depict the richness encapsulated in humanity and provide an eternal inspiration to triumph over our individual challenges. He has been published previously in The Spark Magazine.