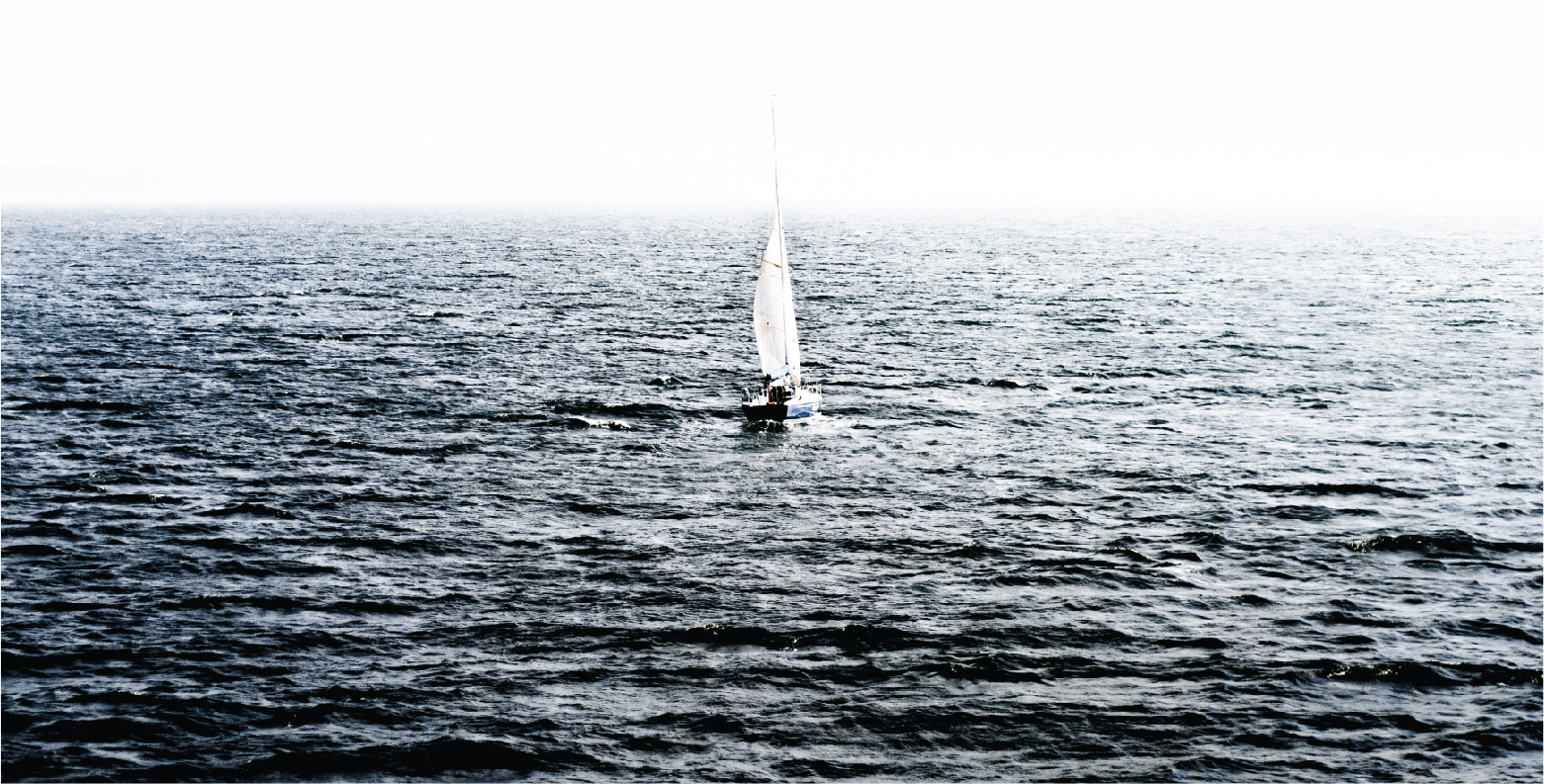 Briana Morgan is a YA horror and fantasy writer, playwright, and freelance editor who loves dark, suspenseful reads with angst-ridden relationships and complicated characters. When not reading, she solves mysteries, hunts ghosts, and binge-watches Forensic Files. Her favorite novel is The Great Gatsby, and her favorite movie is Back to the Future. Previous short story credits include The Writing Disorder and The Peacock’s Feet.