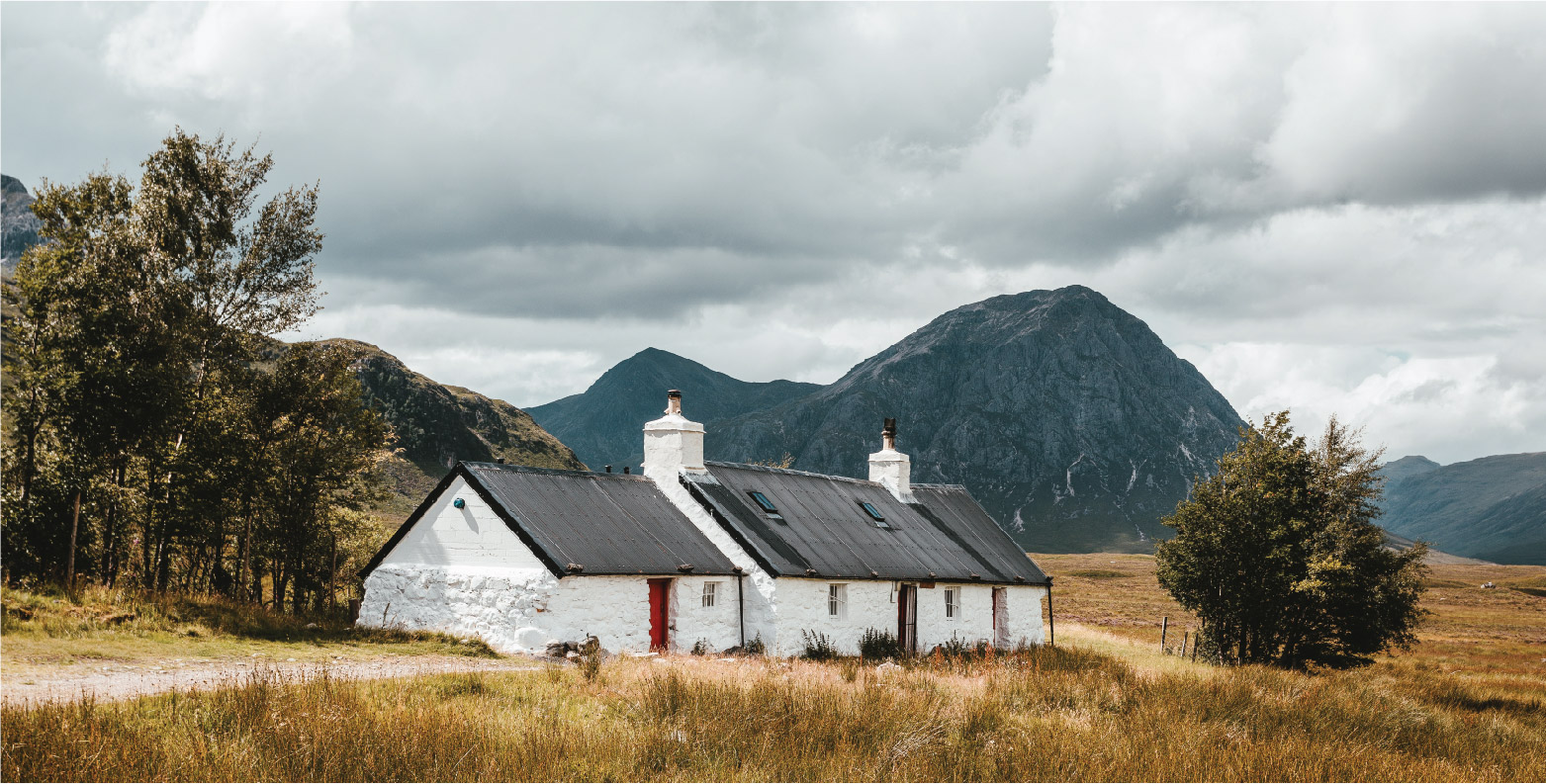 Danielle Garner is an Administrative Assistant living in Florida. She graduated from the University of Miami and has a passion for stories about audacious hope, undying redemption, transformative love, and irrevocable healing. She courted poetry as a child growing up and, as she became older, eventually fell for fiction.