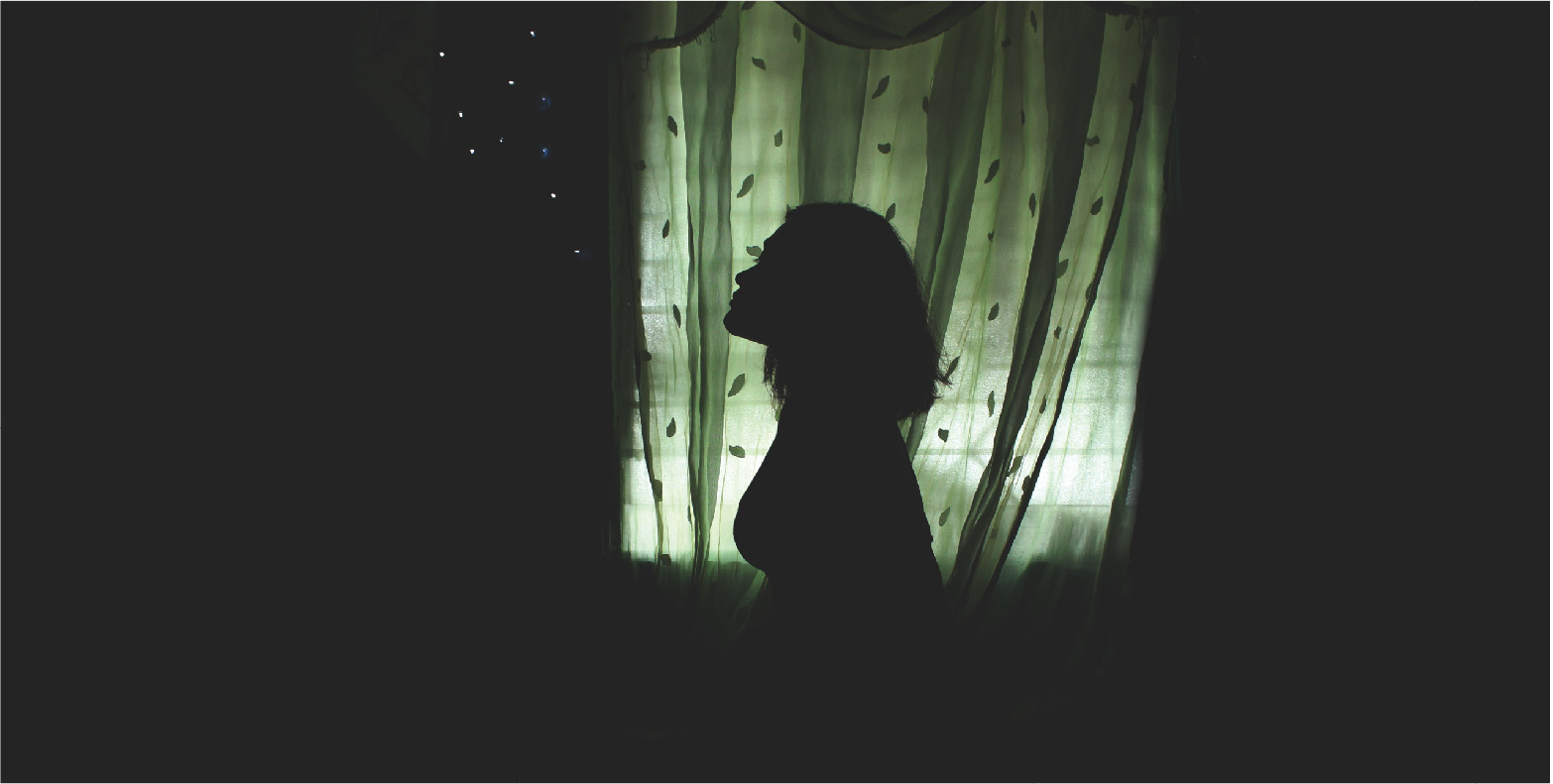 His narrow rib cage, emphasized by his bustier, reminded her of a twelve year old girl’s. He had wild, curly black hair and a dark beard. If he shaves, she mused, he must shave every other week.
When he wasn’t wearing a costume (the green velvet gown was his favorite) he wore jeans and a shirt.
But it was the dress that made him come alive.
It graced the sodden, snowy streets of city where they attended university.
The sun rarely shined in the winter months.
The air seemed filled with smells of sulfur and wet wool.
When it snowed, it snowed for hours, days. The white mass rose higher and higher, covering the cars and reaching the second stories of the old houses. Incongruously (for the weather was inhospitable for most of the year), many of the houses had wide porches. Those on the street where she lived were set back from the curb, isolated from each other.
*
He was Greek.
He came from an immigrant family downstate.
I bet he doesn’t wear those dresses at home, she thought. His father would kill him.
She thought that he knew it as well and that it fueled his whirlwind behavior of exhibitions and entertainment.
He was the first homosexual that she had ever met.
The neighborhood where she grew up was filled with religious, strangely garbed men. One sect even had side curls so long that they swung across their breast when they walked. When they viewed her coming down the street, they left the sidewalk and walked in the roadway, even though she was modestly dressed herself.
At first, she thought George was a hero.
He has confronted his inner desires, she told herself. Quel courage! (Two years of college French and a summer abroad had equipped her to use the occasional Gallic phrase.)
George was acerbic.
(He’s candid! Honest. Tells the truth!)
He twitched.
(Energetic)
He was engaged in frenzied activities.
(He’s adventuresome!)
Witty.
He was mean.
Sometimes, she felt that she had had her fill of him but then her motherly, nurturing side overcame her and she continued to spend time with andaccompany him to parties. Especially when he wore the emerald colored dress.
When George wore the dress, and his stubble was at its darkest and his curls, their wildest, she felt as if they were both princesses. He was making a bold statement. Slight of build, clearly a man, he was daring the world to say something to him, confront him.
They never did.
At home, she never opposed her domineering father or tried to communicate with her passive mother. She had long ago ceased seeking their approval. Yet, she knew that she carried their disapproval within her and being with George was a statement of her rebellion and rejection of their conformity.
Then, one day, she decided to change George, to make him like women.
He’s very masculine, she thought. He just hasn’t met the right girl.
She knew that he liked her. Despite the fact that he was rude to her, he kept returning. He had exhausted all his other friends, who had eventually left him, including another young man who also wore a dress. He, though, failed to impress her as George had, with his Medusa-like coiffure and swarthy looks. He was just a skinny boy with strangely clumping brown hair and uneven features.
One day, George brought over a box of cupcakes.
She was surprised. He rarely showed consideration.
They talked or rather, she talked as he spit out short sentences as his shoulders rose and fell electrically.
It was a gray, somber day yet somehow within her nondescript bedroom, it was cozy. She burned an almond scented candle and sat crosslegged on her chenille bedspread.
George smoked a cigarette.
He rose and went to her bookshelf and withdrew a book.
In a soft, calm voice, he read a poem.
Suddenly, he looked as handsome as a classic sculpture. His beautiful profile, his gallant head, bent over the book. His long, sensitive fingers followed the text.
She lay back on her bed.
He reached out and touched her long hair, strewn across the pillows.
He leaned over and kissed her on the lips.
She felt as if she were being kissed by a child.
She moved over, as if to make room for him.
Neither spoke.
He lay alongside her.
Her legs extended past his. She smiled.
He turned to her.
Slowly.
He kissed her again.
This time, with greater force.
She knew that if she spoke, he would leave.
She placed her hands between his legs.
He shuddered.
His kisses were harder and harder.
She fumbled with his zipper.
He placed his hands on her breast, her hips, exploring her woman’s body, memorizing her anatomy.
She touched his warm, flush organ. She heard him groan.
Suddenly, they heard a door slam.
The others had come home.
He rolled off her and jumped up, as light as a faerie, quickly fastening his pants.
She sat up.
“We’re going to the club tonight. If you want to come,” he said, over his shoulder, as he danced out of the room.
“Sure,” she said to his departing shadow.

Elaine Rosenberg Miller is a writer living in West Palm Beach, FL. Her work has appeared in numerous publications including NEWSMAX, Palm Beach Daily News, and The Forward. Her short story, THE NIR TAMID was chosen as one of the best short stories of 2013.