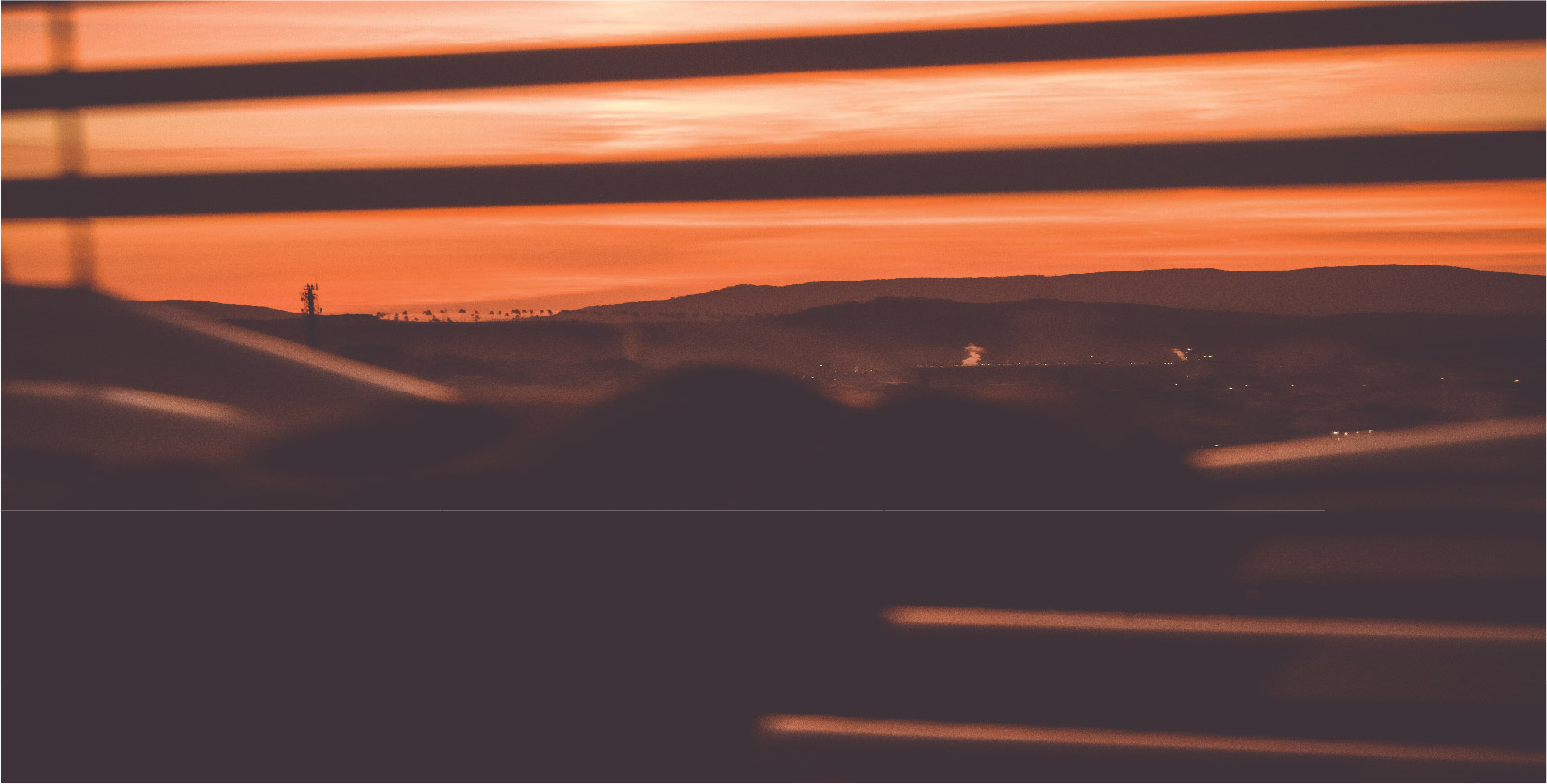 Sameen Borker is always late to the party because she was probably reading a book. When she is not smashing the patriarchy, asserting the supremacy of French fries, and braving Mumbai traffic, she writes essays, book reviews, and short fiction. Sameen is previously published on Wasafiri, Scroll India, HuffPost India, The Ladies Finger, and Helter Skelter. Tweet to her @amarllyis.