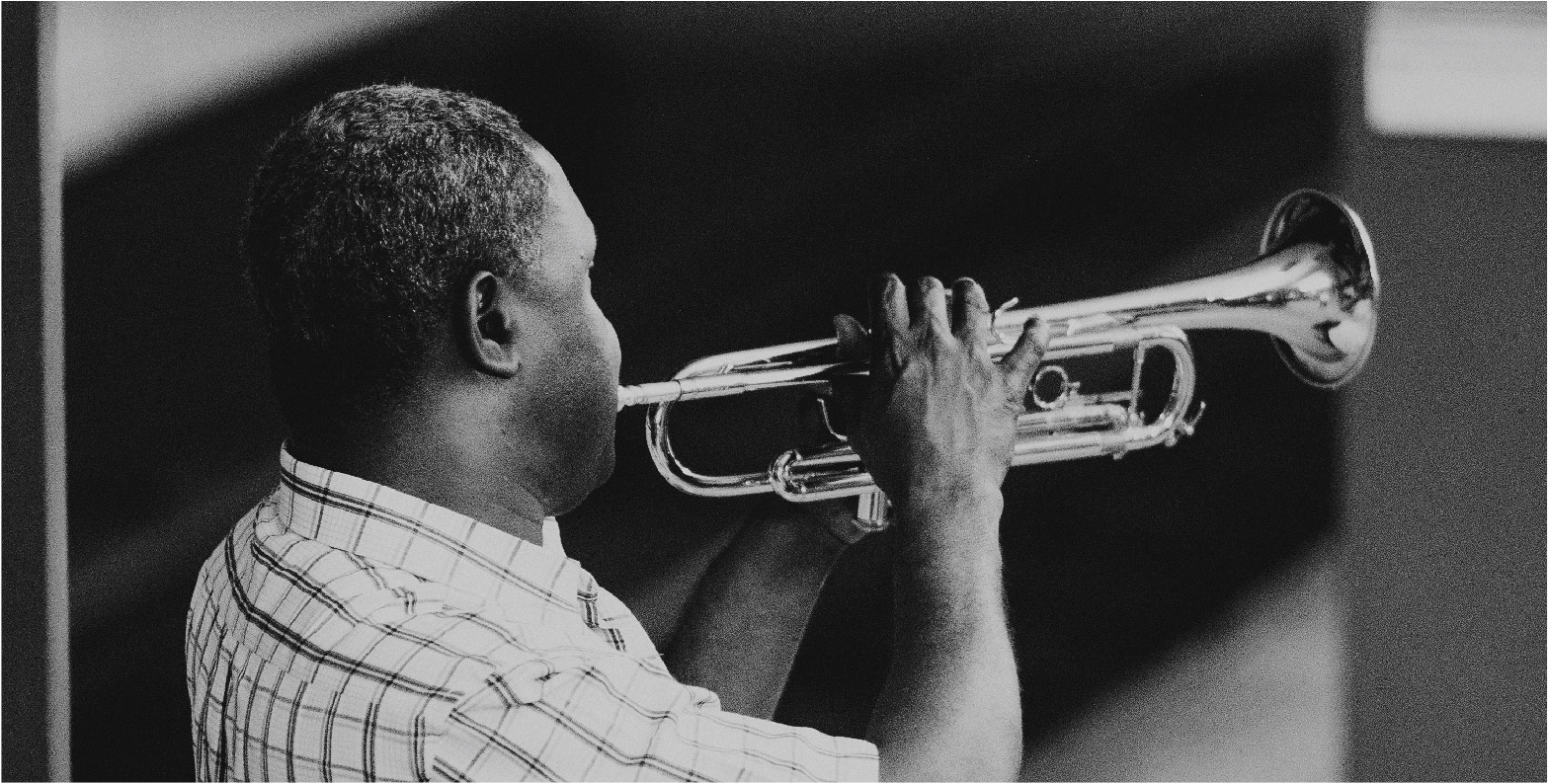 Margaret Montet's narratives of place are combined with memoir, research, and culture. Much of her work focuses on classical music as music is her first love. She's a college librarian at Bucks County Community College (Pennsylvania) with an MFA in Creative Writing (Creative Nonfiction) from the Pan European MFA Program at Cedar Crest College. She teaches unusually sophisticated Music History courses to older adults, Effective Speaking to college students, and is in-demand as a speaker on music-related topics in the Central Jersey/Southeastern Pennsylvania region. Her creative nonfiction has been published in Flying South, Dragon Poet Review, Danse Macabre, The Bangalore Review, Clever Magazine, Pink Pangea, Library Journal, Mature Years, America in WWII, Edible Jersey, and other fine periodicals.