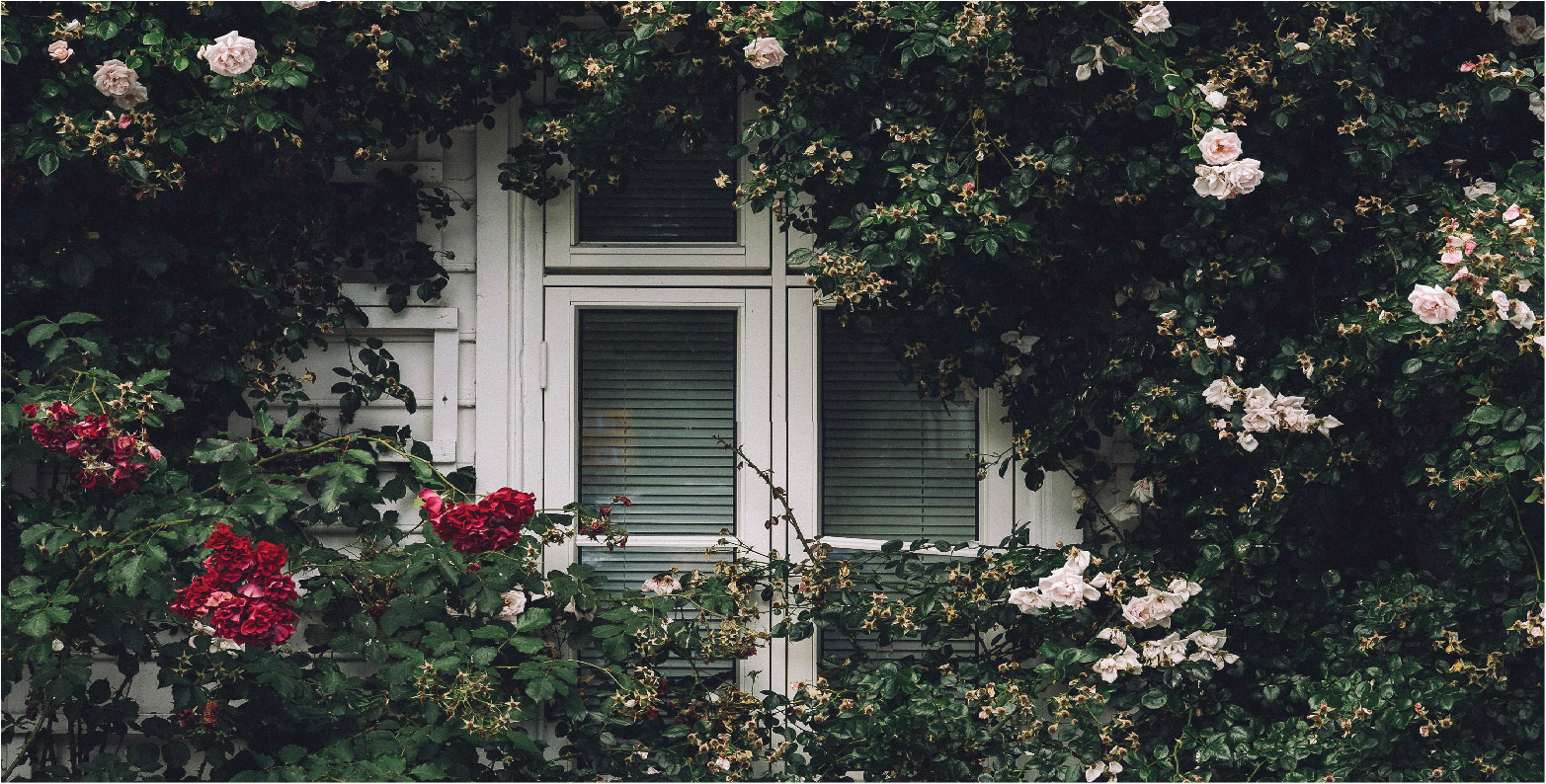 After my grandfather, Itsik Gelber, died, my grandmother, Lena, moved from the apartment she’d lived in for forty years on Bronx Park South.  Her new home was a two-room place on Kossuth Avenue, up the road from Jerome Avenue. There she joined a synagogue and the local chapter of Pioneer Women of which she was perpetually elected president.
Grandma’s widowhood was a boon to me.  I’d have her undivided attention. When I visited, she’d cook a world of Eastern European Jewish foods my mother could not.  Kreplach, blintzes, gefilte fish with those little yellow fish egg balls, kugel–noodle and potato–chopped liver, brisket, borsht, challah, ruggalach, strudel, and sugar cookies that were inexplicably divine. My God! As she rolled out dough or fried blintzes or roasted meat she rehearsed the history of my people. In my grandmother’s tiny kitchen history burst to life as surely as on a wide screen.
She would schlep me all over the City by subway. Together we visited the Empire State Building, Rockefeller Center, the Statue of Liberty, the Jewish Museum, my Aunt Yetta in Brooklyn.  She’d pack a kosher lunch for these excursions, salami on rye, a pickle, a Coke we’d buy from a hot dog vendor on the street. This lady with blue hair could get us anywhere. She’d almost always doze, and I, a constant worrier, feared she’d sleep past our stop. But no. Just before the station she’d awaken and usher me off.  To my mind, this was an act of genius.
The things she taught me. “Philip,” she’d say. “The Republicans are for the rich and the Democrats are for the poor.” A simple political philosophy no doubt, but a deep truth from a woman who voted four times for FDR.
For my bar mitzvah, she lugged twenty-five pounds of strudel into Levittown, New Jersey on a Trailways bus. The next day in my bedroom she presented me with a $500 Israel bond. She visited Israel in May 1967, a month before the Six Day War, and brought home for me a bar of bittersweet chocolate and a small bottle filled with colored sand forming the image of a camel.
Down the way from her house, on Jerome Avenue, stood a restaurant, a kosher deli shaded by elevated train. Even as a kid I would stand on the other side of the Avenue inhaling the rich delicatessen aromas: hot Rumanian pastrami, corned beef, salami, pickles, knishes, potato salad, coleslaw. Perhaps not all of that was packed into that eau de deli blowing onto the Avenue like so much dust, but my olfactory senses picked up some of it; my imagination did the rest. I wanted desperately to eat there.
But I never did. Even as I moved into my teenage years, I never ate at the deli, not even a hot dog available from the open window for forty-five cents. It was and remained a Jewish red meat fantasy, my own private Bronx, always desired, never consummated.
She died my sophomore year of college, my grandmother. A random rabbi delivered the eulogy from a script he used several times a year. The best he could say was, “She lived a full life.”  True enough, but the words rang hollow coming from someone who never sat at her table eating her challah, dipping a chunk of it into her chicken soup.
With her death, my New York City life ceased. No more visits to Kossuth Avenue, the Empire State Building, Rockefeller Center, the Statue of Liberty. Pioneer Women disappeared. Homemade Ashkenazi cuisine would have to await my own interests in preparing those Eastern European dishes.
But after a hiatus of six years, I returned to New York as a rabbinical student. In my third year, I took a wonderful position as a student rabbi in the Jewish Home and Hospital in the Bronx.
One of the residents went to Montefiore Hospital and, at her daughter’s request, I made a midweek trip to the Bronx to visit, Montefiore being the hospital in which my grandmother had died.
When I drove away from the hospital, something looked familiar, a building, a street. Following my instincts, before long I found myself in my grandmother’s neighborhood, Kossuth Avenue, up the way from Jerome Avenue. Car windows open, I could hear the loud rumble of the elevated train above Jerome Avenue.
And yes!
Did I detect that familiar aromas of hot red meat blowing about? The deli still stood. Oh Lord, that bouquet! I was a kid again. But I was also an adult and I hadn’t had lunch.
I parked my Volkswagen, turned off the engine, opened the door, and went in.
I took a booth and read the menu. The price of a corned beef sandwich was astronomical. Potato salad was a dollar extra.
But this was the price to have my fifteen-year dream requited, and cost be damned. I ordered matzo ball soup, corned beef on seeded rye, and potato salad.
I wish I could describe something about the interior, but alas, I cannot. My mind is a blank, except for one thing.
The food.
It was terrible.
The soup was a monument to sodium. The matzo balls were hard as rocks; they crunched. The rye bread was stale, the meat fatty. The potatoes swam in mayonnaise.
I considered complaining but didn’t see the point.  So I paid the bill and drove away.
In my dreams, Grandma makes an occasional appearance. She’s alive but old, an invalid, bedridden, shrunken, buried beneath an ocean of blankets. Only her head is visible and we speak in whispers. I wake up from this dream, sit up and then return to sleep. And now she’s standing in her kitchen, apron on, chopping chicken livers in an ancient wooden bowl, while soup simmers on the stove.  “Philip. Did you like the kugel?” she asks.
I can only nod as I dip one of her sugar cookies in a thick glass filled with hot sweet tea.

Philip Cohen is an emerging writer, a rabbi, and a theologian. He is writing flash fiction while finishing a science fiction novel that's undergoing its third revision, this time with the help of an editor. Philip lives in Greensboro, NC with his wife and greyhound, and enjoy the company, via FaceTime of his new granddaughter.