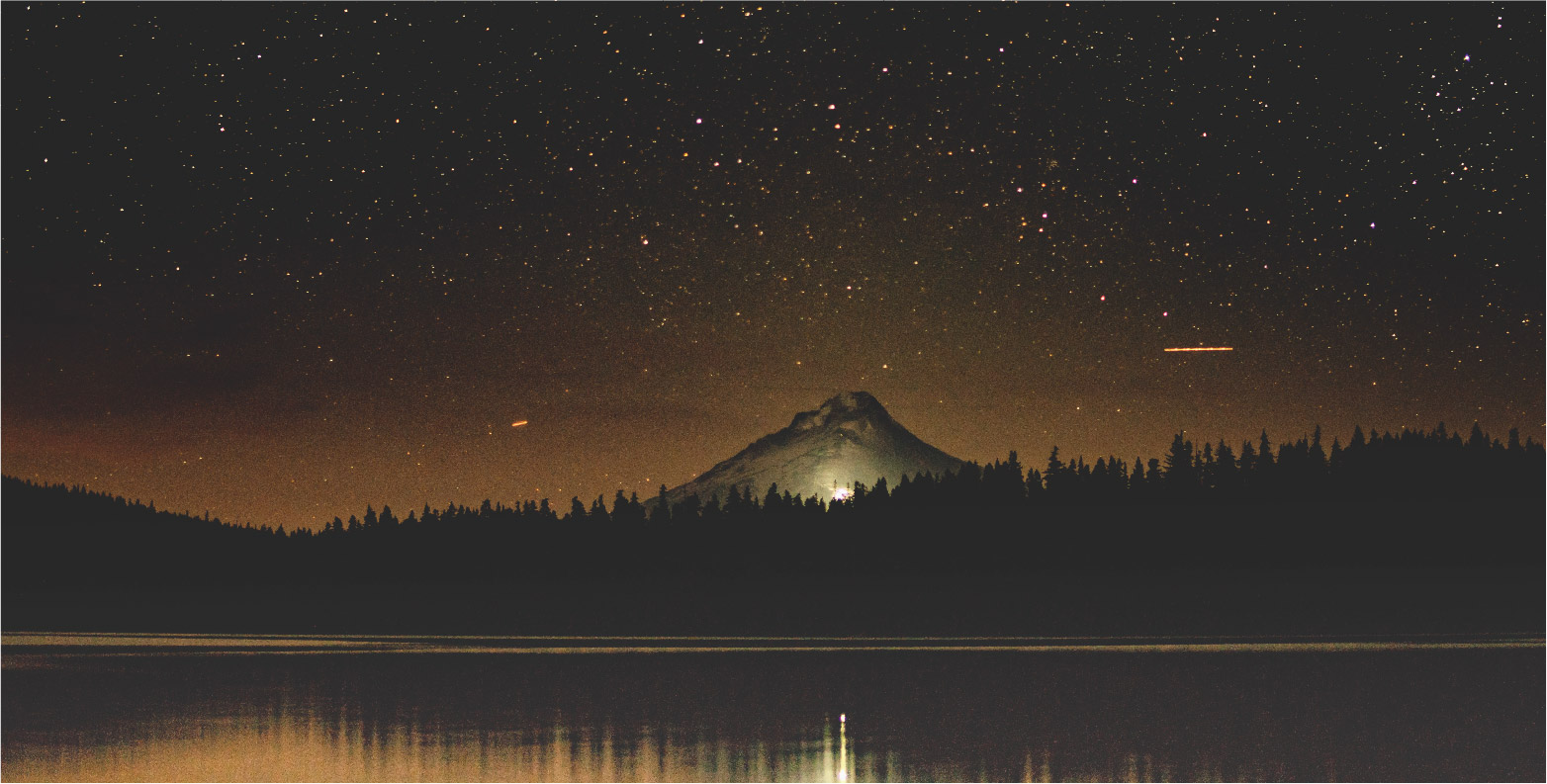 People usually escape from their troubles into the future; they draw an imaginary line across the path of time, a line beyond which their current troubles will cease to exist…. – Milan Kundera: “The Unbearable Lightness of Being”

Donald Zagardo is a former Professor of Modern History at St. John’ University, New York. He has a life-long passion for literature and has studied fiction writing at NYC’s Gotham Writers Workshop. In the past few years he has directed his writing efforts toward short stories, searching for unusual topics. He is presently assembling a collection of his own work. Donald lives and writes in New York City. He enjoys international travel, foreign languages and photography.