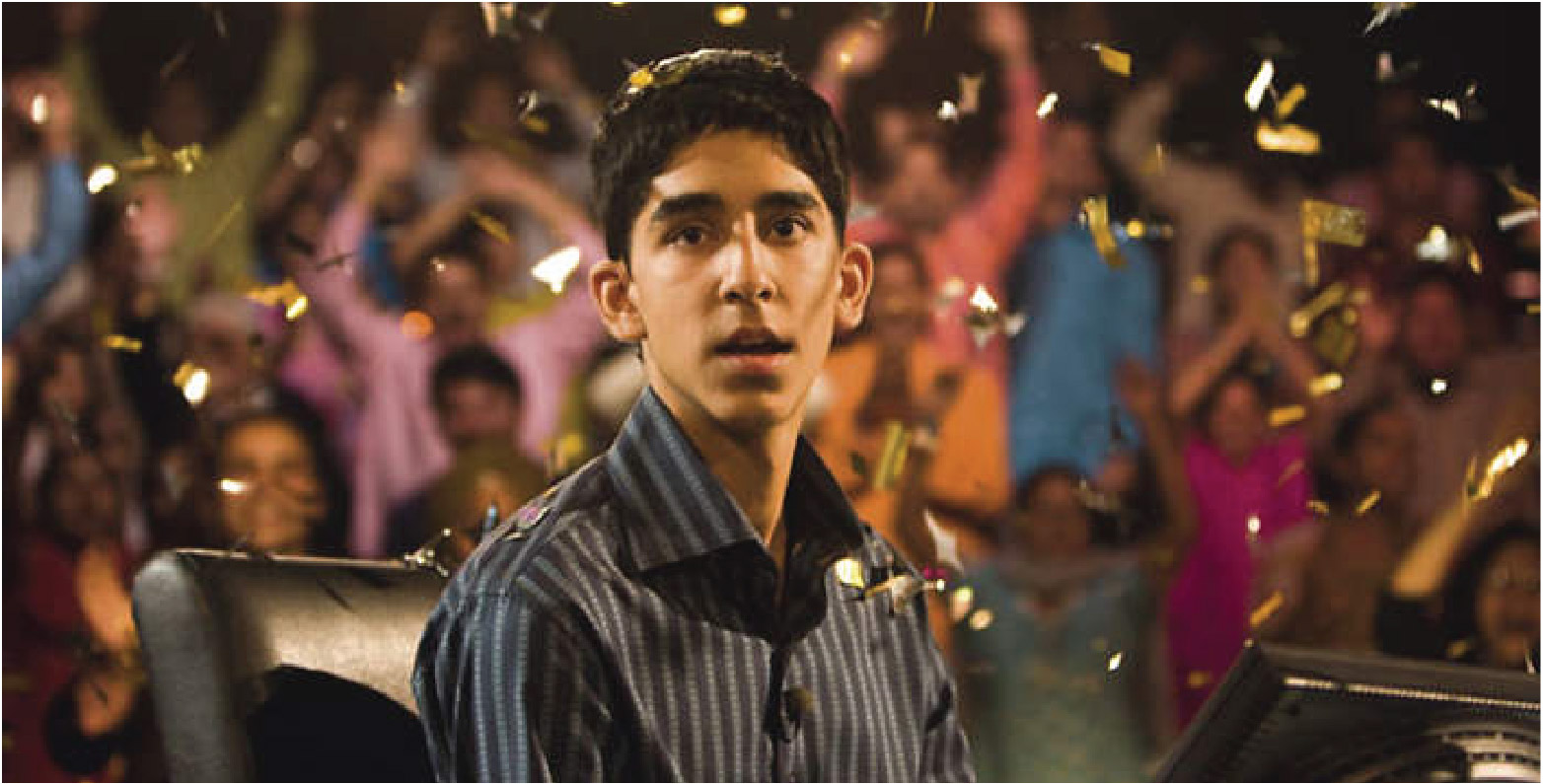 This essay is a collection of speculative thoughts, diverse and scattered but many times blended and regrouped, inspired by the 2008 movie “ Slumdog Millionaires” directed by Danny Boyle.

Dyna Kassir studied at the American University of Beirut where she graduated with a BA in Economics and an MA in Philosophy. After graduation, Dyna worked as a journalist and reporter for various organizations including the Daily Star and the German Press Agency (DPA). In 1987, she immigrated to the US and has lived ever since in Florida, first in Melbourne and now in Hollywood where she earns her living as an insurance agent. Before that, she also worked as a travel agent. Dyna has two sons.