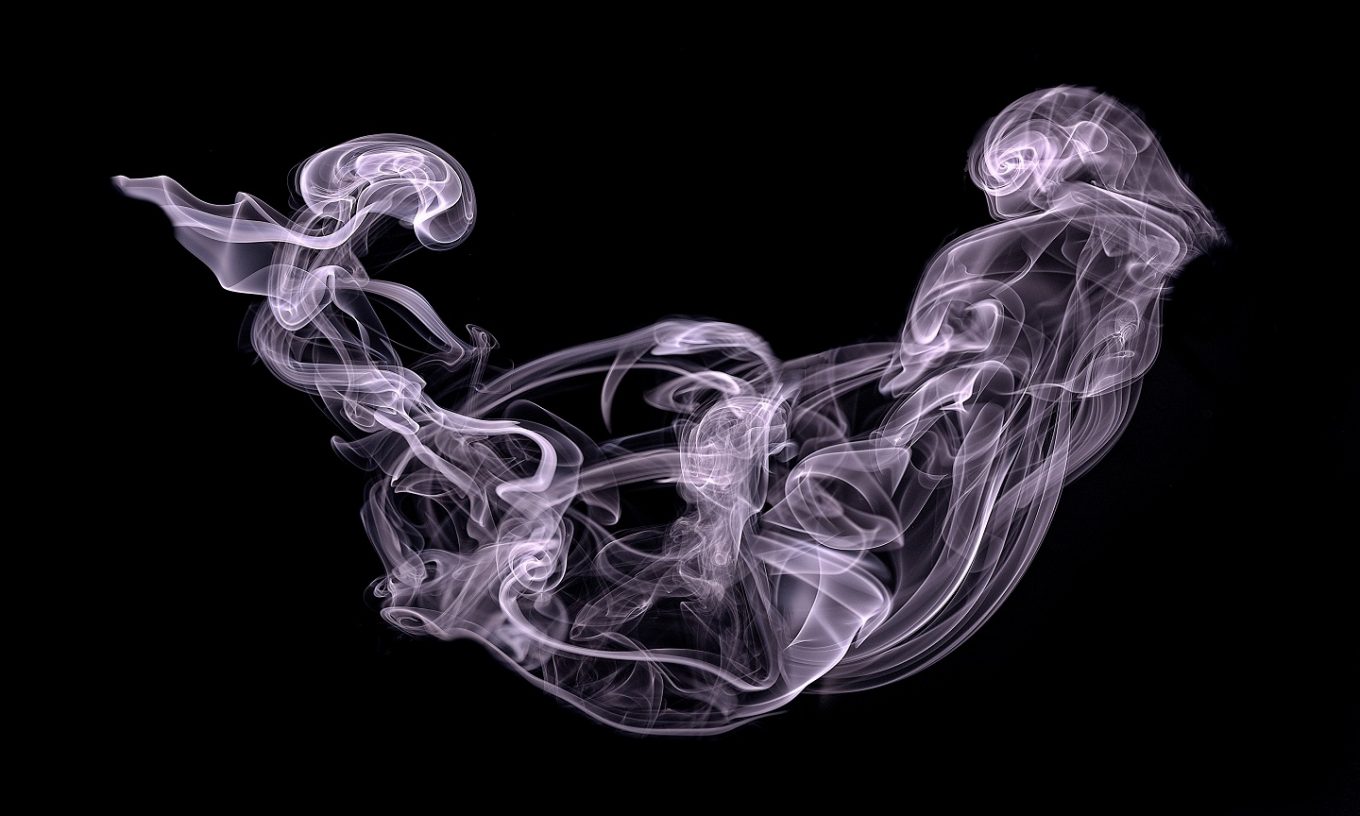 It has been one month since I spied on her in the basement, surrounded by boxes of grandad’s old clothes. She was wearing his worn suit jacket, and the brown patches that once met his elbows hung almost to her wrists. She was holding scissors and I watched as her hair fell softly to the floor.

When she came upstairs, her eyes were red and her hair was jagged around her face.

It has been three weeks since the fighting got louder.  The sounds of their voices invaded my dreams.  “It’s not my body anymore,” I heard her say clearly.

“I don’t want to be beautiful.”

They both cried me to sleep that night.

I told her that I loved her insides and outsides.

It has been one week since they found her.  I overheard dad tell my aunt that she was in the bathroom. He didn’t know how long she’d been there.  That she must have done it right after dropping me off at school.

I remember playing with rollie pollie bugs when I was much smaller, watching as they curled into themselves with a jab of my finger, their legs disappearing beneath their scaly grey shells. I imagine her like that on the bathroom floor.  Rolled, warm.

It has been four days since they sent her to the fire. “Cremation,” Grandma called it.

I dropped a hairbrush full of my hair into a candle once.  Mom had come running, nose held high in the air, “What’s that stench?”

“You,” I whispered in the car ride home from the funeral.

It’s been two days since I started smelling smoke. I went to their room at night and dad was awake, his eyes red and heavy.

“Do you smell it, dad? Rubber burning?”

He looked at me, “Sammy, nothing’s burning.  You need to sleep.”

He let me curl up beside him, but neither of us touched her side of the bed.

It was raining yesterday, and I spent the day playing games with the water, watching as the drops grew larger and raced to the bottom of the window.

I saw him through a crack in his door last night. “I would have gotten used to you,” he sobbed into her clean shirts, his arms a jumble of red, blue, and green.

I spent most of today looking for fires, wearing grandad’s old jacket. Dad told me that I could keep her perfume in my room if I wanted. I hid the perfume in an old shoe box under my bed where I kept my secrets.

All I wanted was smoke. Tonight, my room would smell of her.

Photo by Robert Zunikoff on Unsplash

Rhiannon Jones' creative work has been published in the Globe and Mail and has also been published in academic journals in the past. She is currently working on a creative writing certificate through the University of Calgary. Her short story has received an Honorable Mention in the 2021 NYC Midnight Short Story Challenge.