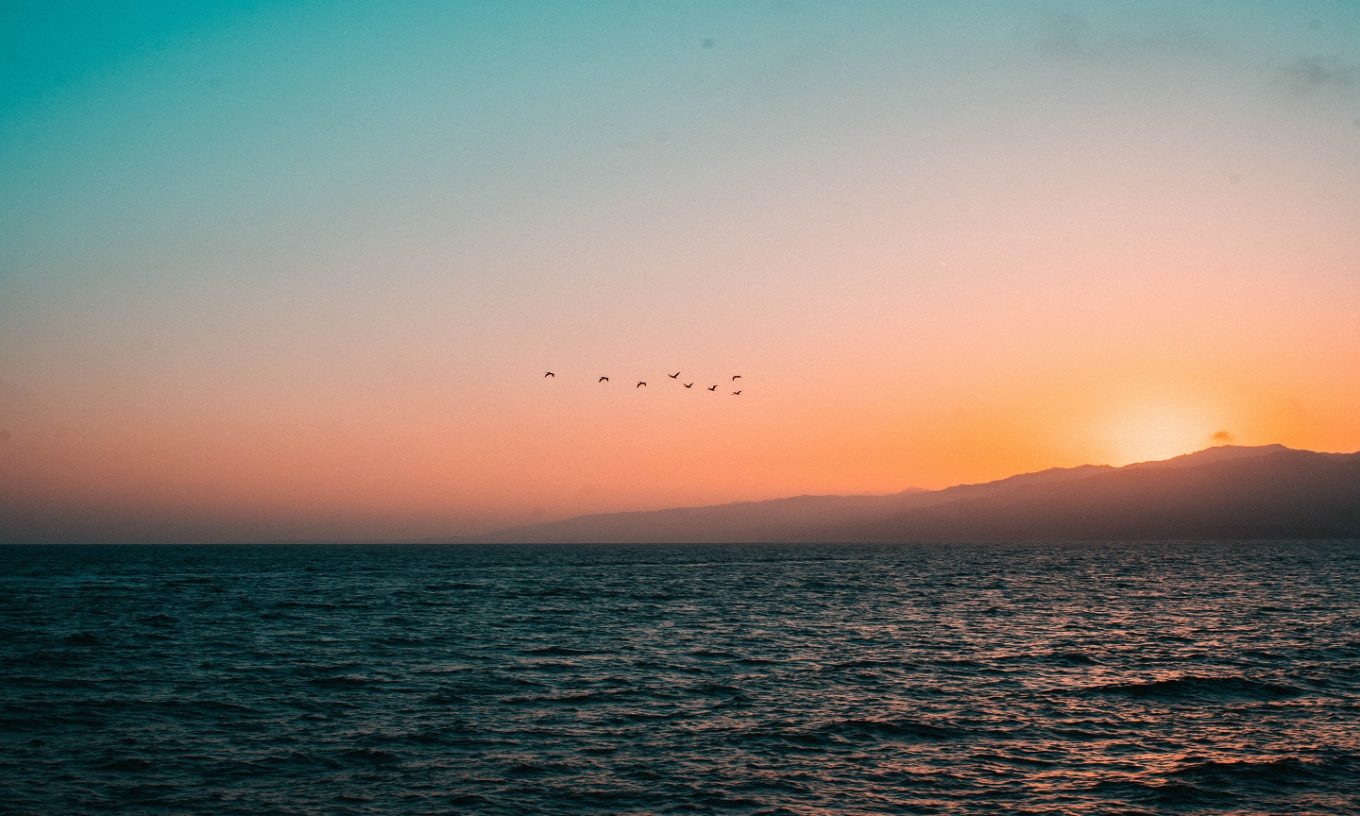 a window in the greenroom. a garden of trees.
the opal sky. fractals of gold and violet, both.

November. it is late afternoon. the light
wraps itself into everything it touches.

the riverbark, the templed lake.
a language of eyes and shoulders and cadence and pitch.

as the leaves fall there’s a music underneath
of bells. then a flock of tiny birds. or,

not a flock, maybe three, maybe two small voices. moving. tree to tree.
looking up, how like seamstresses they seem. making this, making that.

songlines. elemental. as if to wake each leaf.
the story has a smooth-ish, sensical skin, a lettering.

a body, reflected.
a note held. then still. as a picture of things.

or a window in. branch to branch. knotting air to shadow.
making room. a kind of sound-beingness.

—but can it stay? can a word ever BE itself? simple, pure?
—or, so filled with naming, can we only ever hear the barest traces of ourselves?

it’s snowing again. this fragile agreement. the trees whiten. I wake to despair
turning inside-out as if to follow the light till nothing is there—

this place that was so filled with green.
once I was a bird.

in the sweetapple tree.
singing and singing just for the sky.

then winter comes. the apples fall.
and the wind on the water calls and calls.

“as a picture of things” refers to Simonides’ philosophy of art and especially the referential quality of the language of poetry: “The word of things a picture is,” as translated and discussed in Economy of the Unlost by Anne Carson, Princeton University Press, 1999, p. 46-52.

“in the sweetapple tree” is a reference to Sappho fragment 105A. Translated by Anne Carson. If Not, Winter, Fragments of Sappho. Vintage Books, New York, 2002. p. 215.

Photo by Chase Yi on Unsplash

William S. Barnes lives in Santa Fe, New Mexico and works for the New Mexico State Land Office. He is a botanist and former middle school science teacher and works primarily on climate change policy and conservation planning. He has received his BA from Stanford University and his MFA in poetry from NYU. His first book, The Ledgerbook (3:A Taos Press, 2016) was a finalist for the 2016 New Mexico Book Award.