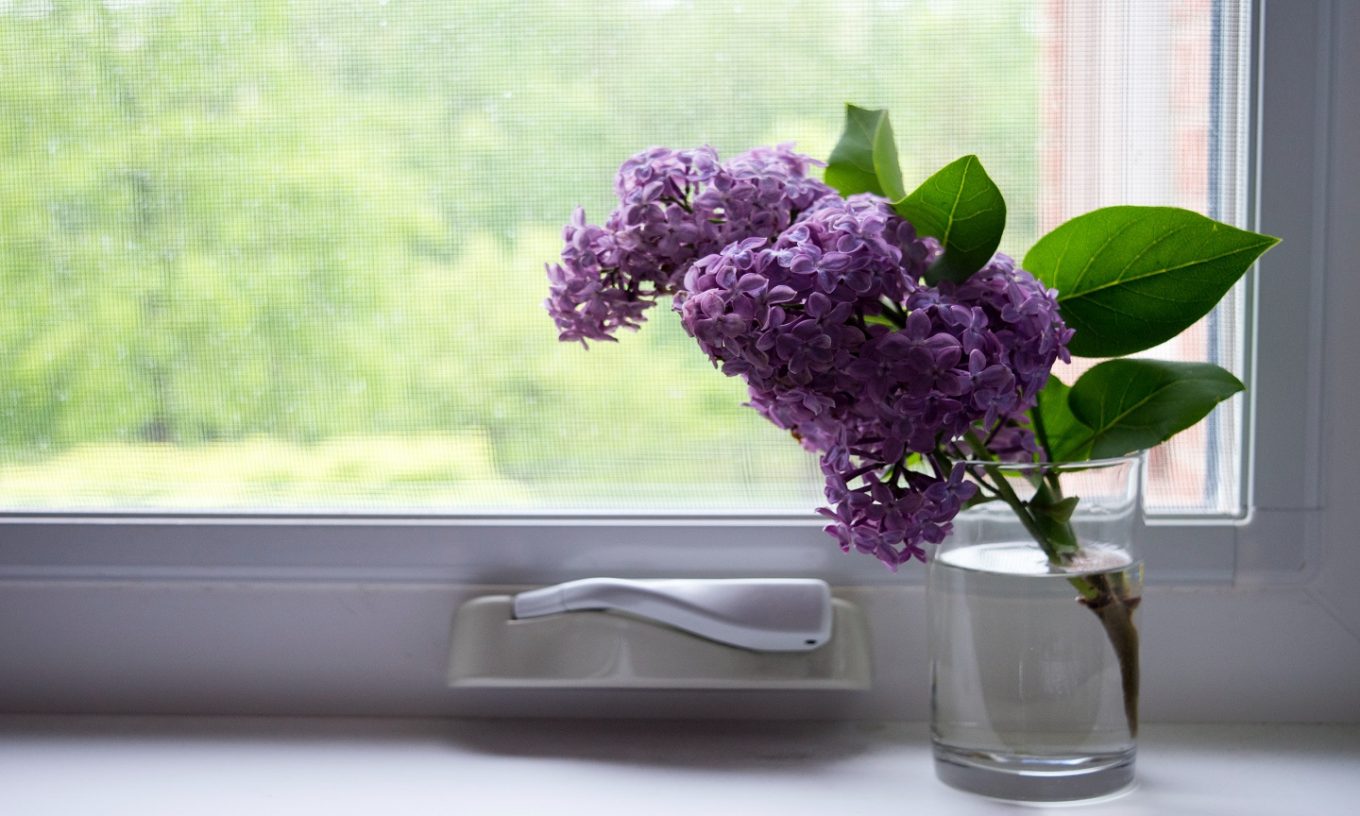 Nothing is more wistful than the scent of lilac, nor more robust…for we must remember that it is a tree as well as a flower, we must try not to forget this.
—Stevie Smith

We’ve just crossed over into April, and the lilacs on this property have begun to bloom. The smallest of the three, ivory-hued with a hint of green, borders the house’s north side and is a good week ahead of the more mature purples that grow alongside the northward-facing windows, including those in my bedroom.

Moisture-loving lilacs don’t belong in arid West Texas, a place I’ve struggled to call ‘home’ for nearly two decades. Finding the lilacs here ferries me to the house I grew up in on Chicago’s North Shore, a two-story white colonial with a large front porch where my sister and I used to draw or play board games on rainy spring and summer afternoons. Running the length of the porch and extending nearly all the way to the rear of the house thrived the lilacs. By the time we moved in, they were already so well established as to be unmistakably trees; their hues: white, pale lavender, brilliant purple. Given Chicago’s long winters, the lilacs did not bloom until late May, around the time of my mother’s birthday. Such marvelous bounty meant our house was filled with their opulent, sweet scent from Memorial Day thru much of June. My mother filled pitchers with the heavy-laden branches, the blossoms spilling over like an old woman’s knitting. I kept at least one vase in my room, and when we went visiting, especially my grandmother or an older friend, we would take a generous bouquet with us.

When I bought this property in May 2018, I had no idea the lilacs were here, having first seen the place after they’d finished blooming. What captivated me at the time of my first visit was the two-trunked mulberry tree directly behind the kitchen windows; and the wild asparagus that grew everywhere, poking slender, hairy shoots out of the hard, clay-ey earth. Most of all, I fell in love with the two hundred Afghan pines planted by the owner who built the house. Now, more than twenty years later, the most ardent of these trees extend some forty feet in height and can be seen for nearly a mile away.

Tree Pose in yoga, or Vrksasana, encourages balance and centering. Etymologically, the Indo-European root of tree drew-o- or deru- means ‘solid, steadfast, strong’. Is it any wonder, then, that I, like so many of us, are compelled, even hypnotized by trees? When I first came to West Texas, what felt so other, and yes, lonely, about this place were long stretches defined only by grass. West Texas has no native trees. When the wind gusts up to thirty and sometimes forty miles per hour, especially during spring and early summer, the sky turns a clotted pink-brown, and the air becomes a whirlwind of dust.

Before cotton farms and cattle ranches tore up the land, with developers now pushing endlessly outward, native grasses grew here in abundance. At dusk, silver bluestem, with its fuzzy white spikelets, must have created the illusion of a landscape filled with stars, while sand dropseed and slender grama, with its inflorescent orange and yellow tips, provided a rich habitat for native bees, birds, and other wildlife. I’ve seen such grasses undulating on the land a few environmentally-conscious landowners are restoring to a semi-natural state. Mostly, though, it’s dug-up-red-brown dirt for miles around here.

Though lilacs are now common throughout Europe and North America, they originated in the Balkan Peninsula, the region that takes its name from the Balkan Mountains that cover the entirety of Bulgaria, from the Serbian-Bulgarian border to the coast of the Black Sea. On the northwest, the Balkan Peninsula is bordered by the Adriatic. In a village in Slovenia, close to the Adriatic, my mother was born on a small farm. Along with a family garden, her parents cultivated grapes that they made into wine.

Unlike the shallow Italian side of the Adriatic, in Slovenia and Croatia, the coasts are high and mountainous, and the nearby sea depths considerable, the average depth being about 1,457 feet. Lilacs crave moisture, and there the air is influenced by the sea. My childhood home may have been more than an ocean crossing away from the Adriatic. Nevertheless, in the house I grew up in just west of Lake Michigan, summers proved intensely humid; hence, my association of the season with the dizzyingly sweet fragrance of lilacs.

In August, it will be three years since my parents left that white colonial flanked by that fragrant wall of lilacs just now preparing to break into blossom. Having arrived at their mid-eighties, my parents now live in a ranch house a mile away from my sister in Silverlake in Los Angeles, a neighborhood defined by its reservoir. At my parents’ house, there is no longer a lawn to mow, nor are there statuesque maple or oak trees, only the small lemon my father bought and tends to daily. Until my mother’s stroke some eighteen months ago, my father was lost in the kitchen. These days he makes lemon pie using the fruit from his tree and several more ‘practical’ dishes. Beyond the lemon tree are the flowering cacti and brilliant, phosphorescent bougainvillea; they inherited the thriving, pink-orange rose that stretches across and then cascades down the stucco walls.

When I called my parents earlier, as I do each Saturday, I mentioned the lilacs here. For my parents, as for me, the word itself conjured the thriving trees bordering our old home. Perhaps, too, in the hushed few moments, ‘lilac’ conjured, too, the decades of memories we’d gathered there.

On this property, the lilacs possess just a hint of scent, a trace I’d liken more to a memory of the lilacs I knew once than to the actual lilacs growing here, beautiful and welcome though they certainly are.

Photo by Donna G on Unsplash

Jacqueline Kolosov's fourth collection of poems, Prevail, is forthcoming from Salmon UK in 2023; this is also the release date of her story collection Exit, Pursued by a Bear. Her poetry, essays and fiction have appeared in journals and anthologies in the US and abroad; and she has coedited three anthologies of contemporary writing and published several YA novels. Originally from Chicago, Jacqueline now lives in arid West Texas along with her daughter, dogs and two horses. She is a Professor of English at Texas Tech University.