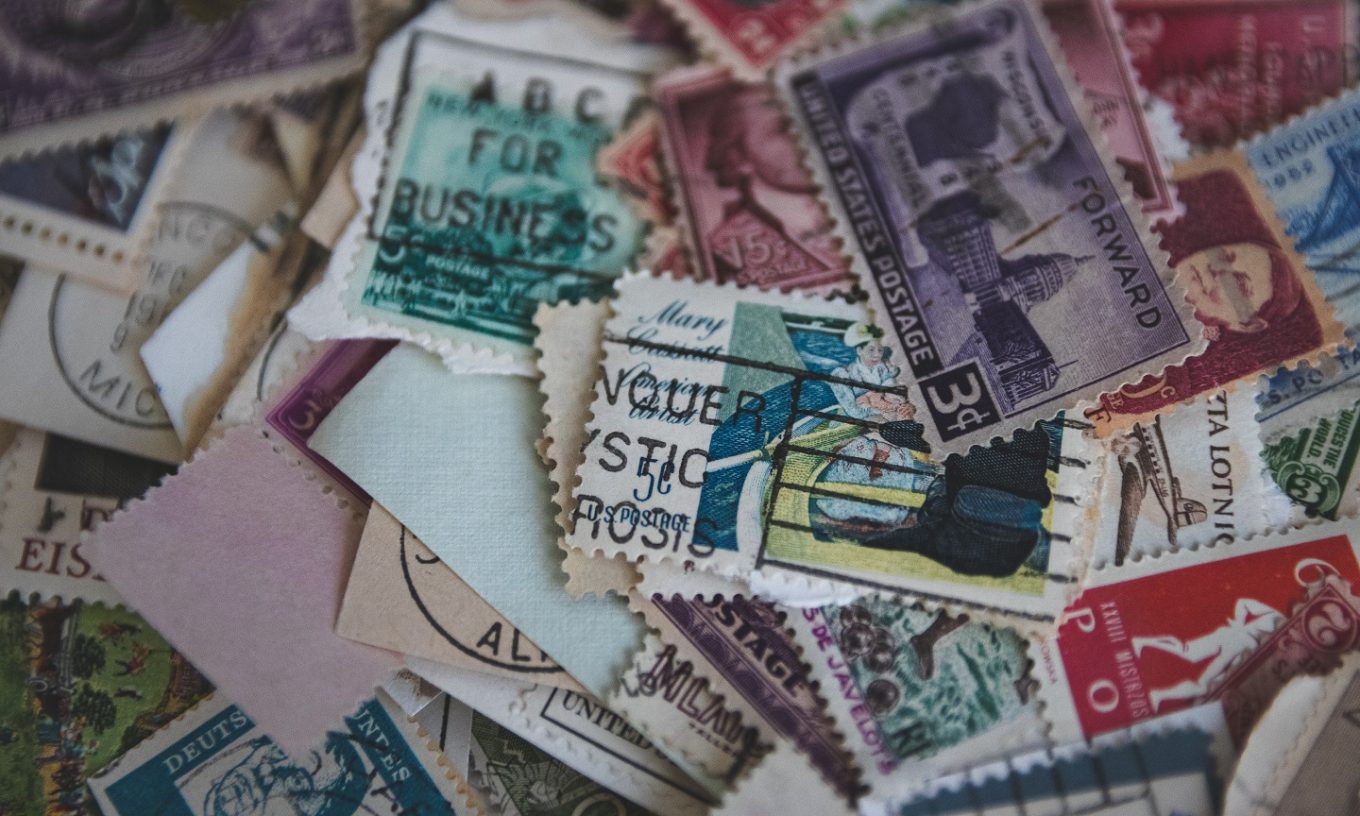 Before the 2021 fall election, I agreed to write messages on 100 postcards to a list of strangers in Virginia to encourage them to vote.  The text and the cards were provided.

“Hi [Lucille, Mihai, Brian, Yeshimbet, etc.] –Thank you for being a voter!”

This task took many hours and, of course, even though I was given several weeks to complete the work, I left most of it until the weekend before the deadline.

“Why did I agree to do this?” I asked myself as I sipped Pinot Noir and scrawled the scripted words on another card, checking off one more name on the four-page list of potential voters. The short answer is that a friend asked me to do it. It’s hard to say no to friends.

“The election on Tuesday, November 2 is important to our community.” (I started abbreviating Tues. and Nov. after a few cards.)

The more complicated answer is that I am increasingly afraid for the future of our democracy and struggling to find ways to make even a tiny positive difference. My civic activism usually focuses on environmental and conservation volunteer work. Over the decades, I have killed millions of weeds, gathered billions of seeds and even helped to burn prairies to restore their ecological health. That is one kind of positive difference, but without better people in public office, how will laws get passed that will effectively deal with the thousand-pound climate change gorilla that will kill those prairies.

There is evidence, I am told, that this way of reaching out, voter to voter, in short, handwritten messages, makes a difference in whether people vote. I did not say how to vote, just urged them to vote. I have faith that if more people vote, things will get better. To be perfectly clear however, the result I was hoping for was a victory for the Democratic incumbent governor.

“Have you made a plan to vote?”

As someone who came of age in the sixties, I took part in demonstrations and marches in favor of or against important issues—wars, civil rights, labor issues, women’s rights, even, most recently, science! The last few demonstrations I have attended have felt depressingly tepid, though. Standing with a few hundred others straining to hear what was being shouted into a bad public address system, I felt irrelevant. Passersby barely acknowledged our presence unless we were slowing their progress on the sidewalk. Police were polite, doing their job, but looking bored. We were talking (or rather chanting) to ourselves—a small, marginalized group that no one, including the media, was paying much attention to no matter how loudly we banged our drums. I am reminded of the well-meaning but eccentric people who demonstrated against animal nudity—an infamous hoax protest group in the 1960s. So I decided to try postcards. I carefully printed the text on all 100 cards messing up only one badly enough to discard it. As I wrote the name and address of each voter, I thought about them—all registered voters. Pamela in Danville. Muhammad in Woodbridge. Margaret in Norfolk. It felt personal. I signed each card per the instructions.

I imagined each of them finding the colorful card in their mailbox—and then what?  The vibrant graphic on the front of the card screamed: “ON NOVEMBER 2nd BE A VOTER!” —the word VOTER in red letters filling half the space. Would they read the message I had written, or just toss the card away? Did they intend to vote? Would this small reminder jog them into an action they might otherwise blow off? Lord, I hoped so.

I was told not to include my return address, but of course, the postmark would be Chicago. Would that make a difference to Casey in Charlottesville? Or Mark in Fort Belvoir? Or David in Henrico? Or Ashley in Suffolk? I had never even heard of most of these towns, and I found myself Googling a few of them—Chantilly, VA (near Douglas Airport and named after a plantation), Bloxom, VA (population 387 at the 2010 census), Crewe VA (founded in 1888 as a central location to house steam-locomotive repair shops for the Norfolk & Western Railroad).

My friend had provided the cards, the instructions and the list of names, but my contribution was to purchase the stamps—40 cents each for first-class postcards. The clerk at the post office asked if I wanted a roll or a sheet but gave me no choice about the image, which turned out to be pretty paintings of barns.  ‘No one could be offended by a barn,’ I thought, though I would have preferred a flower or a bird or a butterfly.

I brought the completed cards to my local post office on October 4, as instructed. Who knows how long it took for them to be delivered to Joan in Alexandria and Cindy in Roanoke and Whitney in Portsmouth? The failing US postal system is one of the problems we need to get fixed! I informed my friend about the one voter I missed because of my ruined card, and she agreed to replace that one. Mission accomplished.

I planned to watch the Virginia returns on November 2, hoping that the 99 people I wrote to were engaged and watching too.

As it happened, turnout in Virginia was high that day, but the conservative Republican won the election handily.

“From the farms of the Shenandoah Valley to the docks and shipyards of Hampton Roads, to the coalfields in Southwest Virginia, from the banks of the James River to the memorials in Arlington National Cemetery, this is our Virginia to build together, and we are going to go to work on day one,” Youngkin told supporters around 1:15 a.m. Wednesday, once the race had been called.

I was left wondering who my postcards helped.

Photo by Mason B. on Unsplash

Laurel Ross lives in Chicago where she is a writer, birder, prairie restoration volunteer, chorister (alto), and Zen practitioner. A retired conservation ecologist, Laurel is currently working on a memoir which celebrate her youthful excesses.