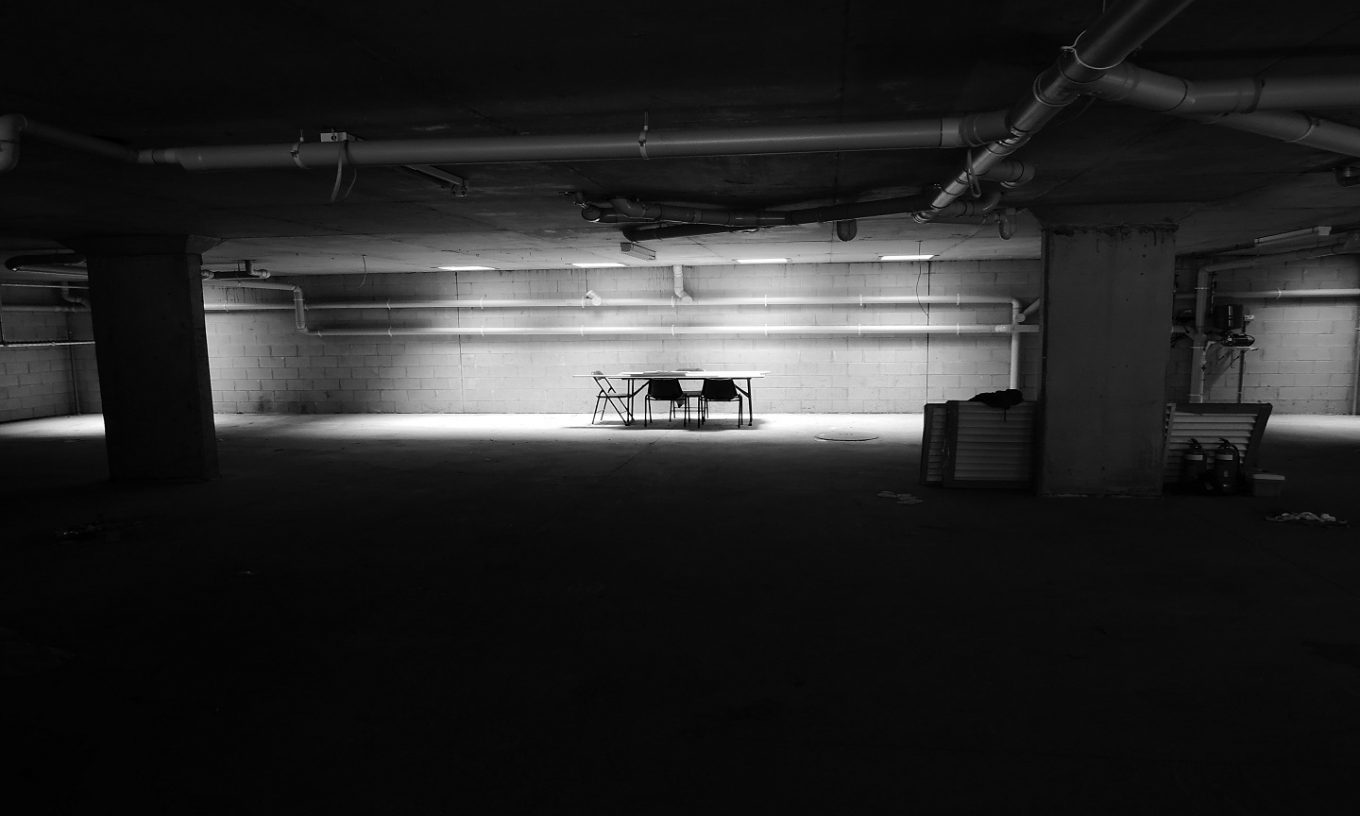 On some nights, she doesn’t eat but instead writes about the food she really wants. Jae Yook Gui. Kimchi jigae. Foods representing her Korean heritage. She specifically craves for pork. Spicy pork. Spicy pork stew. She’d write such lines like: “Sliced pork sizzles on the frying pan. Meanwhile there’s kimchi jigae boiling in a pot nearby the frying pan. I smell all sorts of heavy flavors of red peppers, chili red paste, onions, and garlic. I can’t wait to eat this feast.” Sometimes, the sounds and aroma of spicy pork, doused in red pepper and sesame oil, sizzling on the frying pan; kimchi jigae boiling on the stove suddenly appears out of nowhere. She’d dash out of her room and into the kitchen, only to find nothing. Just silence.

Photo by Jonny Clow on Unsplash

Yume Kim is an alumni of San Francisco State University, with both an MA in English and an MFA in Creative Writing. Her debut poetry chapbook publication, entitled as Reserve the Right, is available through Nomadic Press. Additionally, she was recently selected as a 3rd place poetry prize winner for Sad Girls Club Lit. She currently resides in San Francisco, where she works as an educator.