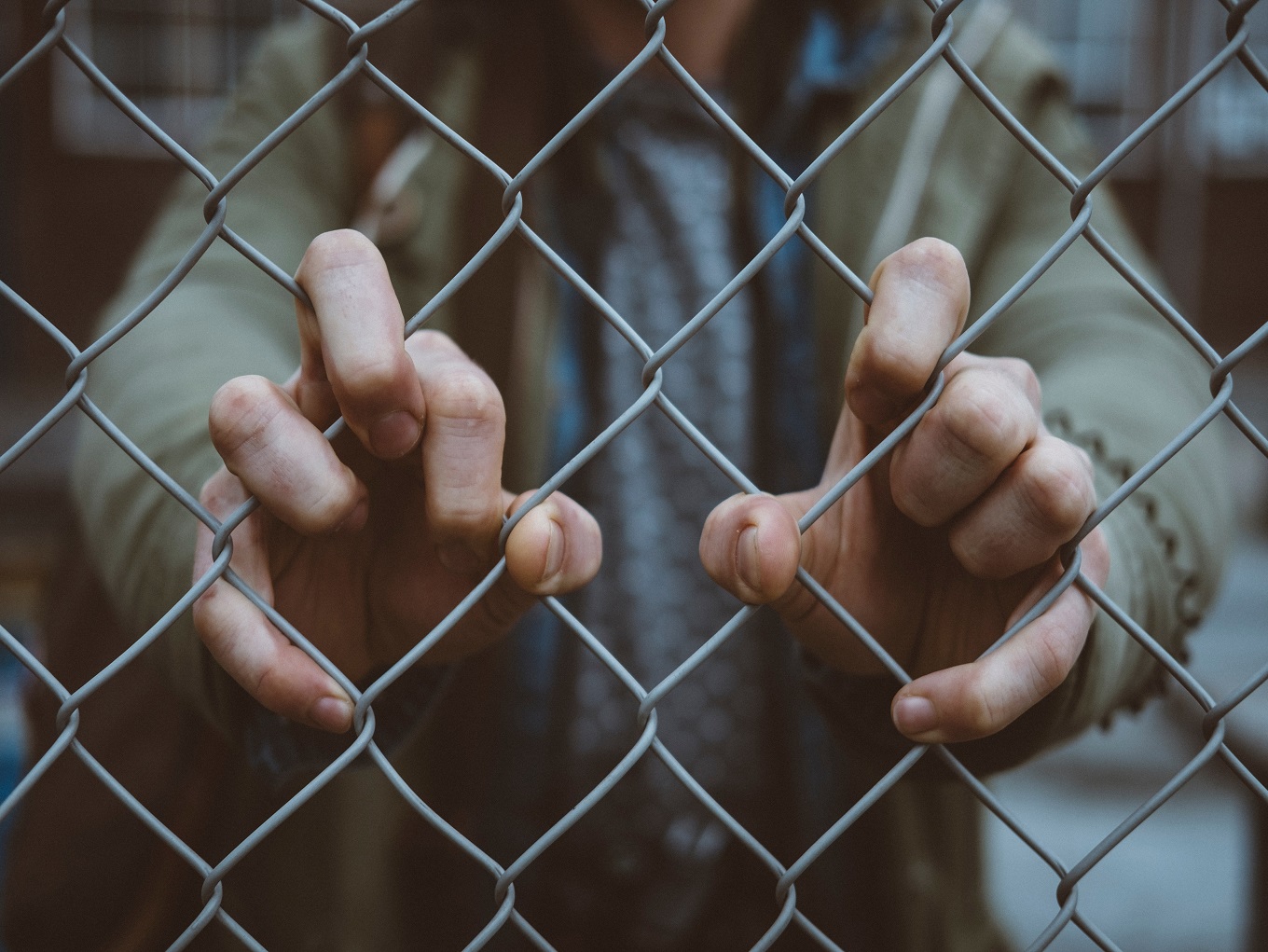 America’s coast is ragged at the bottom
You know this from maps, of course
But you don’t know it until you fly down into Louisiana
on a late sultry afternoon,
the Ocean of Lake Pontchartrain shimmering under a causeway that yawns on forever,
a lazy finger trailing a line.
Haphazard green curls dipping down are impossibly,
somehow,
ancestral homes

Where native people absconded in boats,
out on these wild tendrils of half-land,
to escape Jackson’s Trail of Tears

The boats no longer promise salvation

“America’s First Climate Refugees,” the headlines would read
if there were any.
But there are only a few dozen families,
and Choctaw displacement is long since a background backwater hum,
and that the United States could be a place refugees come from
is too inconceivable to print.

Soon comes the quiet relocation
to federal lands in the interior,
away from their drowned islands,
their eroded homes
crumbled under with the oil conglomerates’ channel-digging

The Trail has looped down for them at last,
one hundred sixty years on.

Photo by Mitchel Lensink on Unsplash

Ivy Raff’s poetry appears in The American Journal of Poetry, Stone Canoe,
Journal of Expressive Writing, and Poetry Atlas. She lives with her partner
and her sourdough starter in Detroit, where she is an active member of The
Room Project’s community for women and non-binary writers. Ivy holds
degrees in Public Policy and Economics from Fordham University and Baruch College of the City University of New York. She has traveled in over 70 countries.