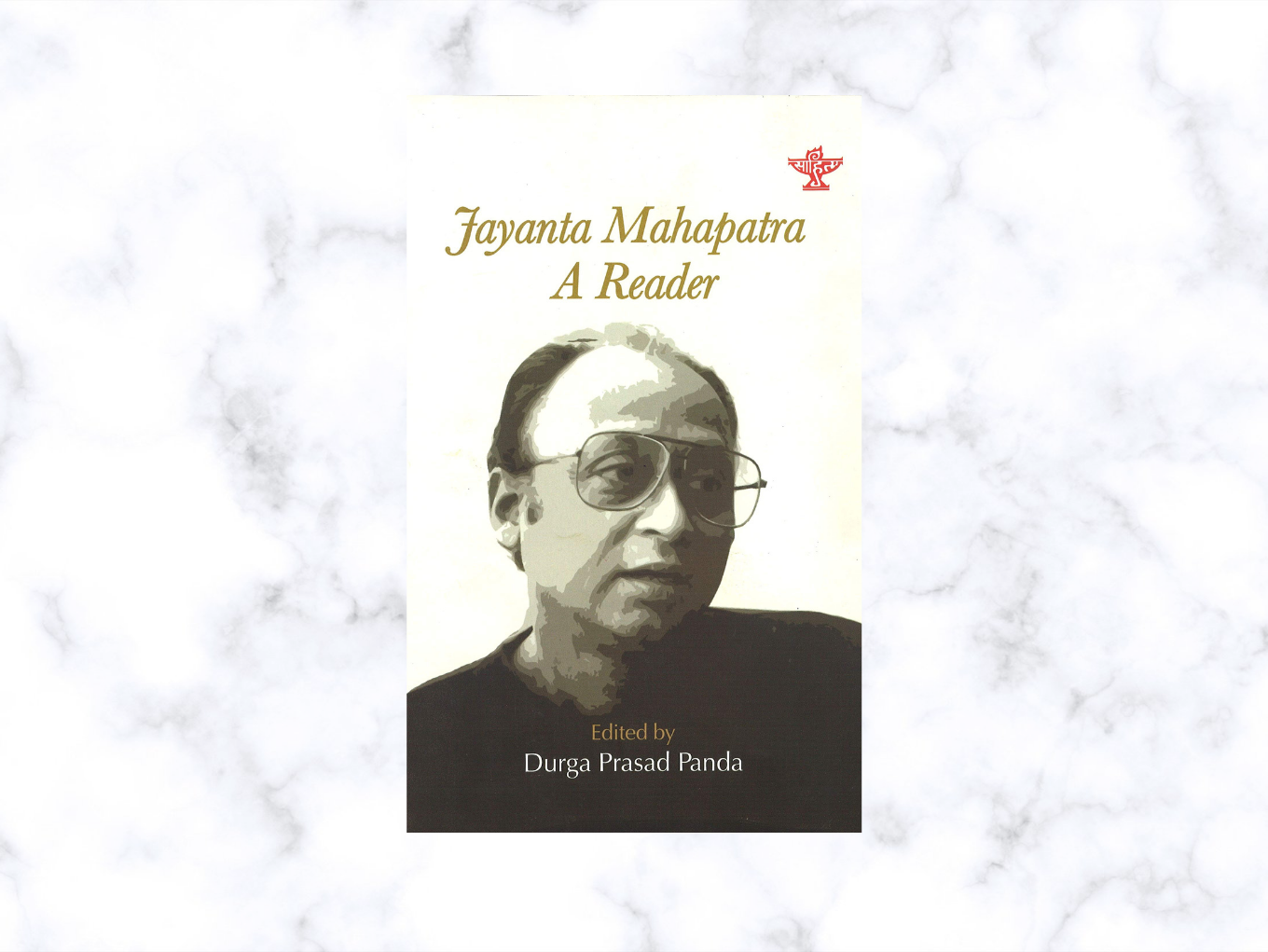 For those who write Indian English poetry, the name of Jayanta Mohapatra is a familiar one. One of the early practitioners of Indian English Poetry, Mohapatra transcended the literary groups in the country to emerge as an authoritative voice. He wrote about things he saw around himself, primarily in his hometown Cuttack and in many ways changed the way people wrote poems in Indian English and made the local the new normal amongst Indians writing poetry in English. Mohapatra who is well into his nineties now, has been widely read and loved in India and elsewhere. It is thus perhaps timely and rewarding, that Sahitya Academy brings forth this exhaustive book that not only covers his oeuvre as a writer but has letters, essays and opinions of other writers who have generously shared their thoughts on his writing as well as his personality and growth both as a writer and editor of the Chandrabhaga- the magazine, he has been instrumental in curating for many years now.

Amidst the many hidden gems- his unpublished poems, his interactions with other poets, his travels across the world, his exchanges with likeminded poets, there are two pieces that stayed with me. Writer/academic Amit Chaudhuri’s short essay titled Beginnings and Endings- a description of his visit to Mohapatra’s house in Cuttack, which not only showcases the adulation Mohapatra received from others but also because it gives a sneak peak into his personal life with his wife. The essay also gives a sense of Chaudhuri’s own very early writing, which is devoid of academic jargon.

The other essay which caught my eye was that of Mohapatra’s impressions on Allen Ginsberg when the two of them met at the Naropa University during a reading. Titled, On the Mountain With Allen Ginsberg, Mohapatra recounts a strange conversation while both poets were climbing a mountain on the city limits of Boulder. Allen and Jayanta make small talk initially about the Blue shirt that Jayanta was wearing, Allen goes on to suddenly becoming nostalgic about youth, his breaks into the song lines from Ragupati Raghava- Ghandhiji’s favourite hymn, and his casual yet startling revelation of how he had managed to get into the Jaganath temple, in spite of foreigners not being allowed in there.

All in all, a fine curation- a treat, not only for lovers of poetry but a glimpse into the inner world of writers and the growth in Indian English writing from close quarters.