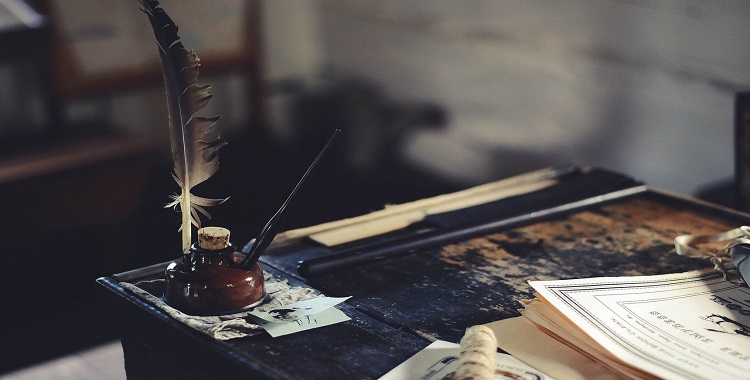 I remember the missionaries’ daughter Alice at Tullahasee,
eating sofke, writing a Creek dictionary in her room,
the stick she used to correct the wrong Mvskoke girl,
teacher’s broken arm in sling.

I remember Miss Alice, sixty-six years old,
a congresswoman, a Republican in Oklahoma when they were all Dixicrats,
bettering the lives of Indians, women, farmers, soldiers, and working people.

I remember Miss Alice’s picture in the newspaper, the first woman to preside over the House of Representatives, attacking the newly formed League of Women Voters, losing her reelection, when Women Voters and the Ku Klux Klan both campaigned against her.

I remember Miss Alice alone in Okmulgee, writing and writing alone in her room.

Image by Pexels from Pixabay