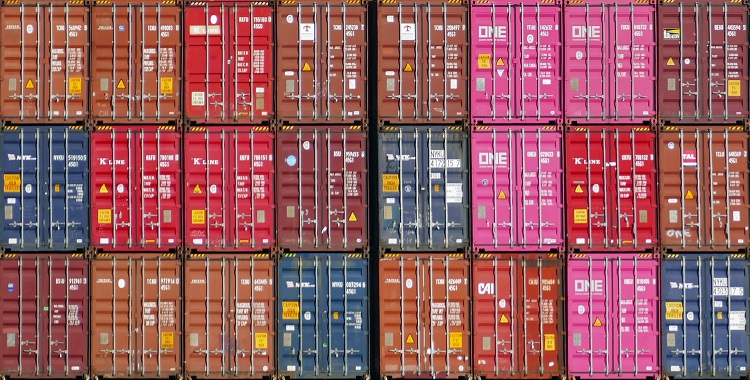 Contents received by Charon, Inc. for shipping via sea freight, for delivery
To the nearest available port of the far shore, consigned to receiver or receivers
Upon payment of all freight costs, duties, tariffs and taxes by said receiver(s):

1 episode of attempted petty larceny, to wit, a large bag of M & Ms, returned to shelves
1 aggravated assault on blood relation, to wit, Cain vs. Abel with alternate ending
1 Harmony Stella guitar, requested for Christmas 1965, purchased used summer 2008
1 loaf of buckwheat oatmeal bread, edible, after numerous discarded attempts
1 recipe for Shiraz cranberry sauce, secret ingredients missing
1 moment of hesitation, preceding 13 months of celibacy and furtive longing for that waitress
3 names of saints who never answered urgent letters, supplications, and oaths for a guitar
3 times, minimum estimate, being told by friends “I think your cat is answering your phone”
4 poems published as first drafts, preceding uncounted years of unfounded optimism
4 separate games of pickup basketball when everything flowed and fell, 2 of same on drugs
5 separate arguments with one or both parents ending in tears, physical discipline, disowning
5 related acts of forgiveness by all parties, attached to
5 acts of forgetting by two of the three parties
6 summer jobs funding 4 years of college, unknown quantities of beer, marijuana, hashish
8 years of psychotherapy discussing above items 1, 2, 3, 6, 7, 11, 12, 13, various items below
13 years of devout Irish Catholic guilt, preceding secular acceptance of same
14 years waiting out the descriptors “chubby” and “husky” while plotting revenge
19.5 years of virginity ending when that girl’s roommate finally spent the night with her T.A.
20 years not realizing he was circumcised
20 years of tending to a cat named Mouse who would answer a ringing phone with a chirp
28 years not really understanding what an augmented chord is and being too proud to ask
30 years, minimum estimate, mispronouncing “capo,” “apothegm,” and “amphora”
45 years wondering if his father’s hairline would be handed down to him
47 years of knees that always took stairs two at a time, followed by a preference for elevators
55 Miles Davis albums filed in order of release, spines scratched unreadable by above cat Mouse
60 years spent wondering if the tedium would ever end or where did the time go

Photo by Marco Bianchetti on Unsplash

Gary Keenan's poems have been published in journals in the US, England, Ireland, and Australia since 1979. One of his translations was published in Bangalore Review in 2017--Fixed Stars by Colombian poet Jose Silva. His book ROTARY DEVOTION won the 2017 Poets Out Loud Award and is available from Fordham University Press.