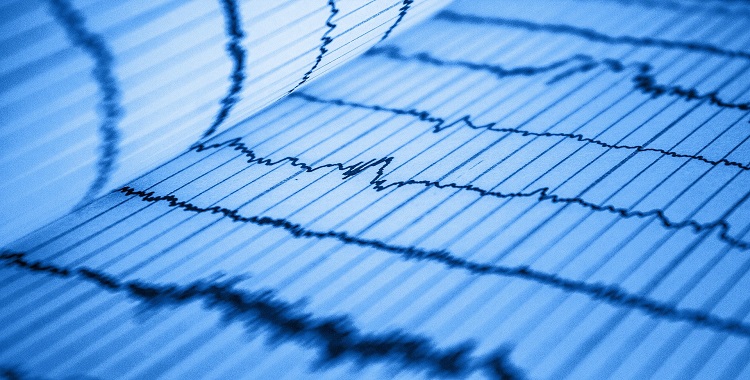 I lay on my left side, the technician’s wrist on my breast, wand pushing into my skin.
He’s looking at my heart on the screen, into the blood folds, the pulsing chambers.
He photographs my heart’s secrets,
trying to locate the source
of the pain.

Left Ventricle:  Dead baby bird on the sidewalk at the bus stop

His long neck craning, his beak open in a last cry. The blue lumps of his sealed eyes won’t see us crouched in a circle with our lunchboxes. Foreheads nearly touching.

“We can’t leave him here alone.”

Scooped on the lined notebook paper, we see his slick skin, the featherless veined wings, the tiny scales on his feet. We buried him in the parking strip, with a stick to mark.

Dirt under our nails, wet eyes.

Behind the fold-out couch with Cathy Marsh.

“Let’s try it,” I urge lifting the rick-rack ruffle of her Holly Hobby night gown.

Aortic Root:  On a sunny day, after noon

I drive up and down Airport Way wishing my toddler would nap. If she will sleep, I can sleep.  Pulled over at an abandoned fire station, I yelled like the monster I had become. Post-partum.. Cursing, spit and sorrow.

Right Ventricle:  This is where Doug Jones commits suicide

This is where I tell his mother how I abandoned him in his filthy drugged-out desperation.

Sobs shake her back. Sobs for my father who left us after Christmas. Wasn’t it the Christmas before that he gave her a diamond ring, the one he’d always promised?

Timelines shift: Now I’m sitting on the piano while dad plays; now I’m skating around the basement; now they are kissing on the lawn before super.

And no one to hold me.

Effusion: Dancing in the kitchen with my husband

His mouth at my throat. Slower, slower.

Pulmonary Pressures: On my back in a meadow on Akiok, Alaska

I hear the skiff knocking as the water drawls from the lagoon. On the backs of my closed lids I see the pink salmon split and hanging across two-by-fours. I see the Russian Orthodox grave markers like road signs—this way to heaven, this way to what was here before heaven.

When I open my eyes—wide wondrous sky. The speckled underwing of a hawk.

All he sees with those sharp grey eyes: the ocean’s rebelliousness, the rabbit’s ticking nose, my wanting waiting heart.

Jennifer Springsteen’s writing has won several awards including Regional Arts and Culture Council grants, an Oregon Literary Arts Fellowship, and two Pushcart Prize nominations. She is represented by Nelson Literary Agency. She is currently a seminary student at Starr King School for the Ministry. She writes, teaches, and edits in Portland, OR.