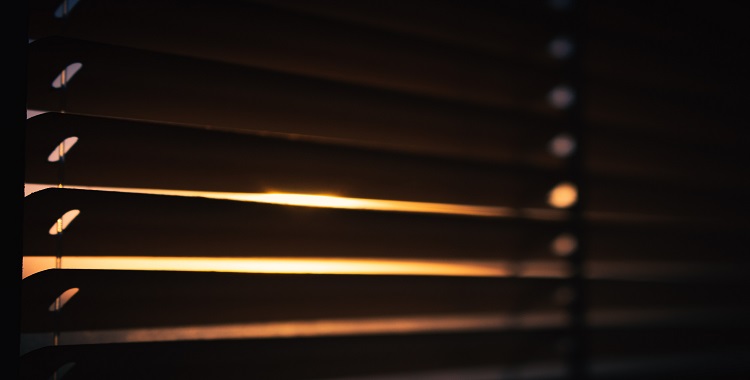 “I’m afraid you will not smoke
my meaning…”
-John Keats

Thursday morning he moved himself out of bed
before any light broke through
the already broken shade
and stood in front of the bathroom mirror
looking into his vast and cheerless eyes
fingering the crude markings on his skin
the insoluble blemishes put there by acts of insistence
by the mistaken bravado that left him
frustrated and bored with his frustration.
He could hear his wife rustling in the bedroom
pulling the blankets convincingly over her head
he could hear the radio turn on then off
his Labrador pacing the hallway.
Each sound was a disappointment, a challenge,
a dare, a motivation to continue to stand
barefoot, focused on his distorted reflection, at the blemishes,
the chunks of his body x-rays would ignore
threads that weaved him into him
the sins and marbleized curses
that lay buried just below the surface.
He needed to survive
he needed all his debts to be settled
to do what was necessary
by pulling a single edge razor from the drawer
and putting it to his chest
where he began to slice into each blemish.
Initially, he cut with prudence
love’s dark amber was first then went the indiscretions, the accusations, the separations,
and the many wordless years were cleanly hacked off.
After which he became emboldened, lopping all his failures without remorse.
It was only when his razor reached his conflicting empathys
that he hesitated, and took a step back to ask himself
why some blemishes hold stronger meaning than others.
When he got no immediate answer he said “to hell”
slicing them all off with a thump.
He then rinsed out the sink
washed his hands, before turning away from the mirror
with a fresh sense of renewal, an excitement, a rebirth, an adolescent rush of attitude
that pushed him back to the bedroom
where the sun was breaking
through the already broken shade.
His wife, sifting beneath a number of blankets,
moved slightly when he folded them over and slid himself beside her
pressing his flannel against her flannel
as if he were someone else,
another man,
someone she had never met

Photo by Nadiya Ploschenko on Unsplash

Michael Jemal has studied with Stephen Dunn, BJ Ward, and Steve Orlen and was accepted and attended Breadloaf.