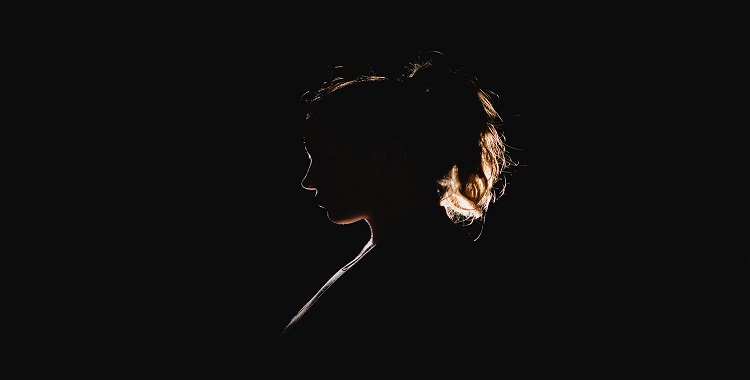 Imagine entering an apartment building that is outwardly non-descript, concrete, post-modern; it rises shadowing a mosque next door.  Imagine the muezzin’s call to prayer is heard as you walk toward the worn, marble stairs, anticipating the feel of your foot on the stone, soft like hard candy on the tongue. You haven’t been here in a year. But there is no sense of time—one year, one hundred years. Next to the grand stairs is an elevator that has never worked, not since the Lebanese Front set up camp in the lobby filling the air with smoke as if there wasn’t enough outside. Heels clicking, you ascend to the second floor; Allahu Akbar drifts and fades and you hear the thrum of traffic, a gull’s cry, and the sporadic trumpet-like taxi horn outside; inside all is quiet, except for your footsteps.

You stand before the great door, slowly placing your hand on the brass knob, once polished and round, now tarnished and dented.  The lock’s lever, worn smooth with the thumb’s insistence, moves up and down.  The door is unlocked.  Why should it be otherwise? You turn the knob and push open the large door, it groans as if having been awakened and then, alert, swings with grace ushering you in.  Stepping across the threshold, you enter and stand in the foyer, your handbag falling to the mosaic-tiled floor.

You are home after all.  Pulsing stillness, and your beating heart answers, clocking time.

There to your left is the kitchen. A cast iron frying pan is on the stove.  It was there a year ago.  Or one hundred years ago.  You remember using it the last time you and he ate together. Cod simmered in lentils and tomatoes, with a pinch of za’atar. A bottle of Chateau Musar followed by Arak from your trip to Beit Chama.  You look to the right and see your reflection in the mirror that secrets its memory of him: his dark hair, his brown eyes, the square chin. And holds the reflection of her, the other woman. Was she beautiful? The mirror never lies.  But won’t tell. Your own face stares back the same and older.

You have, in your purse, his wallet (emptied, of course, with the pride of theft) and his watch—face shattered, hands pointing to his death.  The time will read 3:05 in one year. Or one hundred years.  You also have in a stained envelope a piece of shrapnel given to you, as if it were a medal, by an officer in the Hamra police station.

And there in the center of the room on the Formica table that will be here in a year—or one hundred—is a brown cardboard box, next to which is a list of its contents, his personal items, written in French and Arabic to be collected by you, his wife.  You take a step toward it.  And stop.

His collection of maps of all your travels together, the journeys marked in thick red ink as if the two of you bled your way from Beirut to Petra, from Beirut to the Temple of Bacchus in Baalbek, from Beirut on to Krak des Chevalier in Syria.  You remember his binoculars by his chair to note birds and snipers and who was dancing on the rooftop of the St. George Hotel as the city fell to its knees.

His books, his Tammuzi poets—Adunis, Badr Shakir al-Sayyab, Unsi al-Hajj—his worn and treasured  Al Hurryat, by Yusuf al Khal.  Shi’ir! Poetry!  And he taught you well. Here, here on the soil is my brow and in the soil is my step and my step is temples and cities and a tear is sometimes the Euphrates—

The cardboard box—found in his closet, on the top shelf, grabbed by the landlord? A simple box he carried up the stairs filled with his provisions, edibles and drinkables – his hummus from Ali, his wines from Maqmoud to be shared with…her?

Slowly you turn your head and peer down the throat of the hallway long and dark  and see the bedroom.  Its door is open like a mouth breathing the bed. You turn away.

And see through one window the Mediterranean, a swath of turquoise with the splash of whitecaps under the sun and small boats rocking. Through another window, the Holiday Inn, bullet-holed, a metal and stone carapace. You pull the drapes. The world’s presentation is over.

You walk to the foyer and pick up your handbag and pull open the heavy door. You look back at the cardboard box. It has all the time in the world.  One year, one hundred years.  He didn’t.  And you don’t.

Photo by Molly Belle on Unsplash

Kristen Lowman is an actress and writer of plays and stories. She was born and raised in Saudi Arabia. She attended the University of Texas, trained at the Webber-Douglas Academy of Dramatic Art in London, and now lives in New York City.