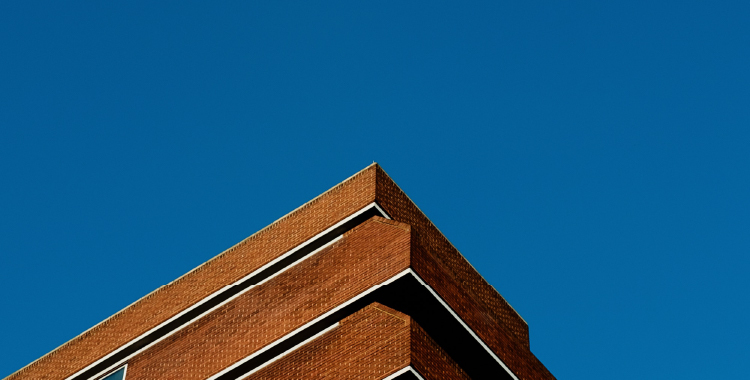 The sky’s straight-up robin’s egg blue from sunup to sundown, ‘cept for the extra bits of color you get at either end of the day. At night, it’s just a question of how much stars and moon you get lightin’ up the black. The earth’s at the wrong angle, and it’s horror-movie dark; the right time of year, and that forest full of dead and dying trees outside my house is lit up like midday. Just a matter of whether we’re pointed at the right part of the sky, since there’s nothing to block the stars.

Never saw a goddamn cloud in my life.

Oldest woman in our town, Mama Diana, says the last time it rained, she was thirteen. Seven days straight of gods-pissin’ rain, just little breaks here and there, so much you’d have thought it was Noah Part Two, she said. When the clouds parted, they did it literally. Folks just watched ‘em break up, like someone rippin’ squares off a piece of paper until what was left looked like confetti. What was left thinned out like that same paper on a fire. Mama Diana says the last cloud she remembered was shaped like a hand, and it stretched out awful thin and long, so bad that if you was to see a human hand do it, that human’d be screamin’. Then the white faded into the blue, and it was gone. She said folks used to point out shapes in the clouds, dogs and tanks and shit like that. I don’t get it, myself, but different times, I guess.

That was before everything started dryin’ out. Back when we had beaches and oceans. Now we just got these sandy-ass mountains borderin’ the ponds that get smaller and smaller every year. Fish ain’t really a thing, except maybe in some of them super-isolated islands where they been huntin’ and fishin’ without civilization for a million years or whatever. The Mississippi River–what’s left of it–is guarded by the Army, and only their engineers can tap it for drinking supplies. I know a fellow got shot in the leg for gettin’ too close to it, tryin’ to figure out how he could bottle some of it. Now he pulls himself up to the ration line on a wheeled board every mornin’.

Rumors say the scientists say we got another decade, maybe two, livin’ this way. That’s as may be. I ain’t a scientist, so I don’t know. Mama Diana says she thinks we’ll go out like them clouds: ripping each other to pieces, stretching ourselves so thin, until we curl up and wither away like papers in a fire. Don’t know about that either. I just try and keep my mind off how thirsty I get sometimes.

Photo by Benjamin Nwaneampeh on Unsplash

Adam Judge is an aspiring writer. In his dreams, he watches altered versions of old sitcoms, and shouts corrections about how the lines actually went on their original airings. He lives in Huntsville, AL with his wife and two cats.