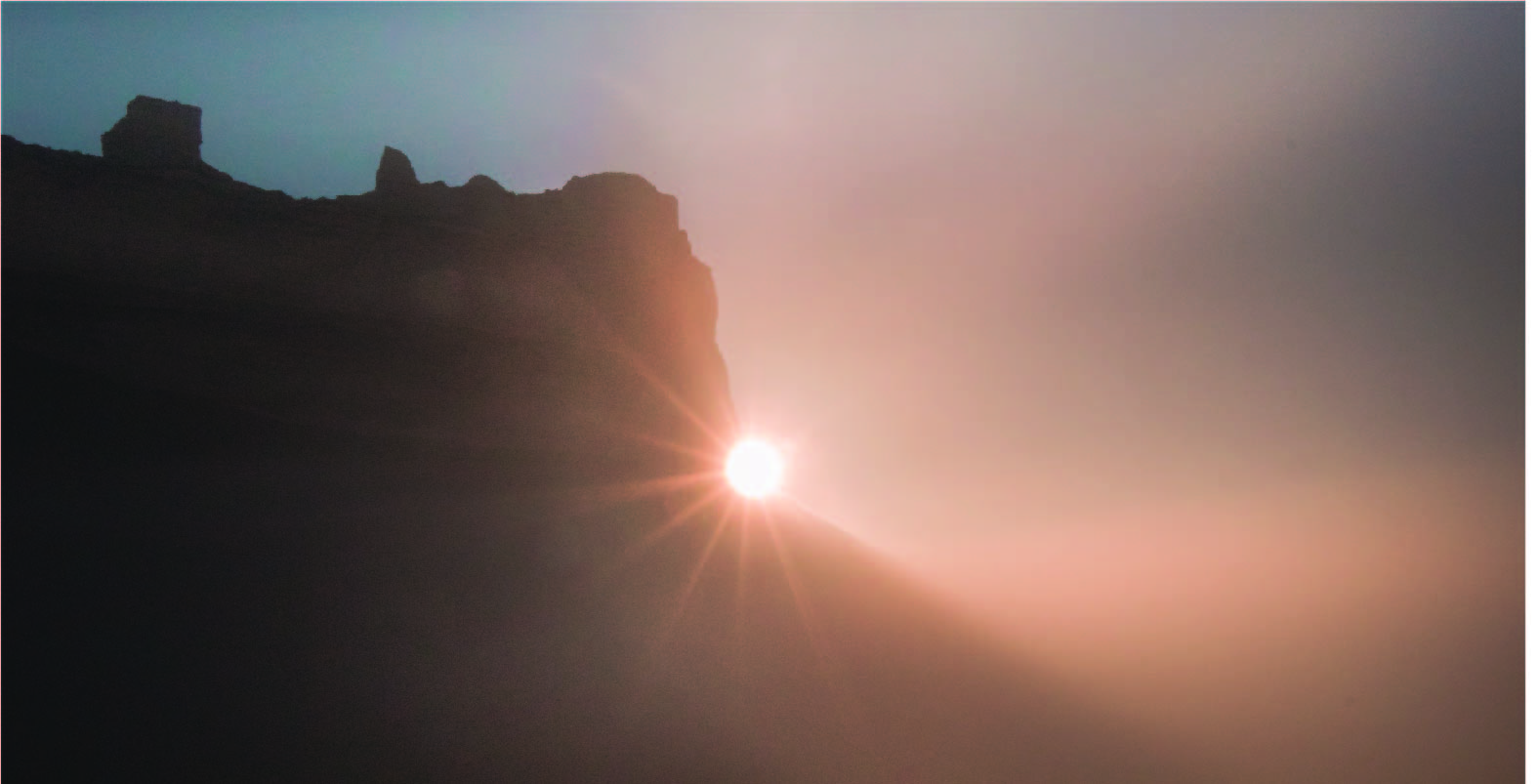 Do you have a favourite mom-dad story, too? The one they tell you so often, and so vividly, that you feel you were right there with them living it to its tiniest detail? Well, here is mine.

This happened  in 1978. Like a shy bride, who was taking her first few steps – blushing, smiling, wondering what the future held for her… India as a country too was wobbling unsurely into an unknown morrow. Arranged marriages were the norm – love marriages the anomaly.

My parents, after a single meet (yes, the chai-samosa route), a hesitant “yes” had been married off to each other. They suddenly found themselves on their honeymoon, traversing through the scenic valleys of Kashmir in the northern parts of India. It was an overnight bus ride – from Jammu to Srinagar.

The bus had numerous couples – and most women had henna  on their hands, which suggested they were on their honeymoon too. The chill in the air, the breathtaking beauty and the collective vibrations of new-found intimacy was the perfect backdrop for romance to blossom that night. Some couples were holding hands, others snuggling close. A few bolder ones in the back seats were even indulging in necking and pecking.

It was the first time my mother was sitting so close to a man, and she just didn’t know what to do with herself. My father, a little more exposed to the opposite sex, decided to take the lead.

He wanted to hold her hands, but could see that she was very fidgety. He decided to hold a conversation, instead.

He asked her if she was feeling cold, and my mother said no.

He then gently prodded on the topic of childhood games.

She smiled and told him about the hopscotch and the kite flying. She then mentioned, with a lot of blushing and giggling, how she was really good at flying kites and could often “cut” the kites of the bullies around Marine Drive, where she lived.

Dad smiled, and shared about how he was a good swimmer. And dreamt of swimming in the seas.

She spoke of how she loved to watch movies.He said, Raj Kapoor was his favorite actor.

South Indian cuisine was her Achilles heel. Paneer and rice, his.

Kashmir passed through the windows – but its tall pine trees, and snow clad mountains went unnoticed that night.

She told him just how close she felt to her sister. He told her about his best friend who has just moved to the U.S.

She spoke of her best friend. He told her about his ex-girlfriend.

It was a full moon night and the  stars clamored for attention, only to be disappointed, that night.

She told him about the uncle who shouldn’t have done what he did. He told her about his stammering issues.

There were light snores from the seats ahead and behind.

She told him about the death that had marred her memories.
He told her about being caught for something he never did.

Suddenly, or so it seemed, the bus stopped. “It’s breakfast time! Only 30 minutes! Don’t be late!” Hollered the conductor.

Finally, they looked out – to see the landscape swathed in baby pink sunlight.
Dad stretched. Mom yawned.
Dad got down from the bus and offered a hand to mom.
She accepted it.
He didn’t let go.
She didn’t want him to.
Ah, not much to talk about really happened, that night.

Except, it led two strangers into a morning where they shared scrambled eggs and a cup of tea knowing they would be friends for life.

Megha Bajaj is an award winning author, inspiring speaker and edupreneur, above all an ever-growing seeker committed to using her words and silence to create waves of change.