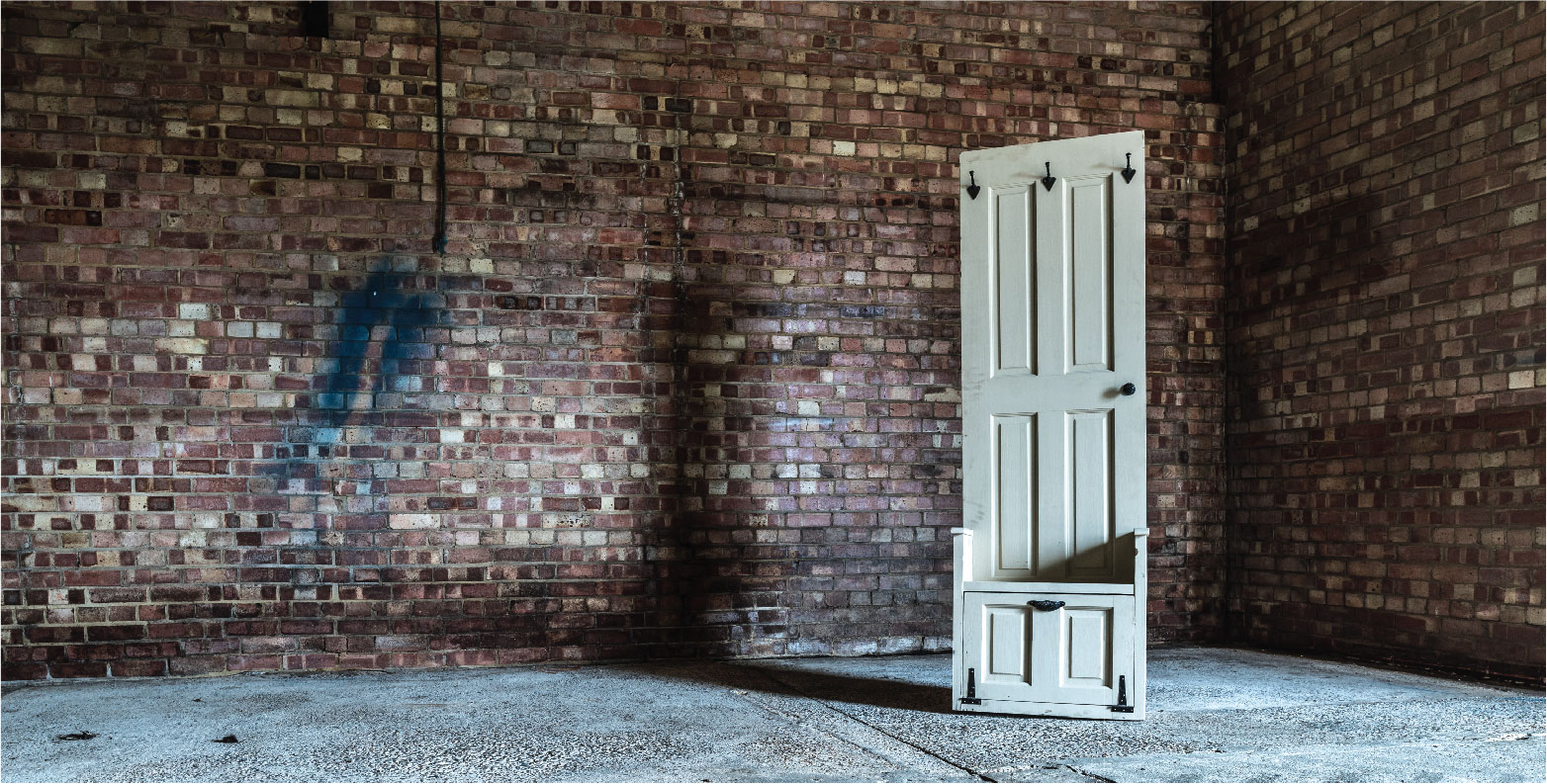 Simply press the shutter halfway down
to activate the metering system.

Initially, you may find the system irksome,
but may soon recognize its value.

You’ll realize your actions confirm the beliefs
that inspired them.

You’ll be back in school misunderstanding questions
you don’t hear distinctly.

You’ll hold up your hand, not to answer
but to use the bathroom.

You’ll be asked to recite from the board, the fib of the day:
Time, suffering and resentment pays off.

Your grade grubbing will be compensated
by a modest paycheck and fool’s gold.

Lesson one: The normal person concentrates
on what appears important to him.

Proof: Gabriella plans her romantic evening,
which doesn’t include you.

All your yodeling, poker facing or disco dancing is useless.

She selects someone who more closely meets her needs.

Look out the window: Long stretches of pond, lake and sea –
unorganized and supervised.

Not a soul on the corner of Lake and Clark
mourns the death of Philip Larkin.

Today, you won’t be stepping up to the podium to claim a prize
because no one begrudges you a prize.

Your failure is subjective
though statistically significant.

Praise unforthcoming, you expect at least
a return on your investment or a better place in the pecking order.

Instead, you wake up at a networking event, to hand out business cards,
and tell jokes and references that nobody fathoms.

Just outside, there’s rustling in the bushes, not just wind
but elves, savages, criminals and heretics

Who would harm you
and prevent you from solving the grand equation.

A starved mouse sprints back into its hole in the wall,
a bug bounces against a shut window screen.

What you fear will happen
usually happens.

Lesson two: A gentle touch seems soothing at first
and then becomes a wound, which grows fatal.

Proof: See what happens when you appreciate life and all its benefits;
excuse its limitations and cessation.

When you embrace what you say, feel, think and do,
embrace who you are.

Ah, if only we had the luxury to wait for validation or a sale –
but rest assured, the security camera captures it all.

Paul Brucker, a marketing communications writer, lives in Mt. Prospect, IL, “Where "Friendliness is a Way of Life." Active in the early 1980s Washington, D.C, poetry scene, he put a lid on poetry writing when he went to the Northwestern University grad ad school to learn how to think like a businessman and secure a decent income. Nevertheless, he has succumbed to writing poetry again. He has been published somewhat recently in "Crack the Spine," "The New Plains Review," "The Poydras Review,""The Taj Mahal Review,," "Inkwell" and the anthology, "The Pagan's Muse: Words of Ritual, Invocation and Inspiration."