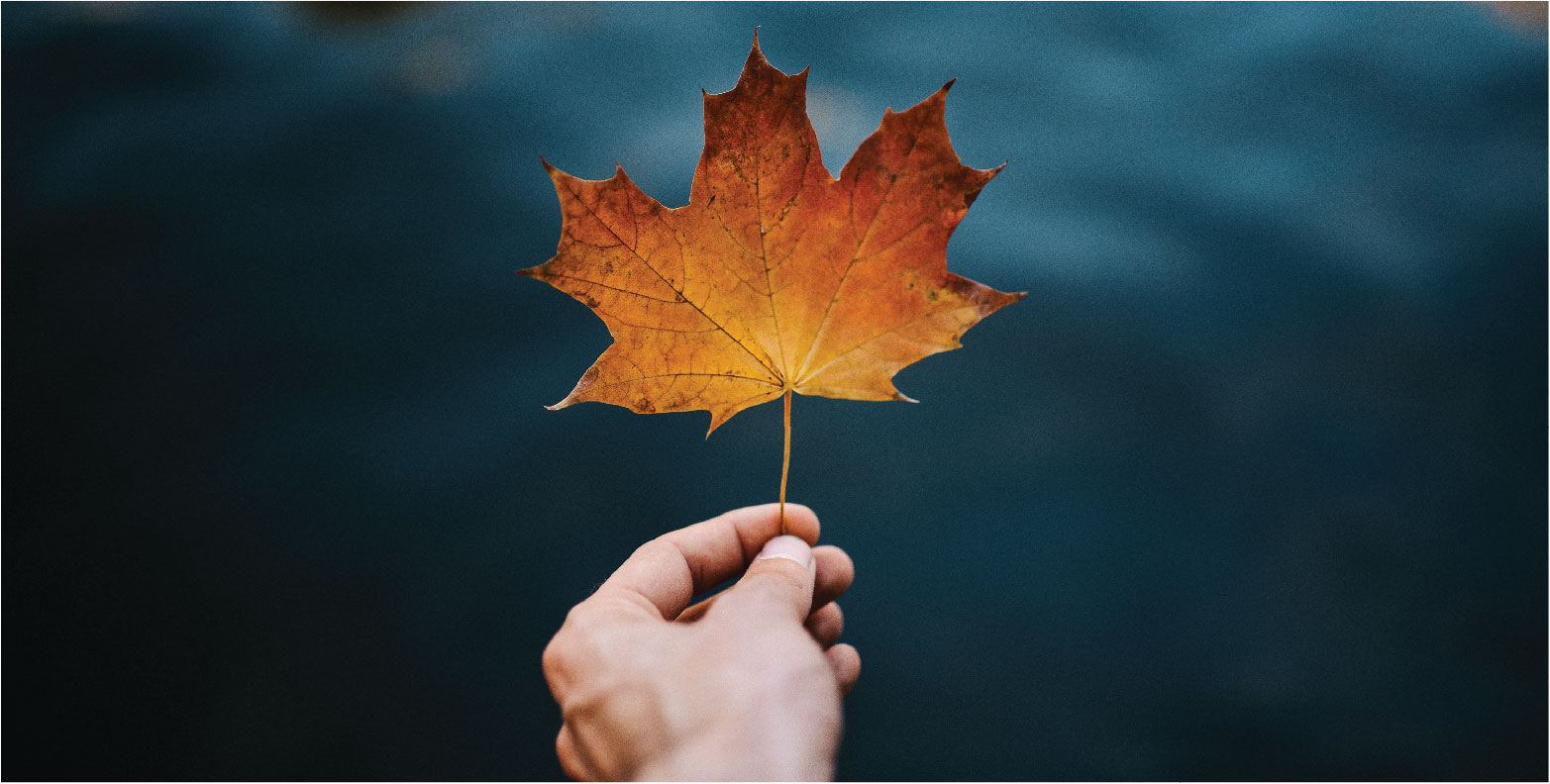 We sit at the open courtyard, around a small, round table in bamboo chairs gazing out at the passing heads. The garden would gift us now and then slight touches of breeze and flowers would smile at the weird company of us both. The trees would bend and give us shade and the birds would chirp to take part in our conversation.

This was something I always looked forward to. It would fill my lazy evenings after school with heaps of joy and excitement and we converse about our own small world and the big excitements of it.

Yes, he was my best friend, an old man of sixty three, with grey, curly hair and a benevolent smile always on his wrinkled face. He was rather fragile and weak, but was a source of great knowledge and made most of our talks interesting with beautiful stories and rhymes.

Even though we had not known each other and had acquainted accidently, we still remain the best friends of all times.

I always look forward to evenings with him, leisurely evenings, when, I would talk to him about the usual school life and the fun filled moments of it. He was my tutor, listener and above all, a great companion.

The days with him will always have a special place in my heart, as they make a beautiful reminiscence of alluring talks and games.

I sometimes wondered whether it was an act of altruism on his part, as I kept on tormenting the poor old man with my heaps of questions. But, as I saw the enthusiasm in his drooping eyes and the power of his calm and faint voice I realized that he was being transformed into a small child.

Everyday, I would stop at his house on the way back home from school, where he would be waiting with a cup of tea and a packet of cookies, welcoming me into his small paradise of knowledge.

After our little tea party, my friend would accompany me home, talking all the way. We would pluck flowers of small plants and survey it with much interest. We would talk about the sun and the rain and all sorts of things that came into my curious little mind.

One day, I went into the house as usual and saw my companion sitting at the garden, on his rocking chair. He was looking off at the distance with sleepy eyes and a worn out face. His usual smile was missing and his face reflected gloom and aversion. I looked around. There was neither tea nor biscuits; the table was empty. The courtyard looked untidy.

‘Aren’t you well?’ I asked anxiously, dropping my bag on the floor and running to him.

He reached out for me and gave me a few loving pats. He smiled faintly, dragged me close and hugged me tightly.

He was shivering amidst the warmth of the day. I helped him up and led him to the room. He walked very slowly and held on to me for support. He lay down on the bed and covered himself up in a thick blanket. I brought hot tea and he drank it with a face of distress and gloom.

I sat down beside him and took hold of his arms. They were very weak and did not have the usual strength in them. I was completely shocked by his behavior that evening.

‘What happened? You don’t look well!’ I exclaimed.

I stopped for a moment and looked at him. He was completely worn out. His hands shivered and his lips trembled. He wrapped himself up and looked out through the window.

‘Nothing is the same, my dear,’ he said. ‘Everything is gloomy and sad and mourns the solitude. I hate it. I am fed up.’

His words were hard and carried deep feelings from his heart. Hot tears dropped down his face and he wiped it with the end of his blanket.

I sat there with him for a long time till he dozed off. Then I slowly started walking back home. My mind filled with anxiety and distress. I experienced a sudden change in myself. My evening walks became boring and aimless. My life became vacant and dull. Happiness flew away from my life and covered it with impenetrable blankets of anguish.

I visited my friend daily. I nursed him and spent time with him. I talked to him a lot and reminded him of the happy days that had lasted between us. Slowly, allure reappeared on his face. He began to walk and talk as before and the smile came back to his face.

He began to welcome me as before with a cup of tea at the courtyard. Everything was the same again. It was calm and fine and quaint. Tranquility and bliss bloomed around us.

One fine evening I ran into the house, carrying in my hands, some flowers which I had bought from the nearby store. I went through the garden into the courtyard. My friend was sitting there, his eyes closed, a book half read on his lap. He was facing up as if looking for someone whom he knew so well. His hands, thin and tender, rested on the arms of the chair. I ran to him and kissed him. I kept the flowers on his lap and shook him.

He neither opened his eyes nor got up. He just lay there, as still as ever, with his book. I stood there dumbfounded for a moment or two and then, knelt down on the floor, my face on his lap. Tears dropped down my cheeks and stained his old black pants.  He did not pat me as usual. He simply lay there, his eyes closed, dozing off to a sleep from which he would never wake up. The demon of demise had taken him to another world where he would be happy again.

Shreya Anil is a class VIII student from Trivandrum, Kerala. She had taken part and won prizes in essay writing as well as oratorical, debate and extempore speaking competitions held in various parts of the district. Shreya writes essays, memoirs, novels and short fiction. She writes on different aspects of the society that she feels must be looked at and changed for the welfare of common man. One of her short stories has been published in the leading supplement of “THE HINDU”. She claims to draw inspiration from the works of Agatha Christie, Louisa May Alcott and Sudha Murthy.