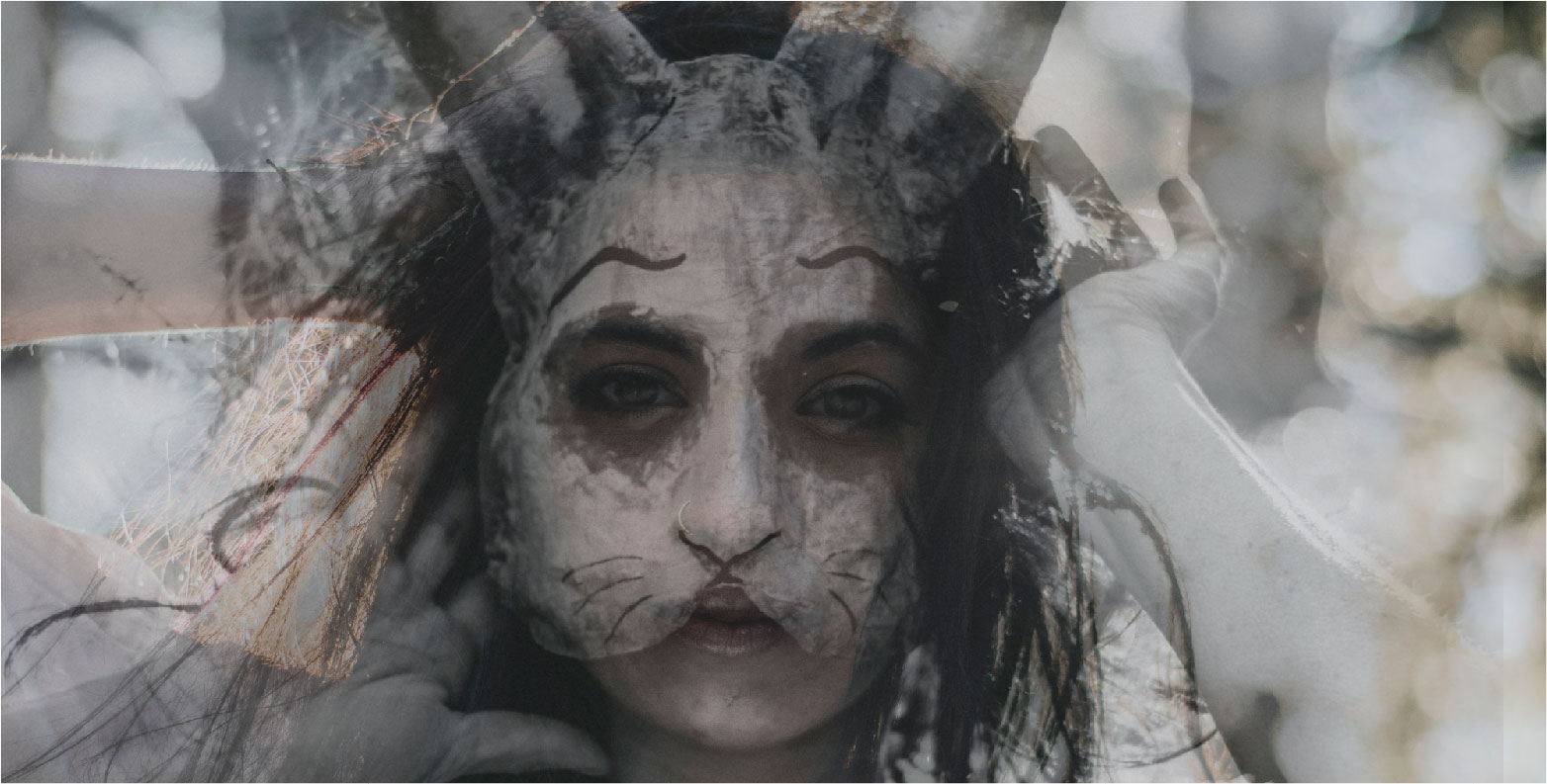 NPerhaps the blue ones would take her swimming in the cobalt waters, diving into the deep, deep ocean of oblivion, breathing water and narcotics instead of oxygen and perfume. Perhaps they would take her to the silky clouds made of derision and lies and drunkenness, just like the white ones she had stolen last week. And maybe, just maybe they would take her close enough to the edge to finally understand why her body needed her to spiral back to reality.

For years now, she had battled with the desperately slow days and hours that stretched and drew out into a single, unending blur. Her biggest enemy was time, for she was tired of chasing something that had mastered outrunning her. She wouldhave been an athlete in her human days.

When she slept, she would dream of the only untarnished parts of her life,the first seven years of her life,before the divorce painted her sugar-sweet mother into a perfect horror, and her father into nothingness. She woulddream of Saturday picnics and Sunday brunches at the country club. She would dream of candlelit rooms and candid beams that were to turn (two years down the line) into storage closets and deep grooves running from each nostril to the side of the mouth–proof of the ingenuity of the smile plastered so expertly upon her face. She would dream of a lone pink Barbie doll sitting on the very shelf that now holds a packet of white powder that is neither pixie dust, nor the ashes of who she used to be.

She would stumble across the living room, picking up the car keys on the counter that hasn’t been touched for weeks. She would drive with the radio on, to drown out with the music the irrational symphonies of her own mind. Then she would stagger into a garage full of masochists and addicts whom she would not call friends, but who had stood by her more than her family ever had.  Finally, she would seat herself between the blonde and the blonde, and she would slip into the same abyss of illusion and fantasy that had conquered the others around her.

Sometimes she would wonder if there was anyone or anything that would make her want to stop lingering around the fringes of death. And those sometimes she would rack her clouded memories to remember what he, the only person she had ever admired, had said to her, “Your face is the only beautiful thing left about you.” And in the darkness of the night, she  wondered whether it was also the only human thing.

Tanisha Tekriwal is a reading and writing enthusiast. She is a student at Welham Girls' School, India and is the Editor-in-Chief of her school's literary magazine, the Chrysalis. Tanisha is also on the Editorial Boards of three other publications of her school. Tanisha enjoys art, music and literature and is passionate about history and politics as well.