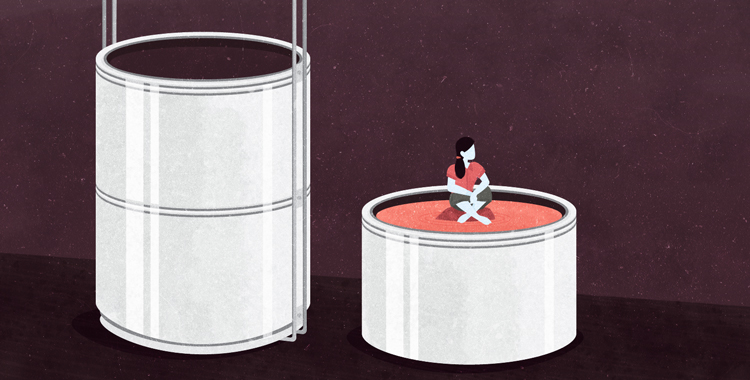 Nandita Godbole is an Indian origin food writer, presently based in Atlanta, GA. She is the author of several cookbooks that showcase easy methods to prepare iconic Indian dishes and elaborate Indian feasts. Her first two-part food-novel, “Not For You: Family Narratives of Denial and Comfort Foods” was featured twice on NBC-Asian America for its unique perspective on the relationships between family heritage and comfort foods. Her two Masters’ Degrees, one in Botany, and another in Landscape Architecture, heavily influence her food writing as they help her examine the complex and overlapping relationships between nourishment, people and places more closely. This multi-generational novel is partially based in India, and is inspired by real events from the authors family history. Nandita’s essays and interviews have appeared in Khabar Magazine, Brown Girl, Huffington Post (India & USA), Wear Your Voices, Publishers Weekly, Broadly, Atlanta Business Chronicle, and others. If she is not writing, she is designing books for others, reading up on Ayurveda, photographing her unkempt garden, or cooking up a snack.